Good results from Jil and Ben Langer at the second cross-country of this hibernal season in Belvaux (Galgenbierg). 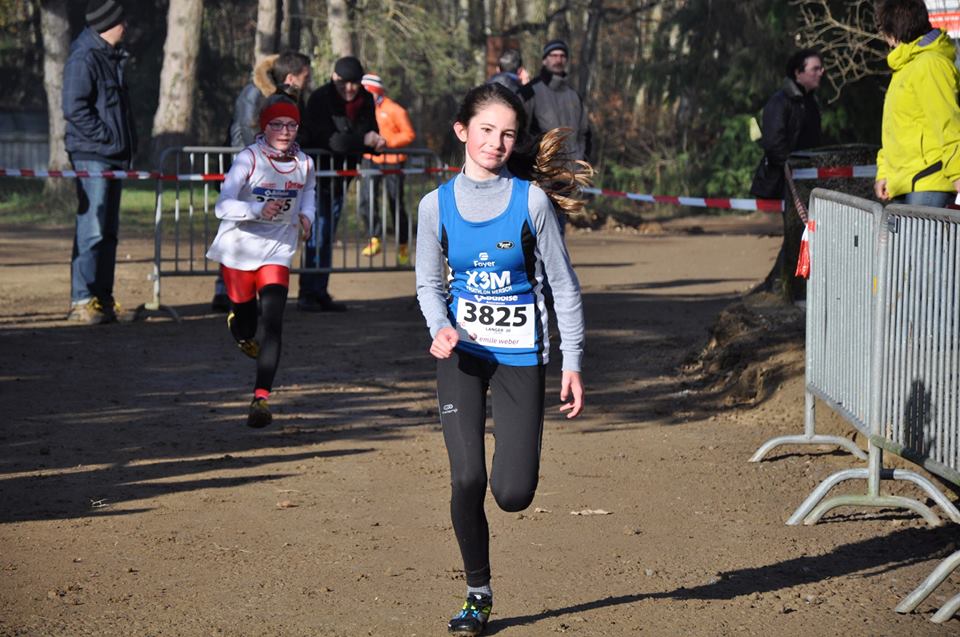