The teachers of the primary school of Leudelange invited our club to give an initiation into triathlon resp. duathlon to the kids from cycle 3.1 to 4.2 (8 to 12 years). During the ‘Schoulsportdaag’ on wednesday, the kids were shown different sports – duathlon was introduced for the first time with a hell lot of fun for everybody.

Isabelle Klein and Pascal Duhautpas showed the aspects of duathlon in short workshops – around 100 kids took the chance to learn about running and cycling technique, sprints and transitions. At the end of every 1h-session, the kids tried a short duathlon race with 150m run – 300m bike – 150m run. Most of the kids were exhausted but happy about their performances and they promised to think about giving it a try once in a triathlon or duathlon race. 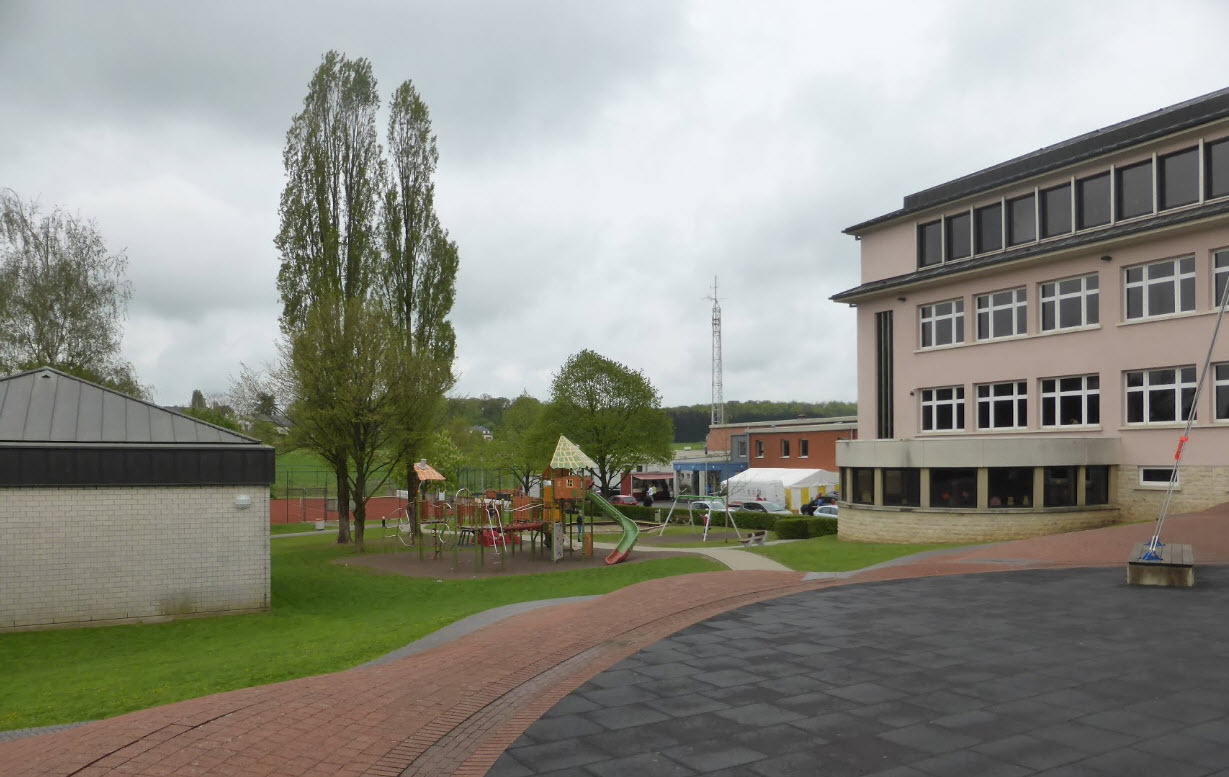