Strong performances once again from our athletes at the triathlon weekend in Weiswampach, counting for the luxemburgish triathlon championships in all categories.

Best performance of the day goes to ANNETTE JAFFKE who took her 2nd national triathlon elite title after 2011!!! Finishing 2nd overall, she won the title by leading Sophie Margue and Elise Maes by more than 5min. Congratulations to Annette from all the team!!!!

Sam Nilles (75th) and Nathalie Bart (134th) finished the olympic distance with steady performances too.
Gabriel Sardain performed very well on the promo triathlon on sunday morning by finishing 5th overall out of 177 finishers! Great performance! He reached the 2nd rank in Junior category and took the lux. vice-champion in this age group.

On Saturday, OLIVER GORGES won the national YouthB title over the sprint distance finishing 2nd overall behind german Jan Such. In the combined junior and YouthA race, Gabriel took 15th rank overall and 9th in junior category. NINA GORGES placed herself on a strong 9th YouthA rank overall and took the national title in this category!!! 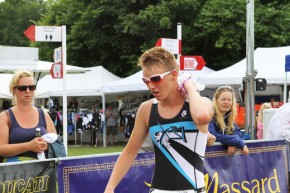 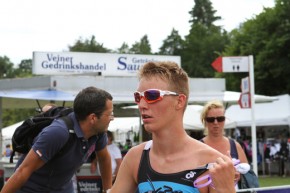 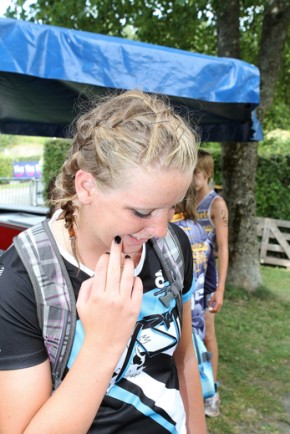 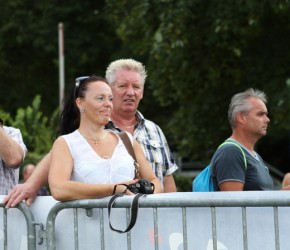 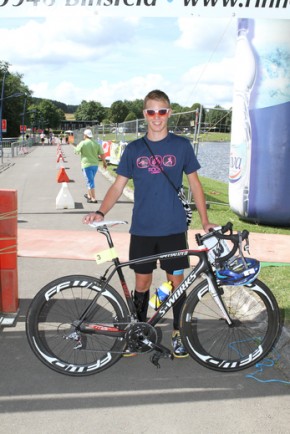 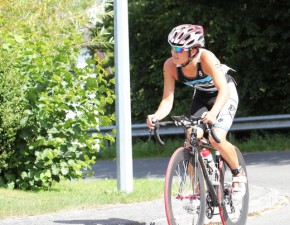 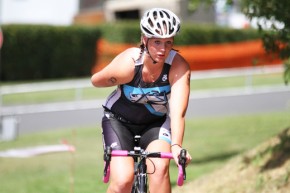 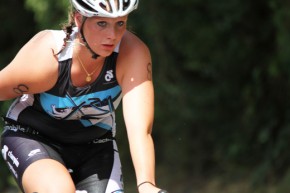 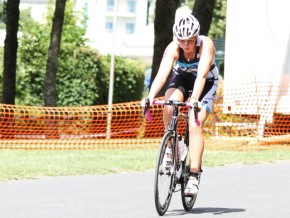 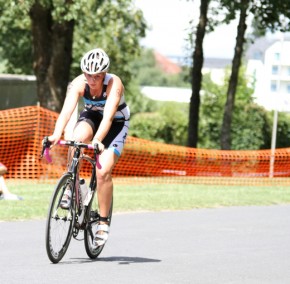 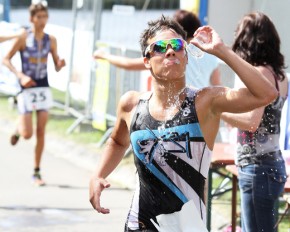 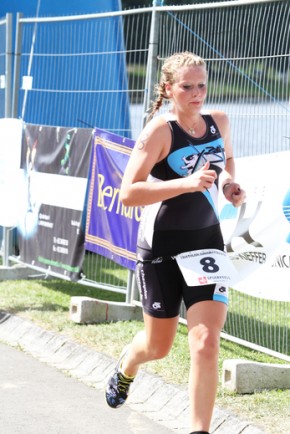 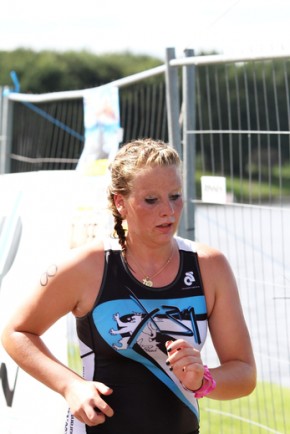 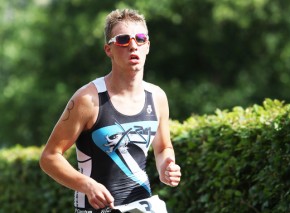 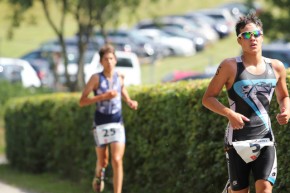 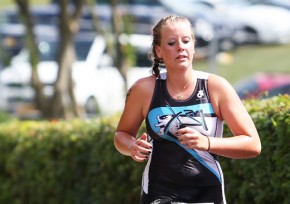 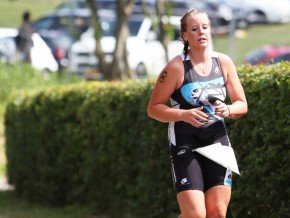 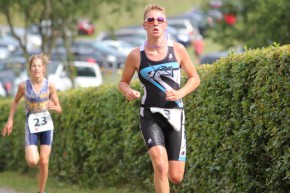 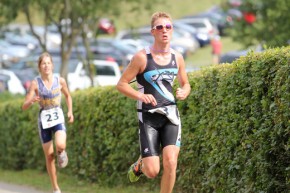 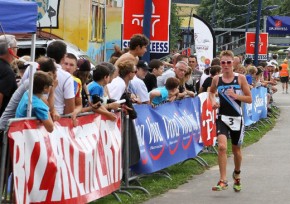