In Rambrouch, the traditional hilly 10km road race was held for the 32nd time with a new participation record of more than 600 runners overall. Best result goes to David Claerebout who finished 38th in 39:35min net, followed by Pascal Duhautpas on 82nd rank overall in 42:26min, Claude Lucas on 115th position in 43:32min and Pierre Rossler (who ran together with his son) in 53:09min. 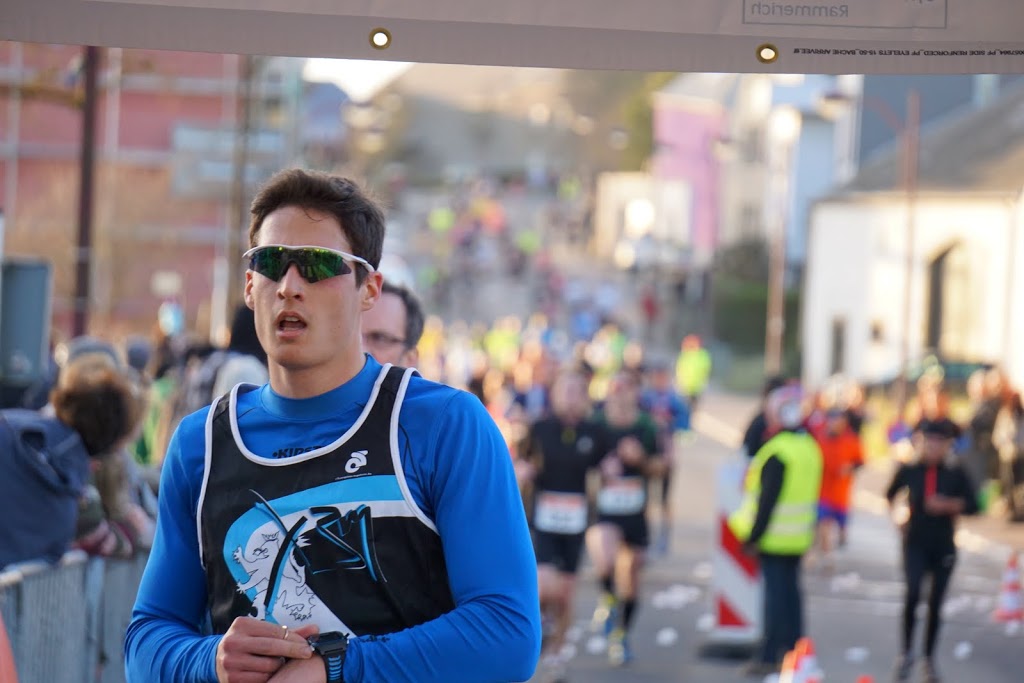 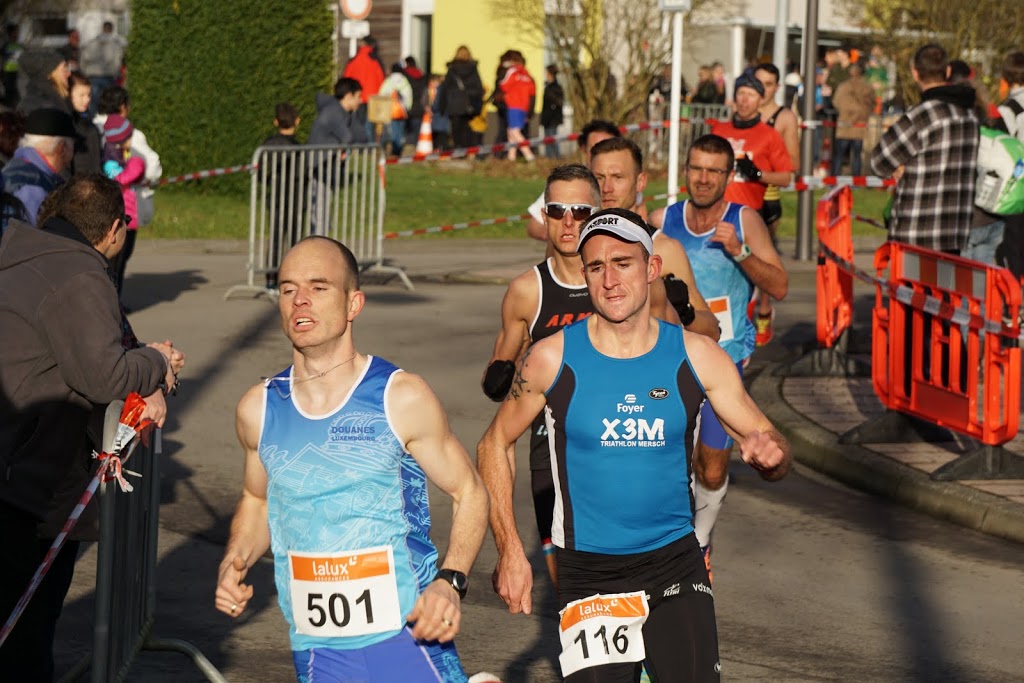 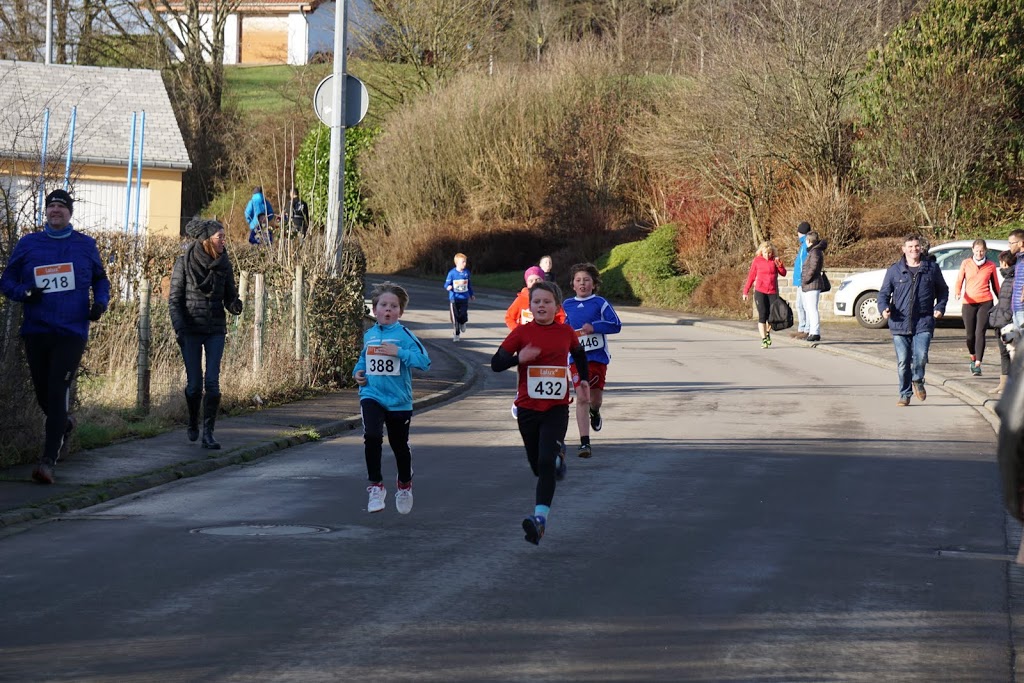 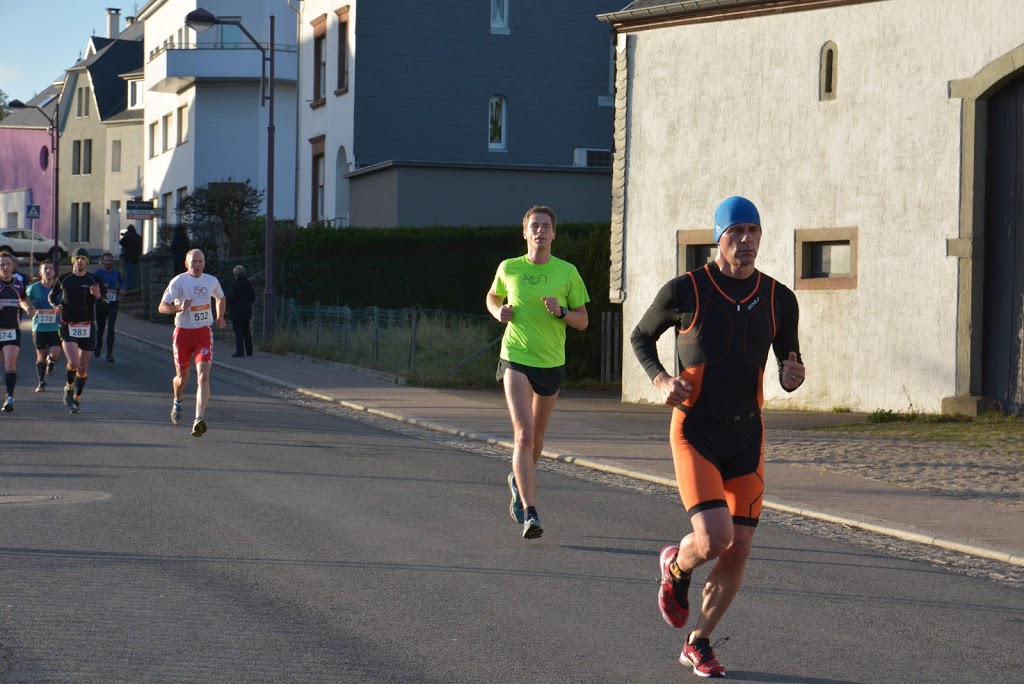 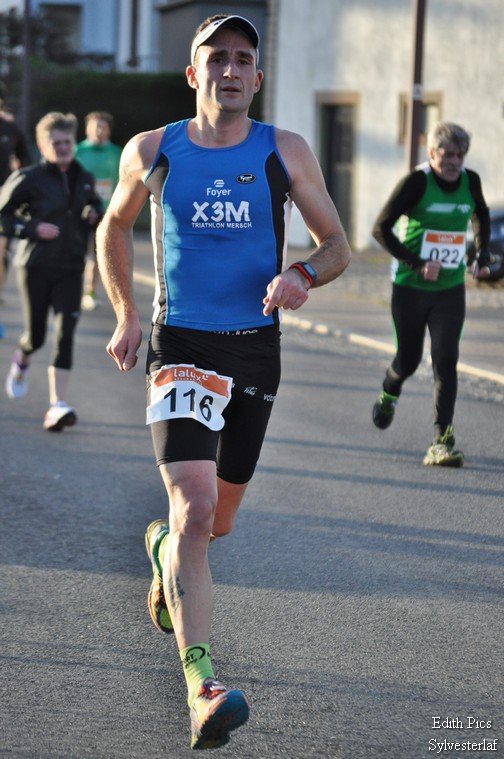