Heavy rain and cold temperatures had changed the Ironman 70.3 Switzerland event in Rapperswil, Switzerland to a duathlon, but a landslide and a falling tree early on during the bike segment forced organizers to stop the race and abort the event. 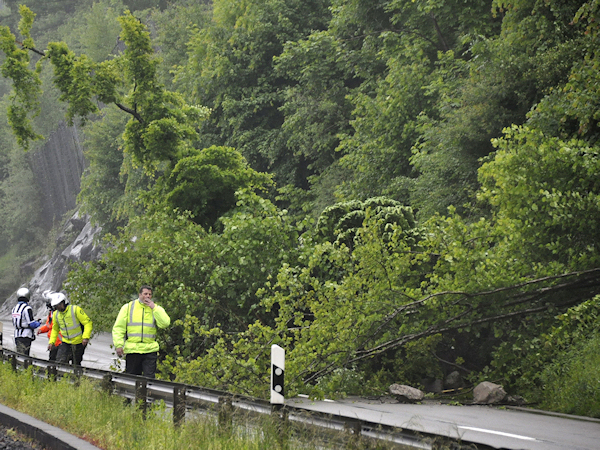 Samuel Nilles, David Claerebout and Pascal Duhautpas were on the bike course when the race was aborted. Before, they finished the 1st run segment of 4.8km in very good split times. (Samuel 20:00, Pascal 19:33 and David 18:52) 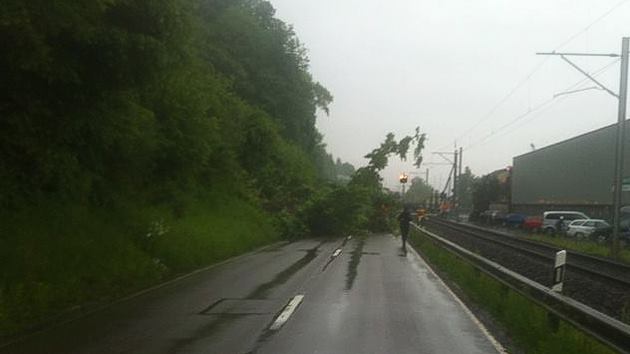 As it turns out in the 70.3 Switzerland situation, no athletes were injured by the landslide but with many of the 2,300 athletes on the bike course when the slide occurred this could have easily gone the other way. For organizers to halt the race at this time was the absolutely correct call and should not be questioned. Athlete and volunteer safety comes first before any sporting ambitions or our athletic goals, as important as they may appear.

On Saturday, Emmi Duhautpas raced the Iron-Kids race over a 300m run-segment. Due to cold outside temperatures and heavy rain, the swim part has been cancelled. 6-year old Emmi did very well and finished on 2nd overall. 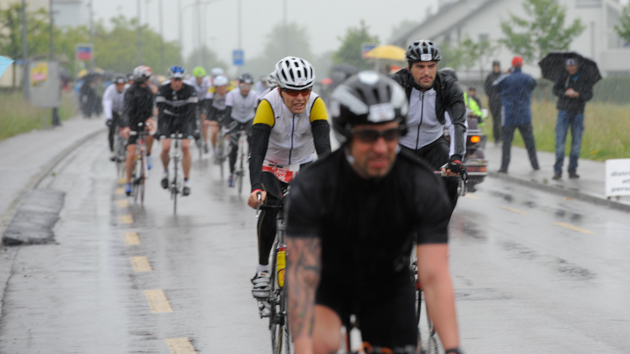