The luxembourgish national triathlon championships were held in Weiswampach during the traditional 20. Triathlon International Weiswampach this sunday. Unfortunately, the weather was very poor with heavy rain and quite cool water temperatures below 20°C.

Bob Haller left the lake in 4th position (no wetsuit swim), a couple of seconds behind Stefan Zachäus and Neil Peters. Together with belgian athlete Vanderplancke, Bob managed to close the gap before T2, so the 4 athletes started the 10km hilly run part within some seconds. Haller increased the cadence and took the lead with only 2km to go. With a 41 seconds lead, Bob won this 20th edition for the second time after 2012 and took the national elite triathlon title! Congratulation for this strong performance.

Sam Peters had an awesome day with strong legs allowing him to reach a very good 42nd rank overall with a new best time on OD triathlon and a vice-champion title in M30-34 age group. (-> CLUB TOP10 RESULTS)

Pierre Rossler finished on 78th rank (and 2nd in M45-49), once again showing a strong swim performance. Fabrice Coste placed himself on 171st rank in 2h56:40.

In the women’s field, Annette Jaffke tried to win a 3rd national title after 2011 and 2013, but this year, she reached a 3rd national rank with only 19sec down to second place. Nevertheless a good and steady performance by Annette, she has finally won the national title in age group F40-44. The national title goes to Jil Gloesener from Celtic and 2. rank to Pia Wiltgen from Trispeed Mamer.

Danièle Flammang was afflicted with the cool temperatures and the rain, so she lost some time especially on the swim and run course compared to the leaders. But she managed to win the national age group title in F45-49.

In the sprint triathlon, Alain Jungen was the only contestant from X3M to finish the race. He ranked 67th in 1:22:51.

Well done to all of the X3M athletes for the strong performances under these bad conditions!!! 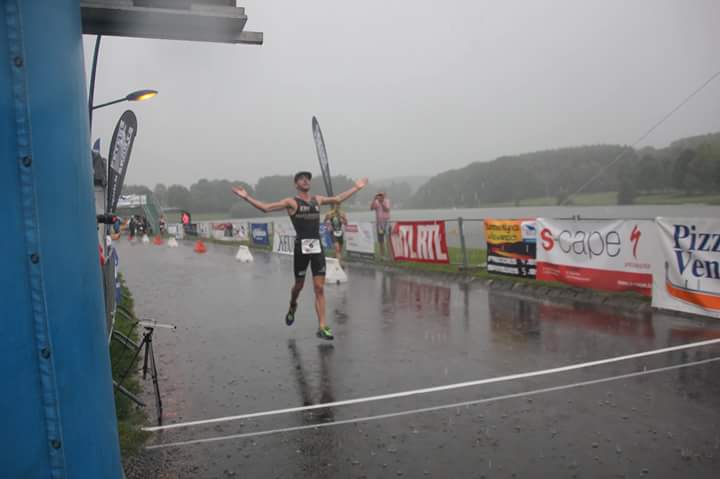 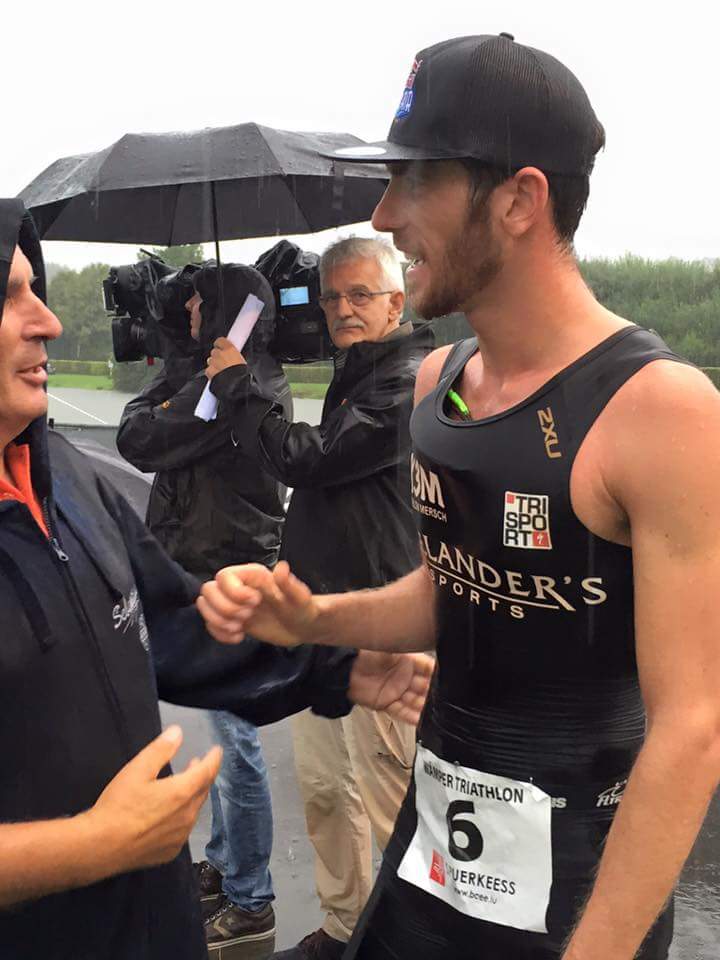 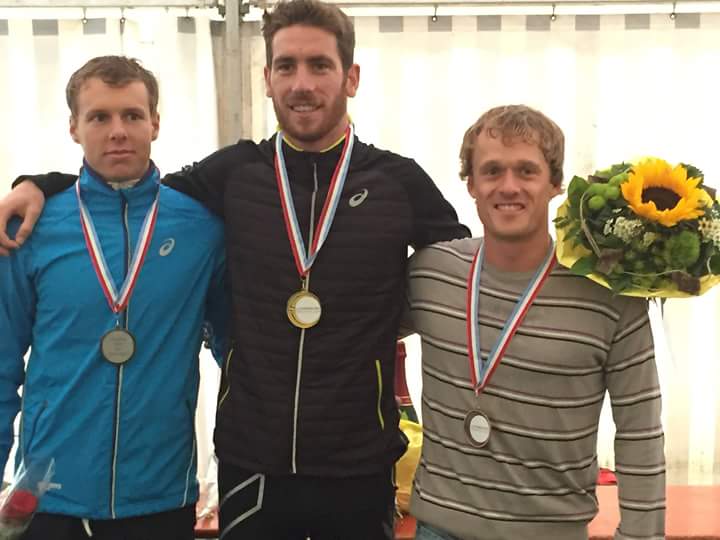 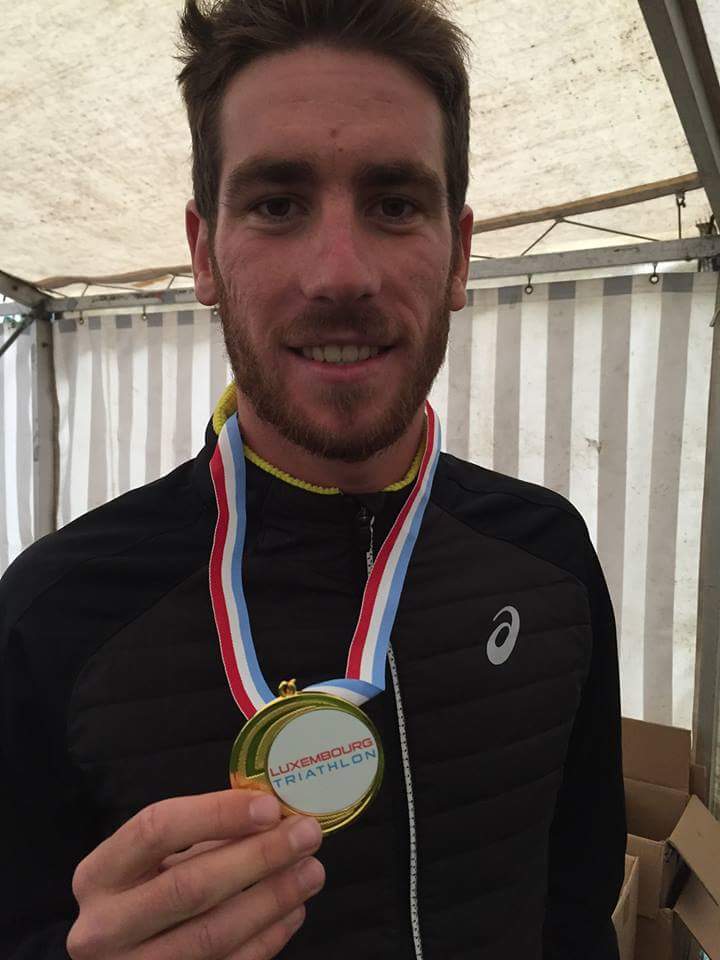