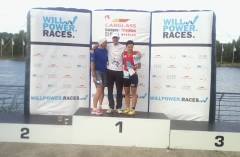 Chris Doyle impressed on the olympic distance by winning his age group TM50 and placing himself on 14th rank overall out of 600 finishers!!! 27:58swim 1:02:00bike 37:40 run!
Chris’ statement after the race : “The run is shocking, I never thought I could run under 40min in an OD but yesterday I had wings, maybe it was the Expresso/Love GU gel …

Pascal Duhautpas raced the half ironman distance in Cologne and finished 65th overall out of 620 finsihers. After a decent swim part in about 31min, he pushed quite hard on the bike with a 39th split time overall – due to cramps, he had to slow down in the half-marathon to reach the finishline in 4h40min, placing himself on 10th rank in TM40. 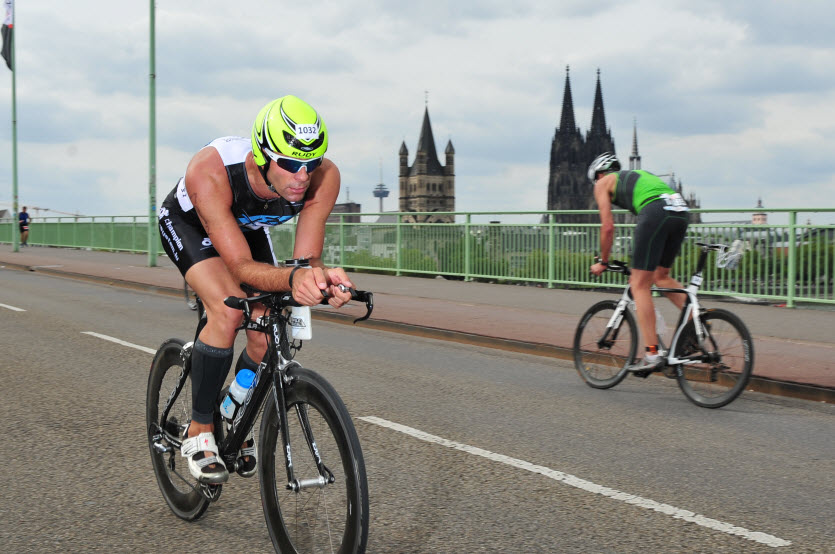