Great performance from Christian Weyland at the Ironman Malaysia Langkawi, known as ‘the toughest show on earth’. This Ironman is one of the hardest races on the circuit due to very high temperatures reaching 40ºC during the day combined with high humidity above 80%.

After a decent swim in the warm Andaman Sea (non-wetsuit), Chris reached T1 in about 1h08min. Once on the bike, he gained some ground despite having some cramps in the 2nd part of this segment. With the 30th bike time overall, he reached T2 on 3rd rank in his age group. With a good run under these conditions in 3h46:11, he finished on 38th rank overall and 6th rank in the AG M35-39. On sunday, he was compensated with a slot for the World Championships in Hawaii 2017!!! CONGRATULATIONS!

Chris will be the 1st athlete from X3M to compete in Hawaii, the root of the long distance triathlon.

Some other good performances from luxemburgish athletes : 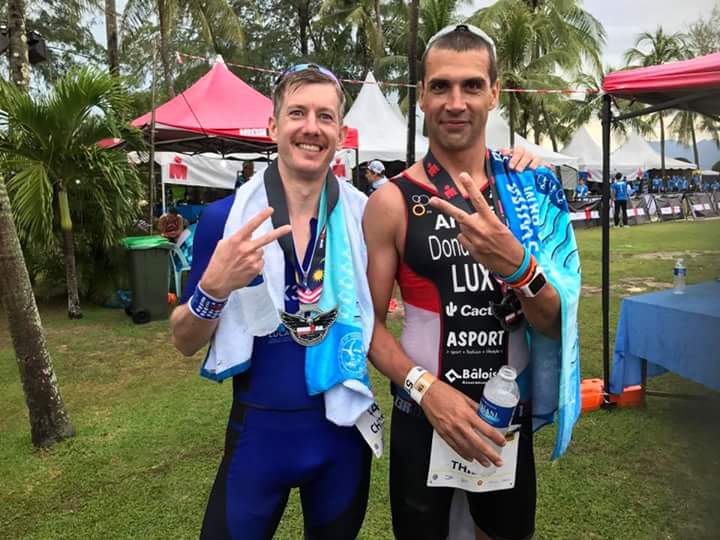 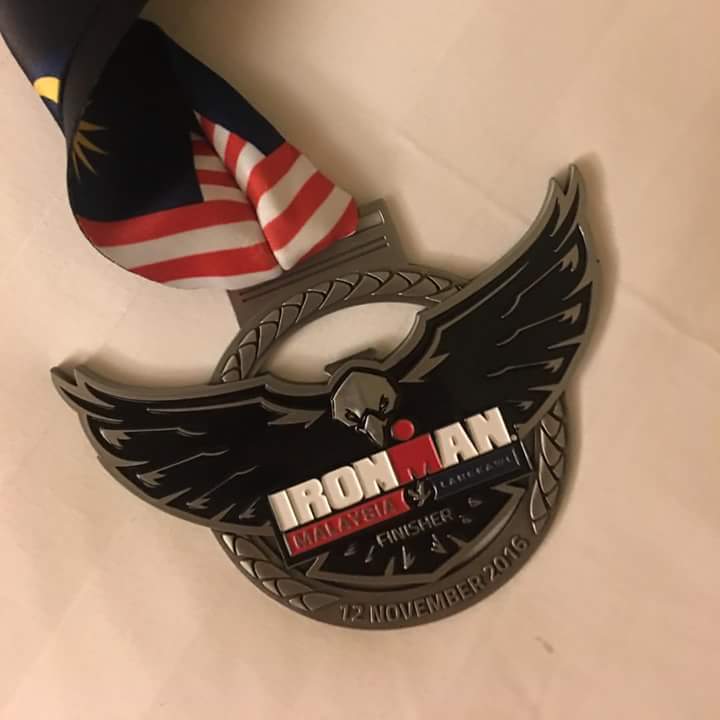 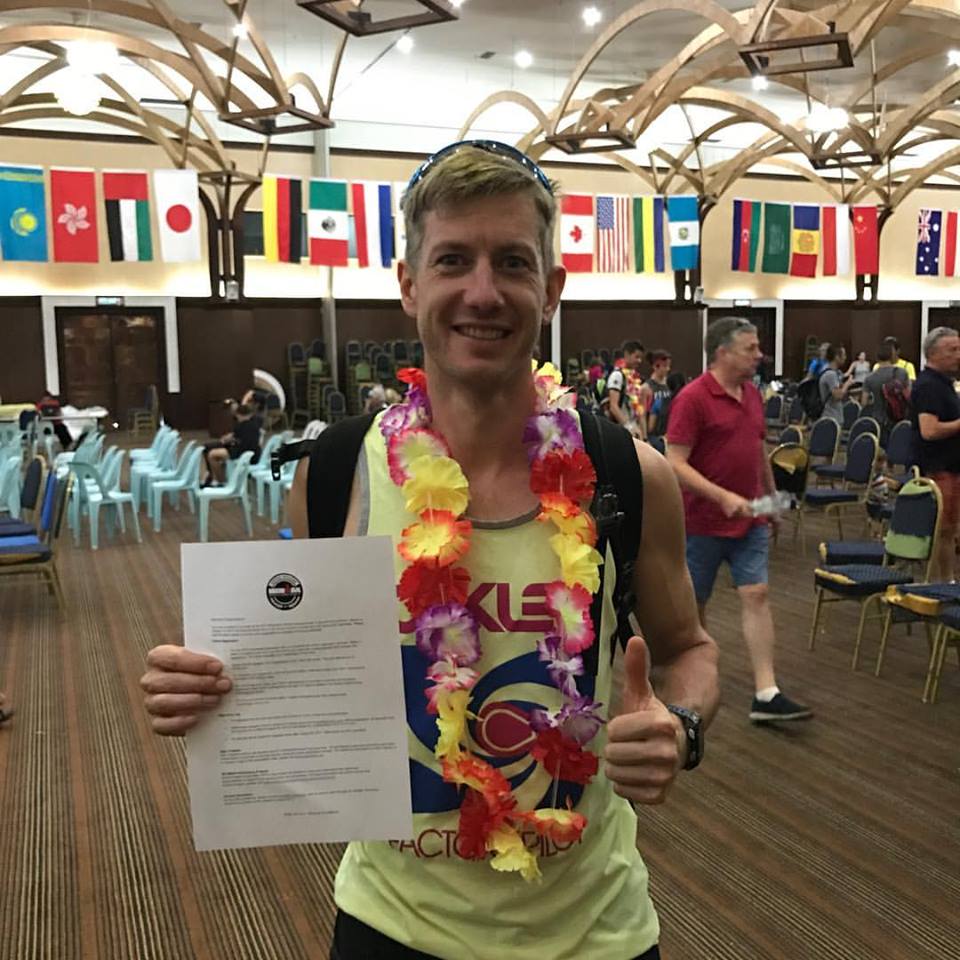 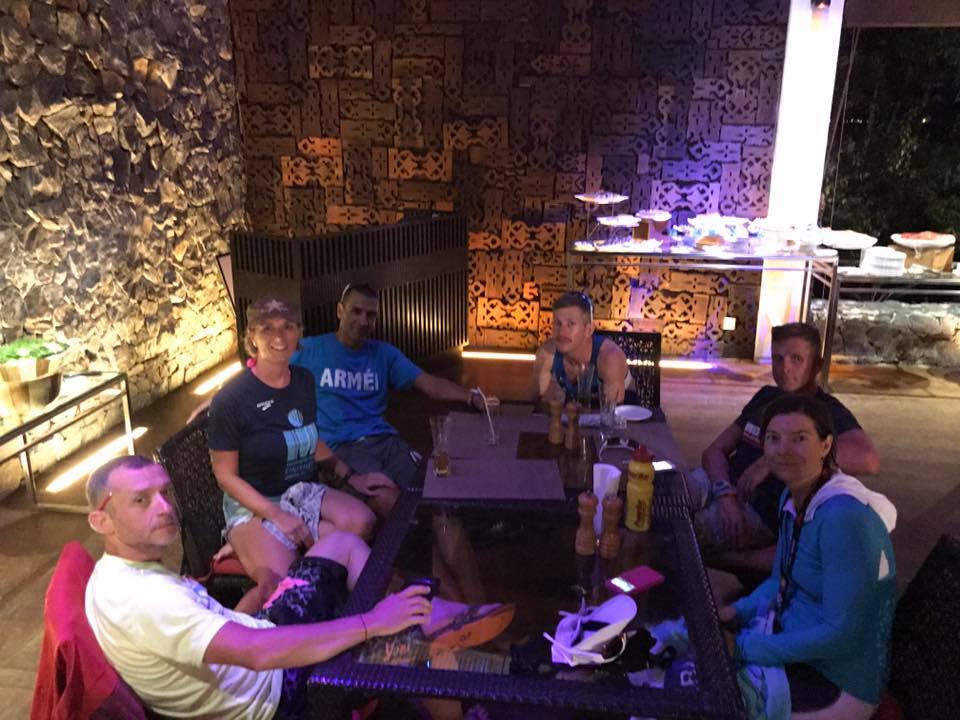