Christian Weyland raced the IRONMAN South American Championship in Argentina this sunday. Very heavy winds and cool weather made this race quite hard, the swim part even had to be shortened due to the cold sea water… At bike check-in, the time trial bikes had to be glued to the bars and the floor to avoid that bikes would fly away!!!

The first part of the marathon was still good as Christian was leading his age group, but after mid-marathon, he had to slow down and paid for his good bike ride. (3h46:00) 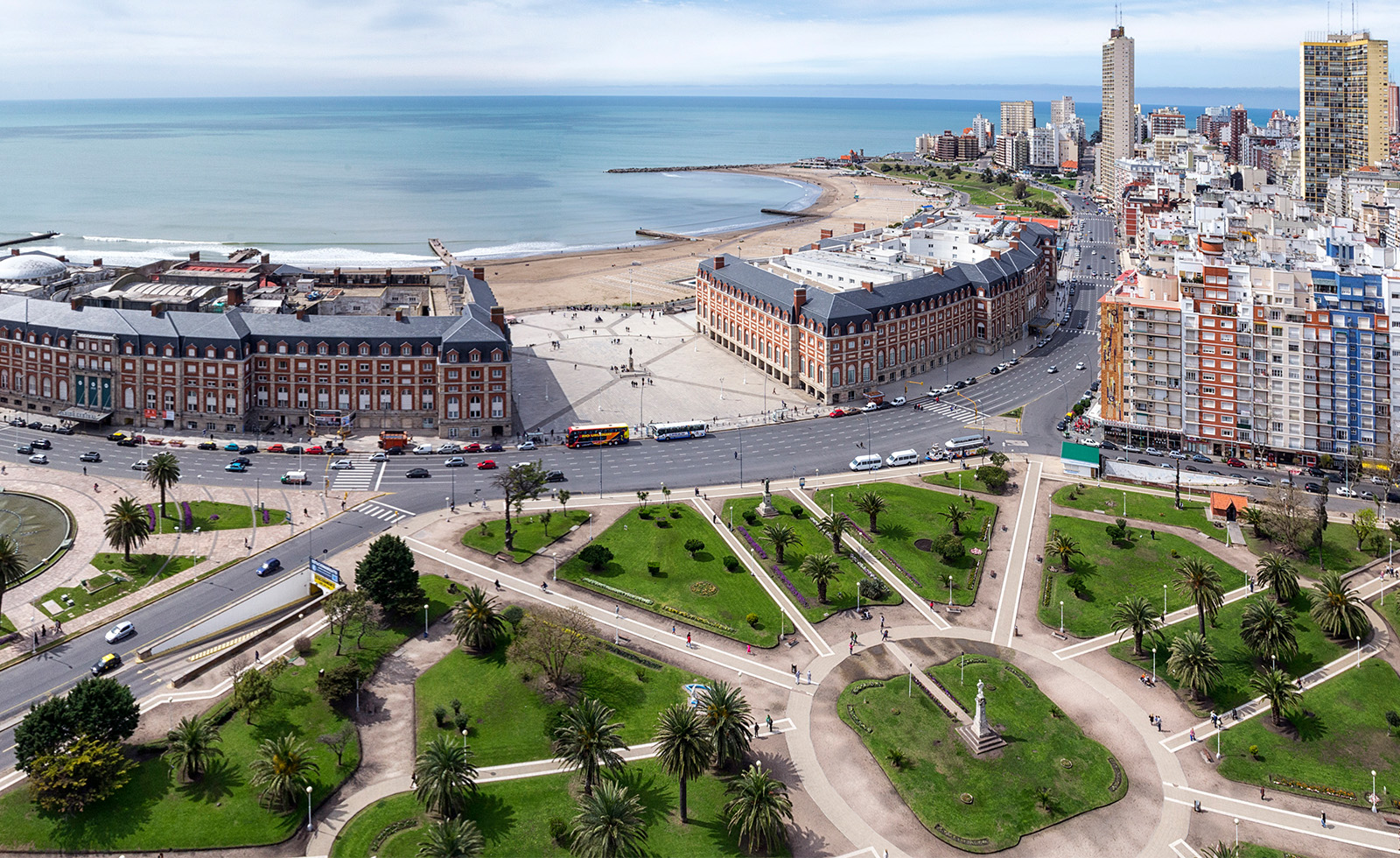 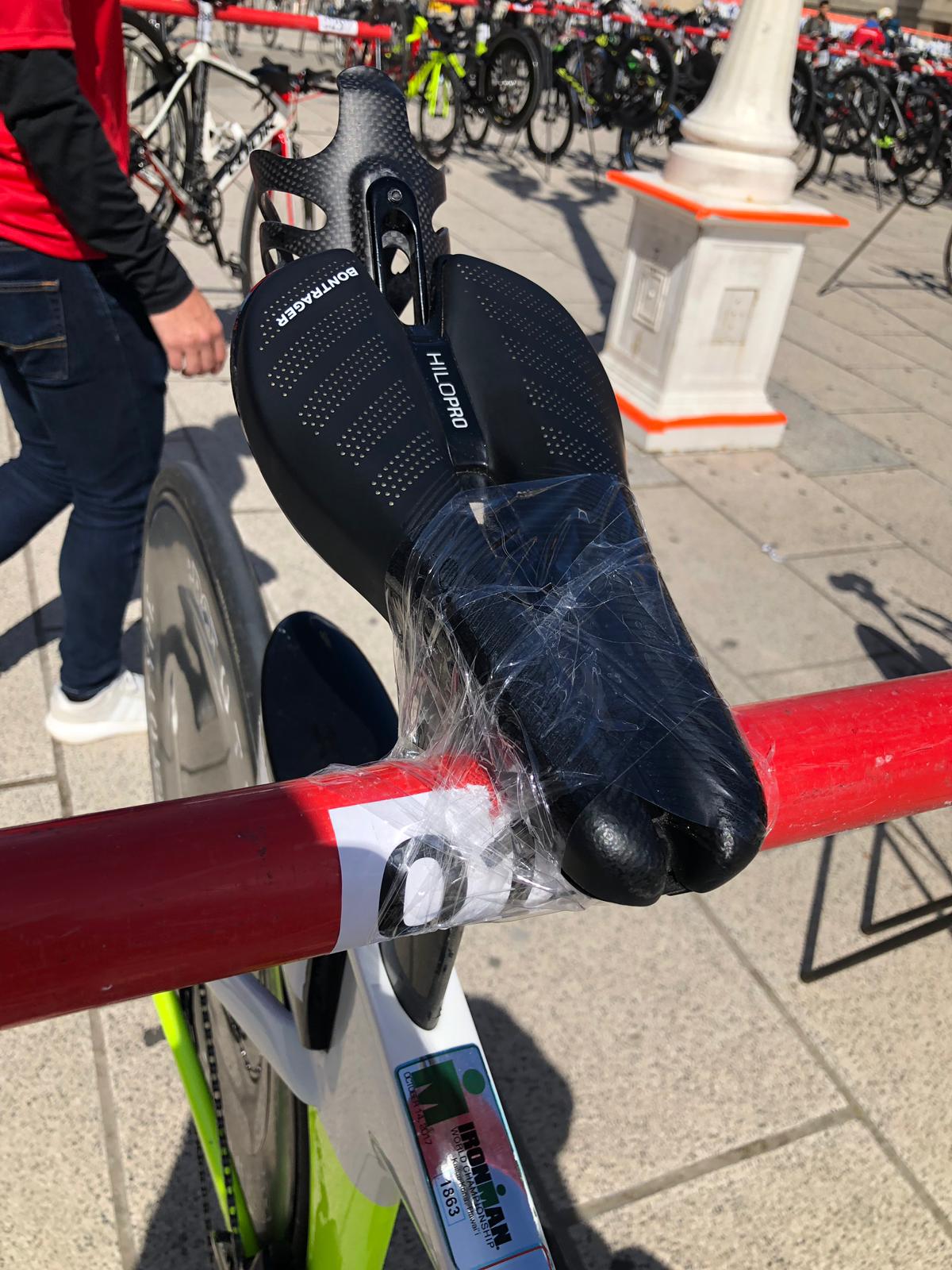 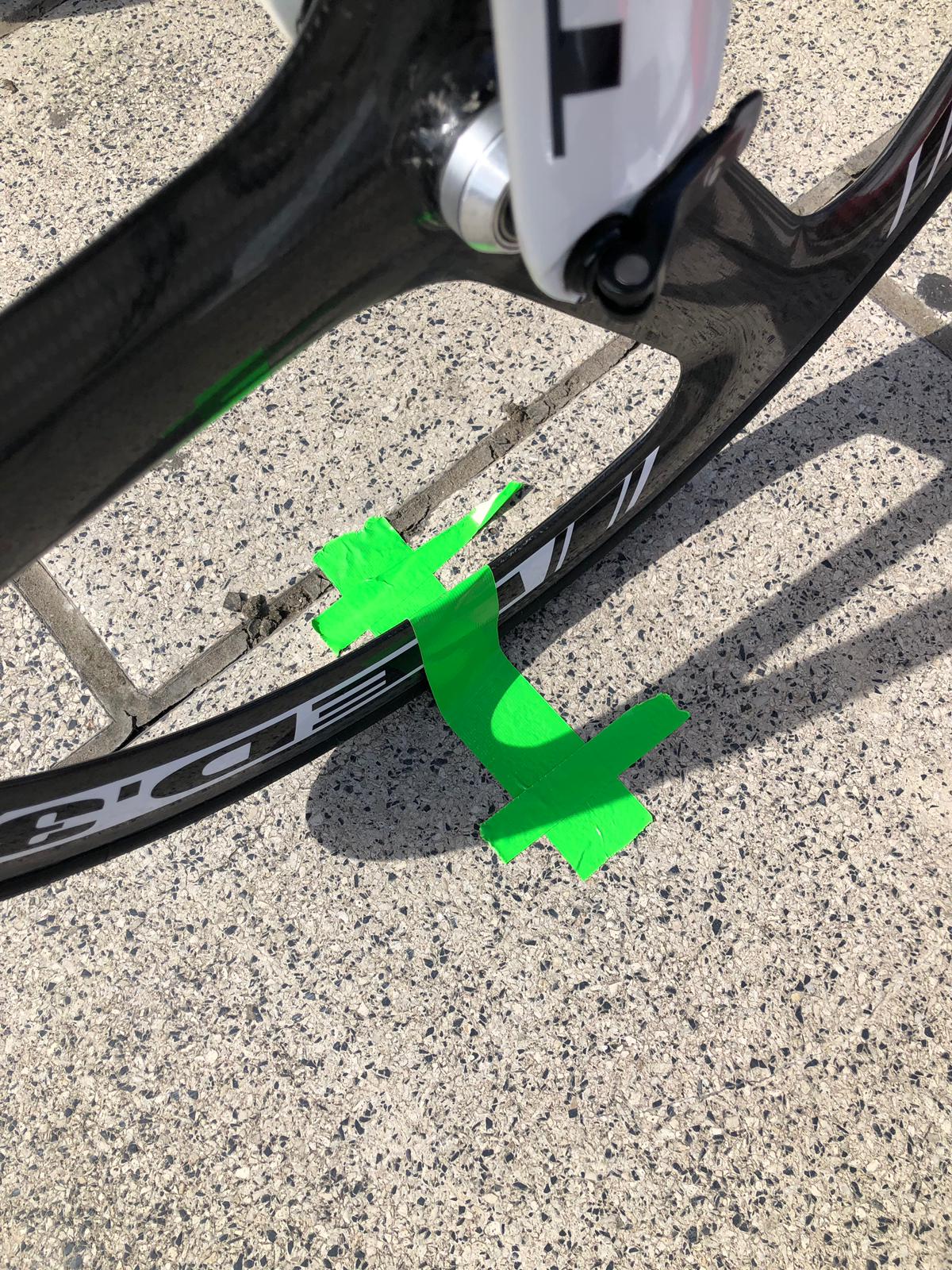