On sunday, the triathlon/duathlon season opened with the national cross-duathlon championships in Belvaux for a difficult 5,6 – 14.4 – 2,3km muddy course.

After 3 years of retirement due to multiple injuries, Christopher Bernard made his comeback race and took the opportunity to show a very strong performance – he took the national title by winning the race, leading former national champion Jérôme Ewen by 27″. WELCOME BACK!

Luca Seidel took 3rd podium rank in Youth-B (2 – 5,2 – 1km), followed by Ben Smallbone (who showed an astonishing progress in both run parts) on 5th and Leo Weishaar on 6th rank. 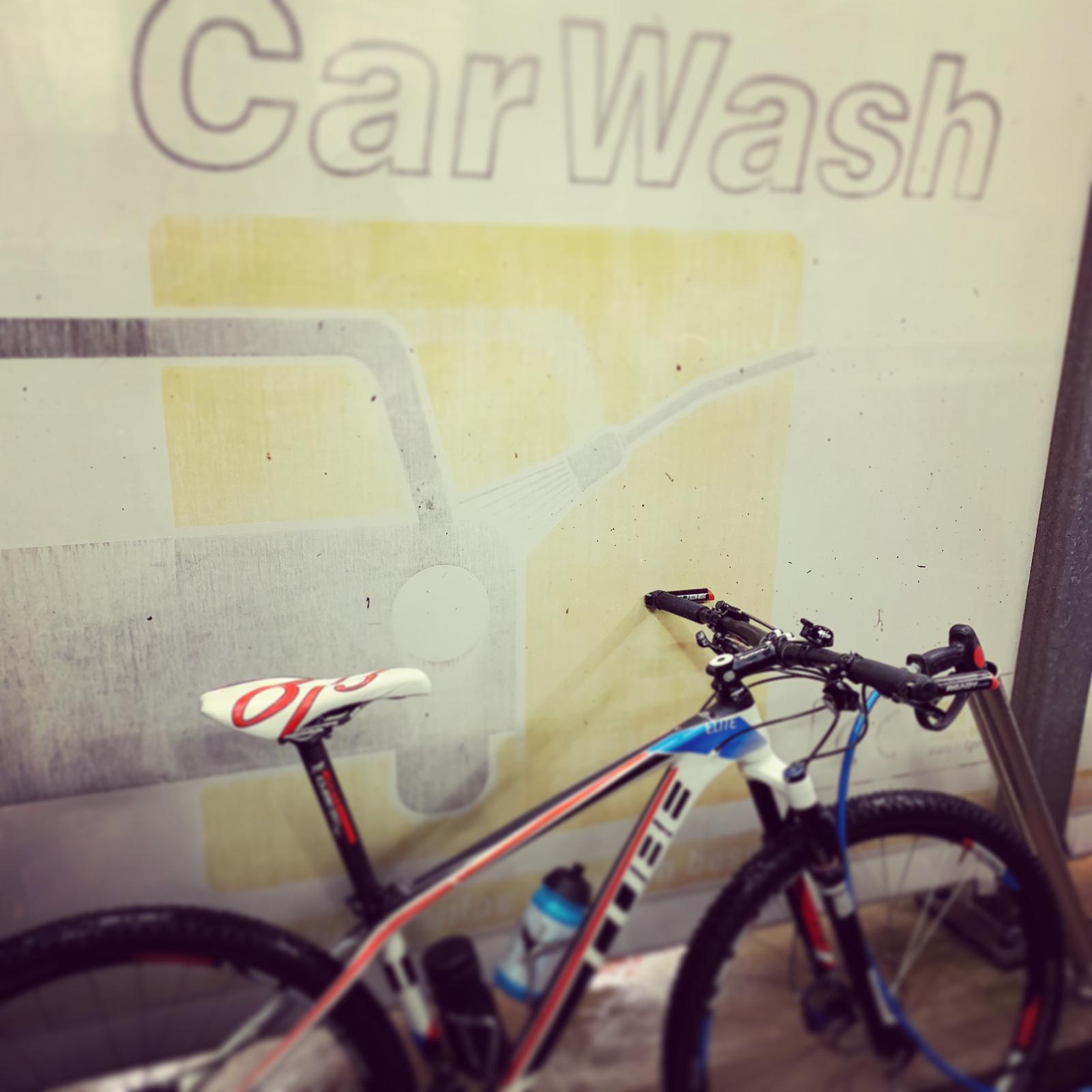 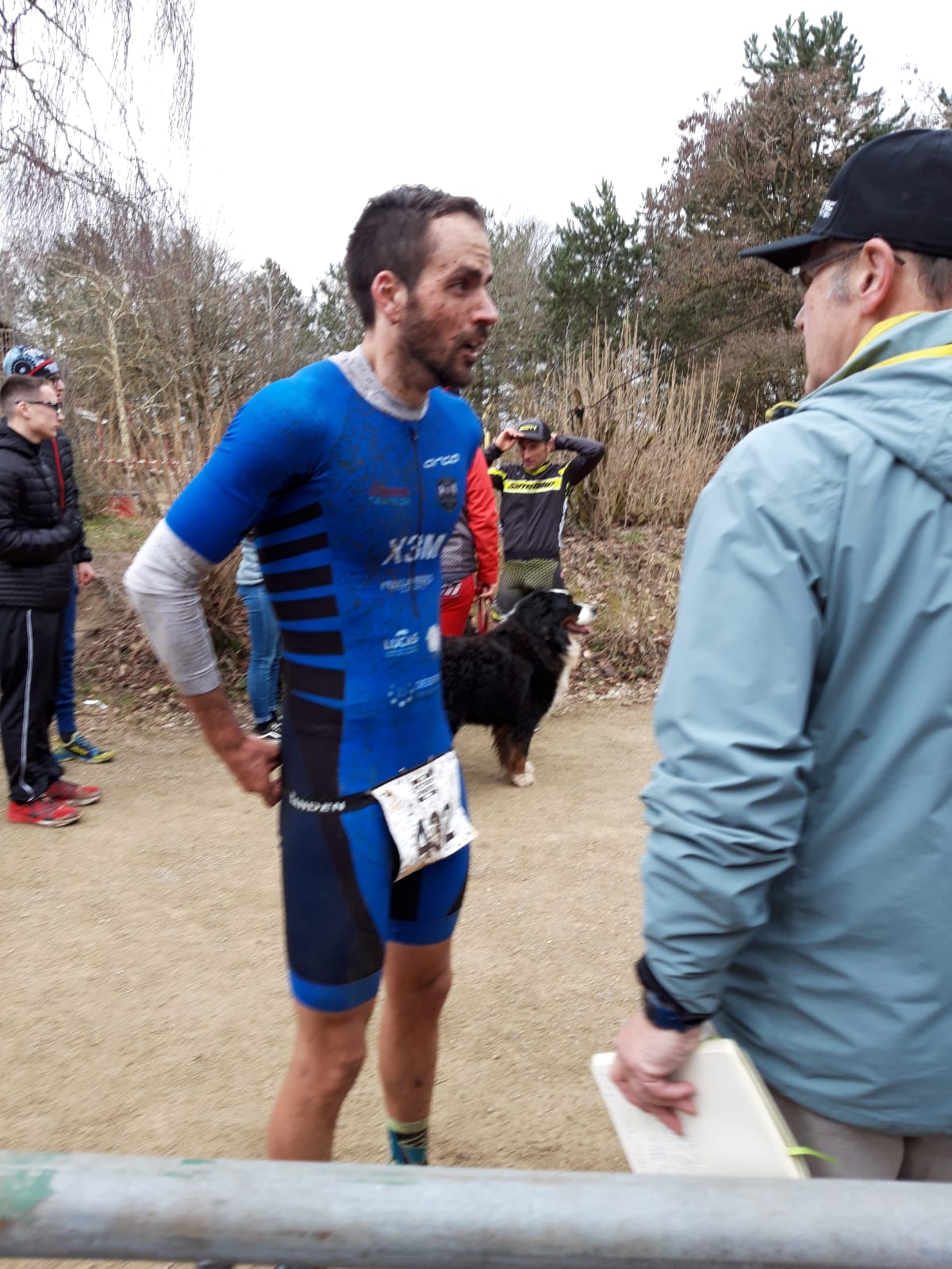 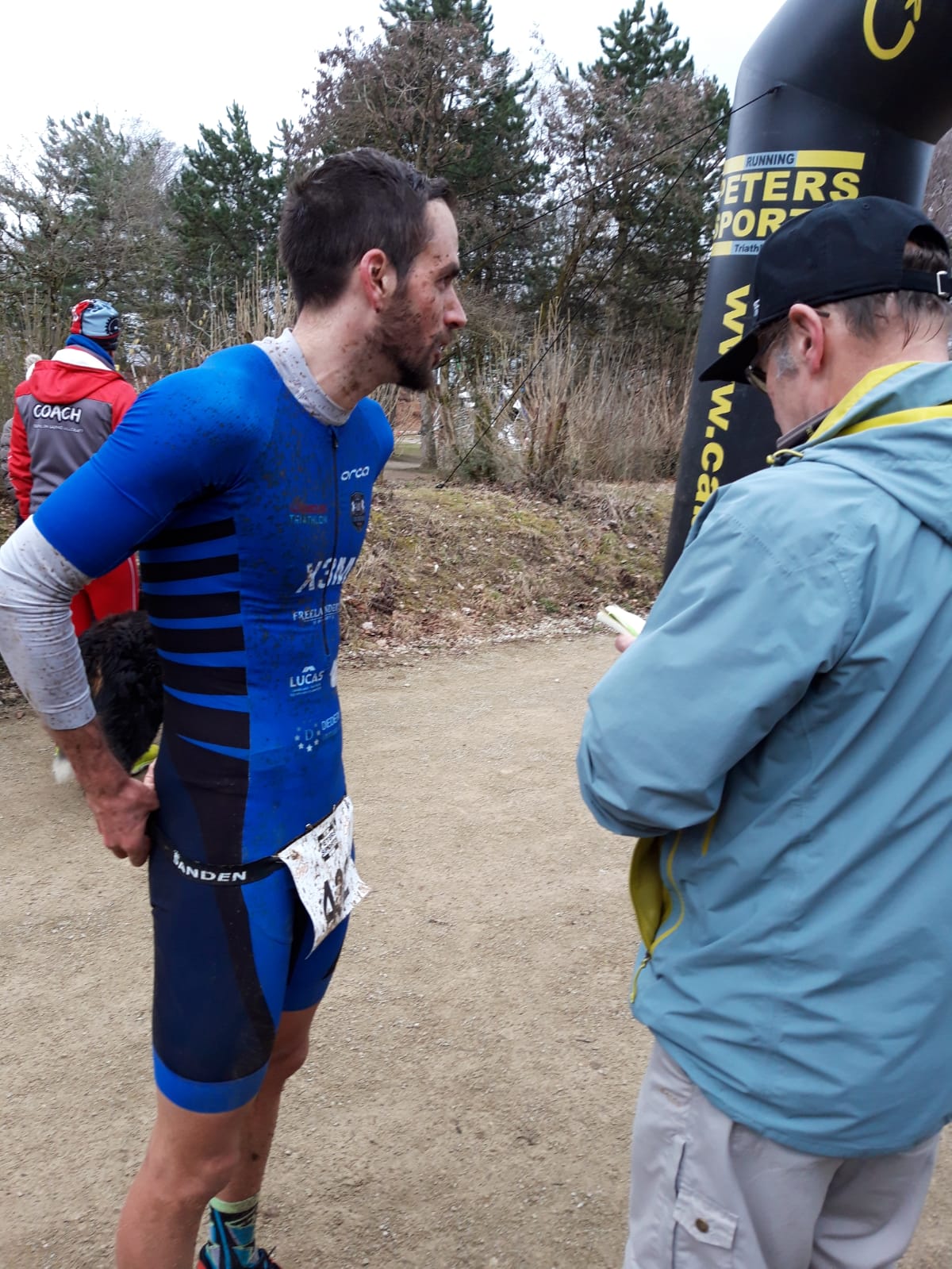 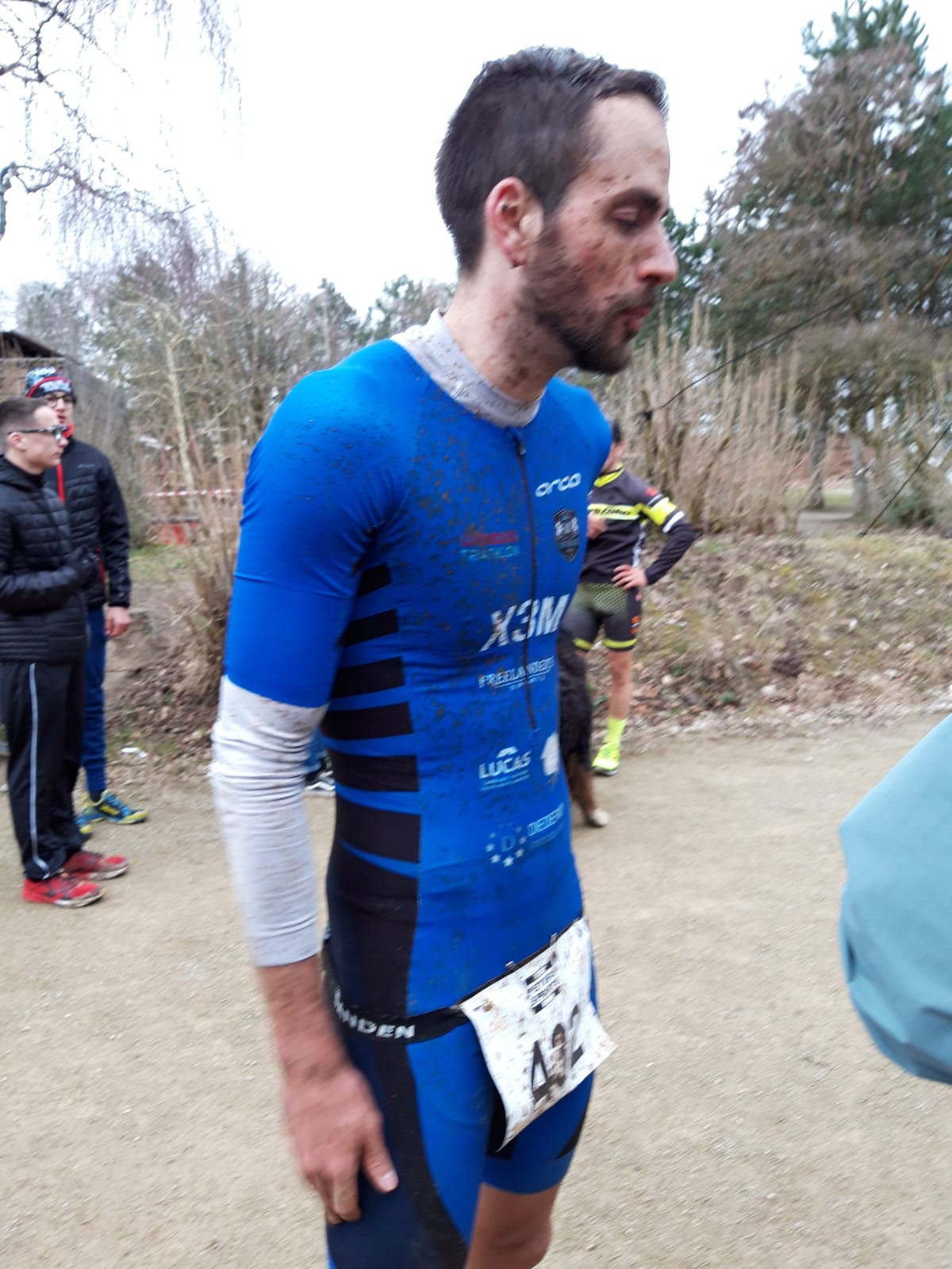 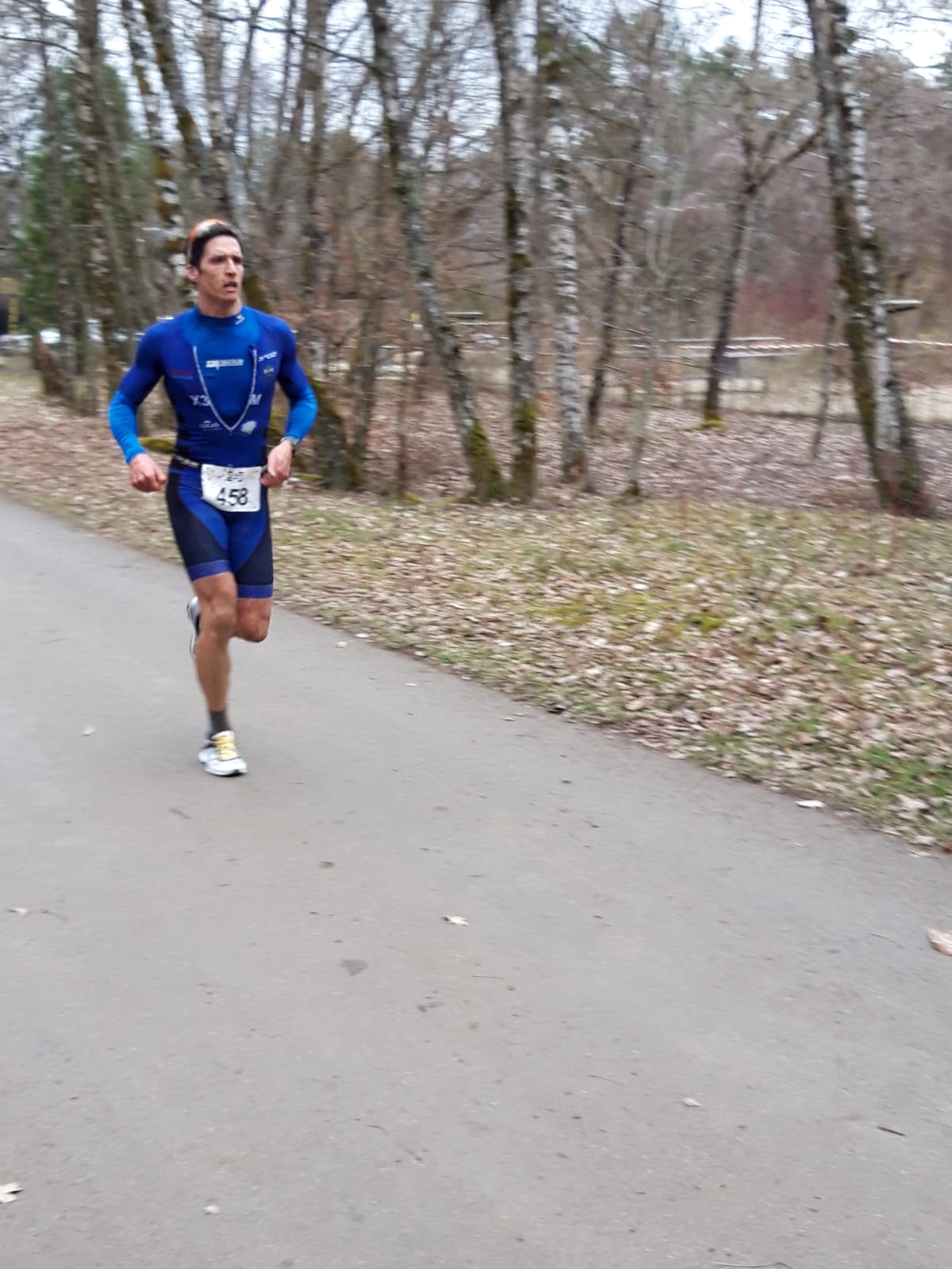 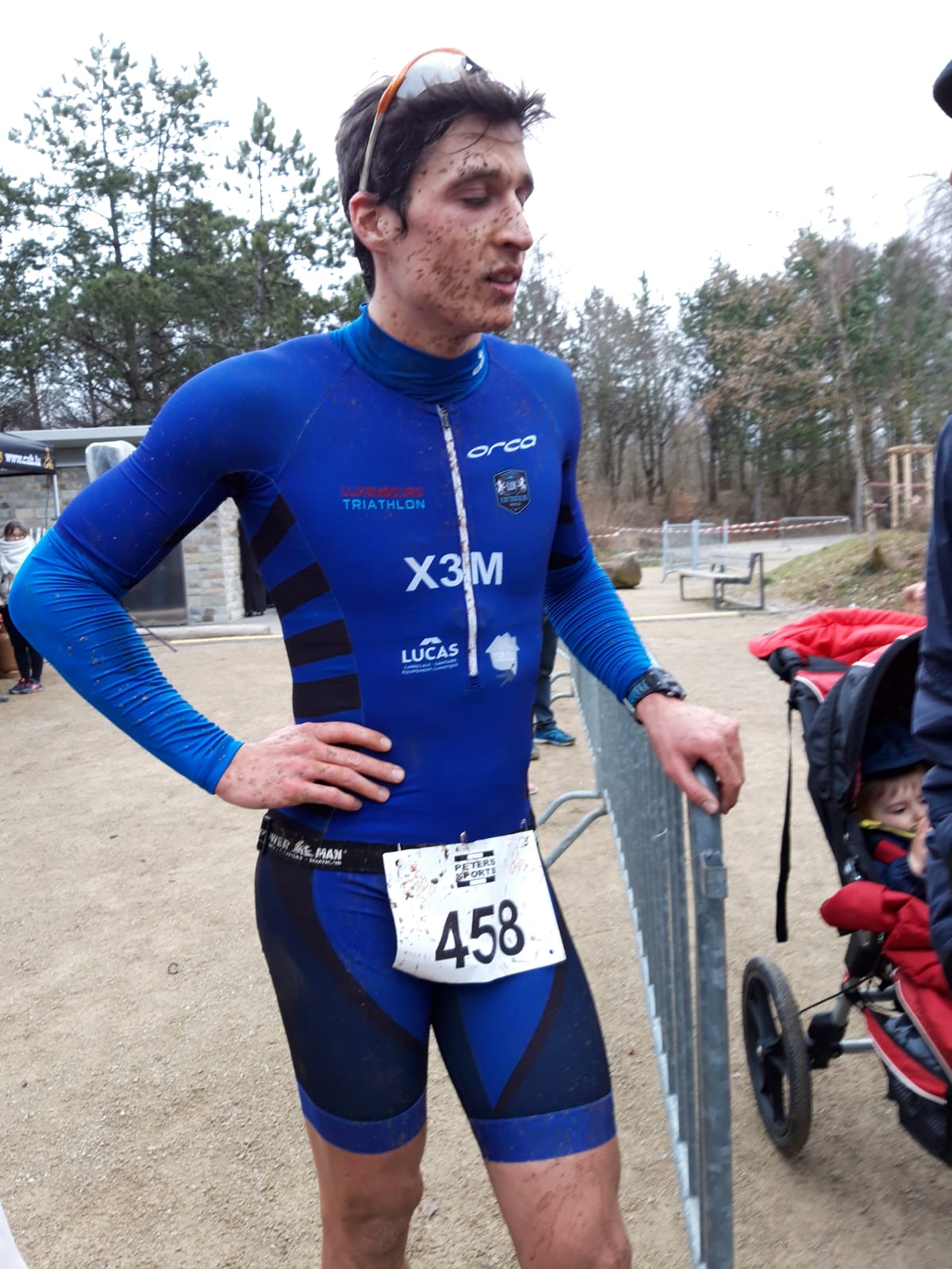 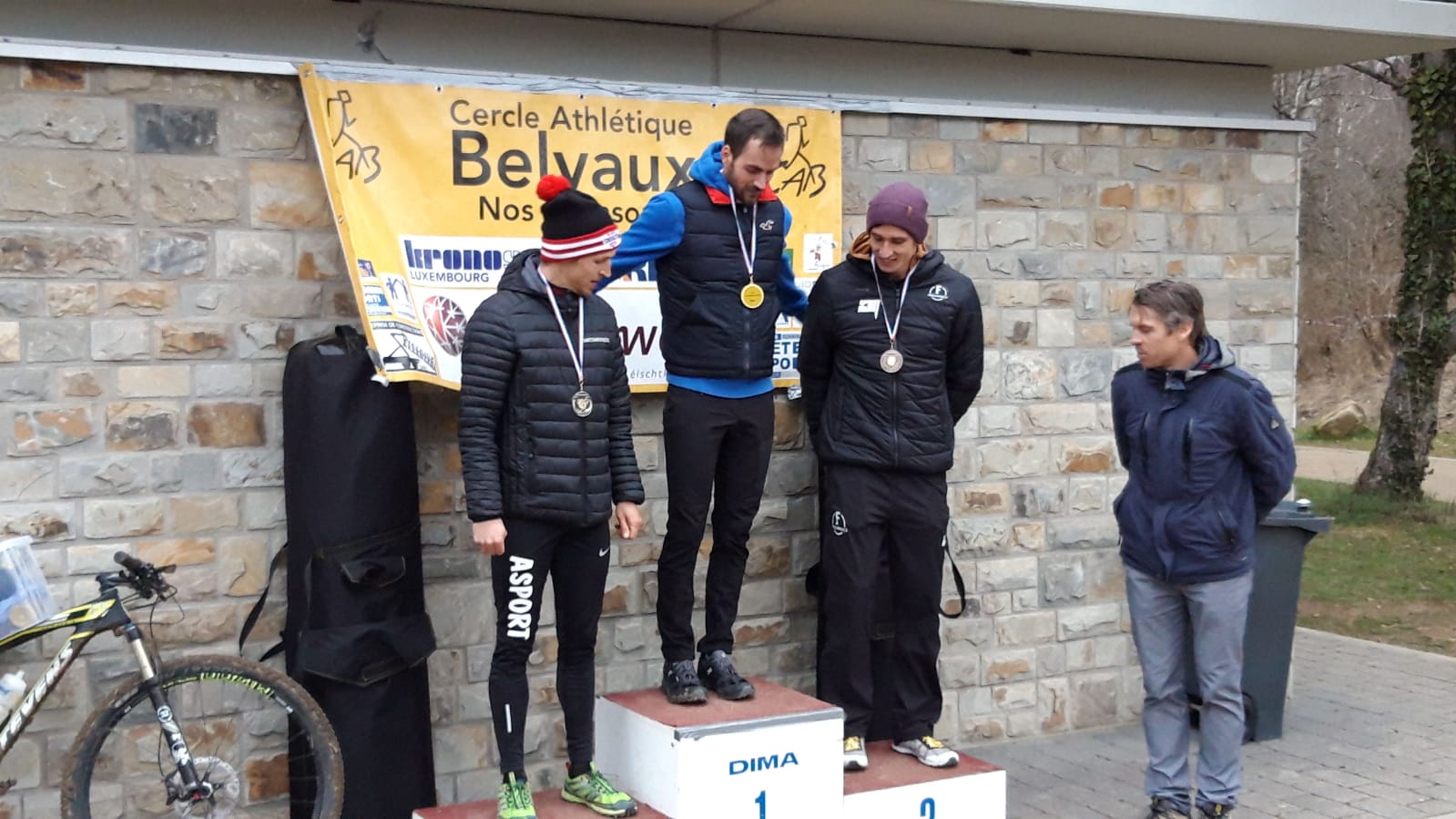 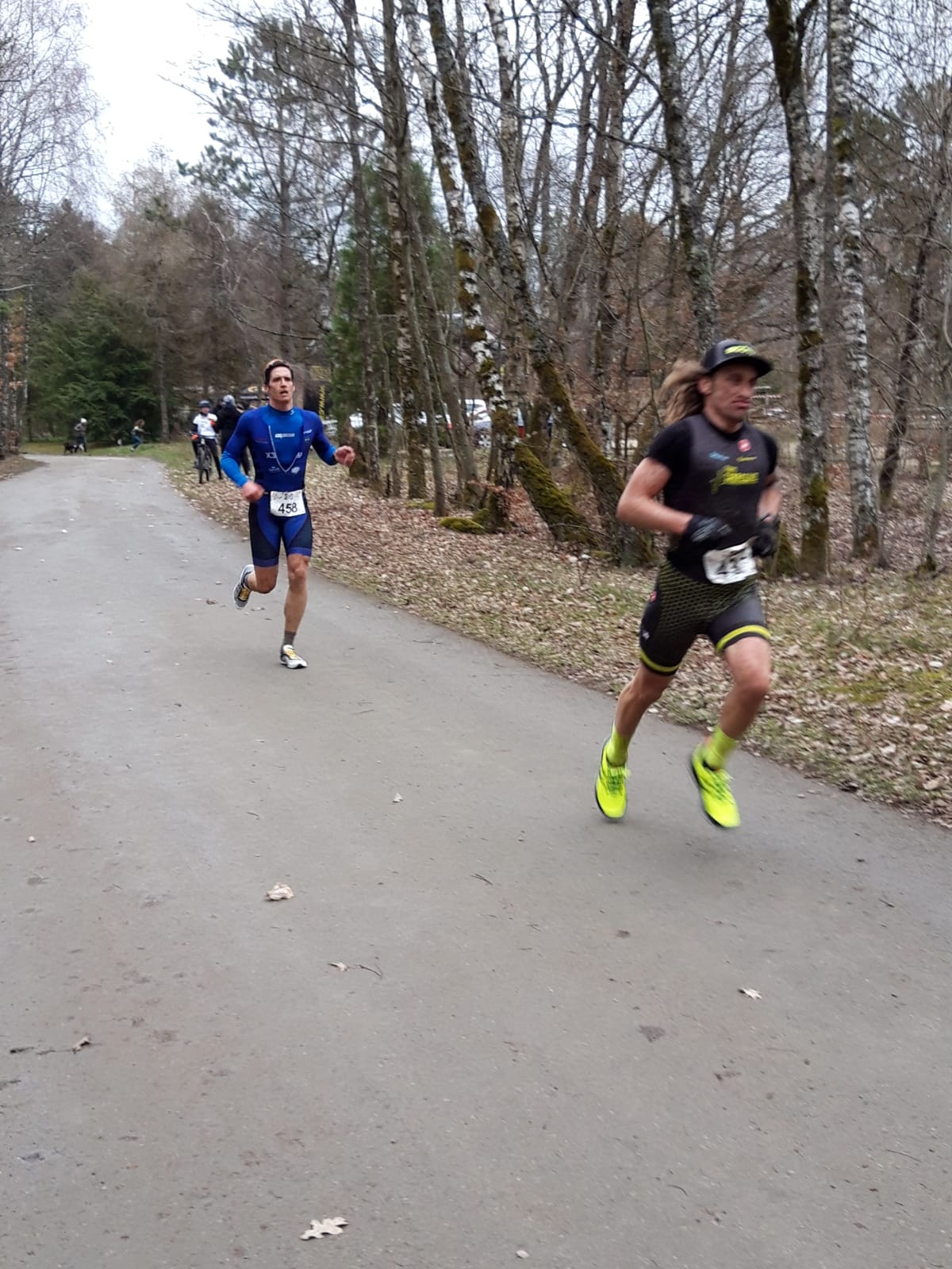