First Duathlon race for 2016 in Luxembourg in Belvaux today with a good participation of our athletes.

Poor participation though at the open category over 5.6 – 17.1 – 2.8km, only 62 duathletes were at the starting line this afternoon. Nevertheless, Gian-Marco Bartolini managed to win the age group M60 (30th overall), Carlo Feltes took 3rd rank in AG M50 (32nd overall) and Claire Metzdorff won the female F50 category (53rd overall). Chris Doyle had to abandon the race on the bike part while being close to Top10. 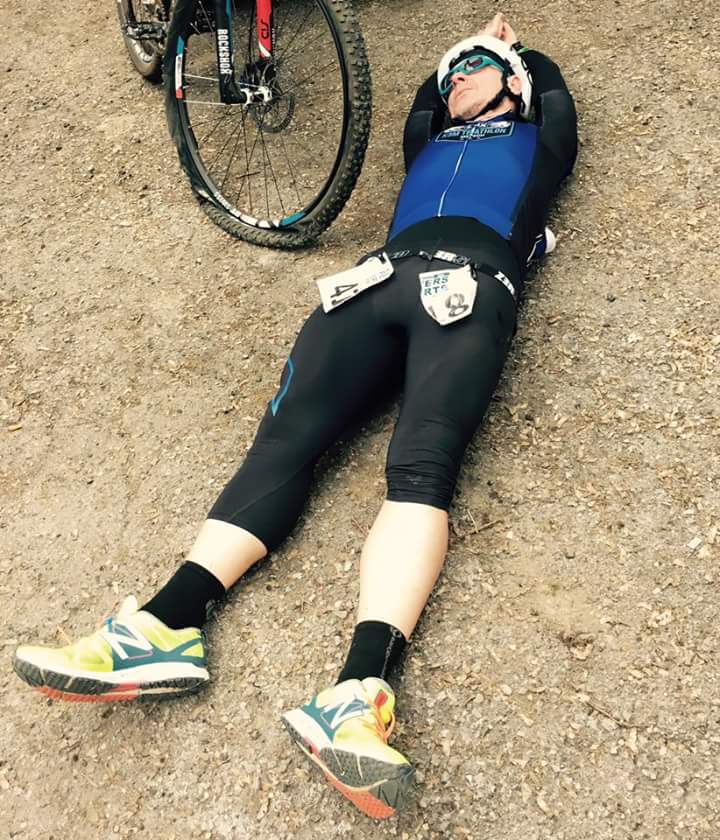 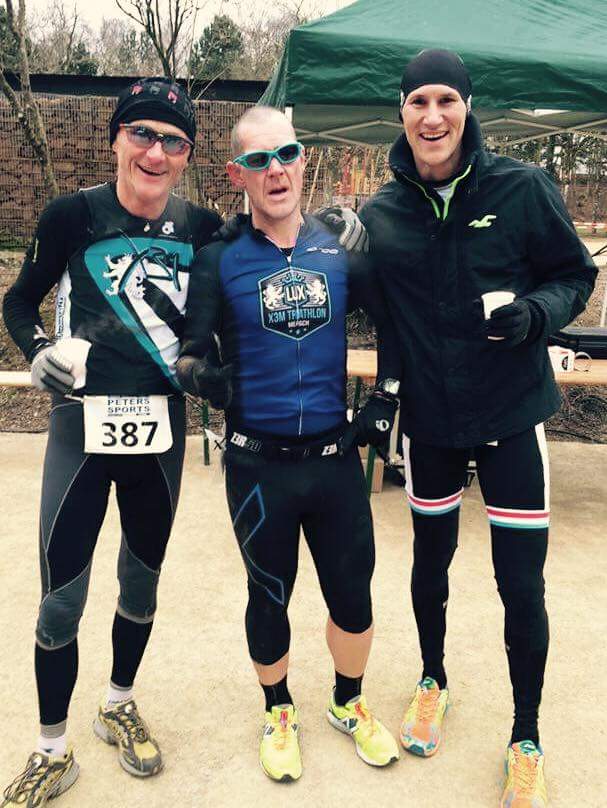 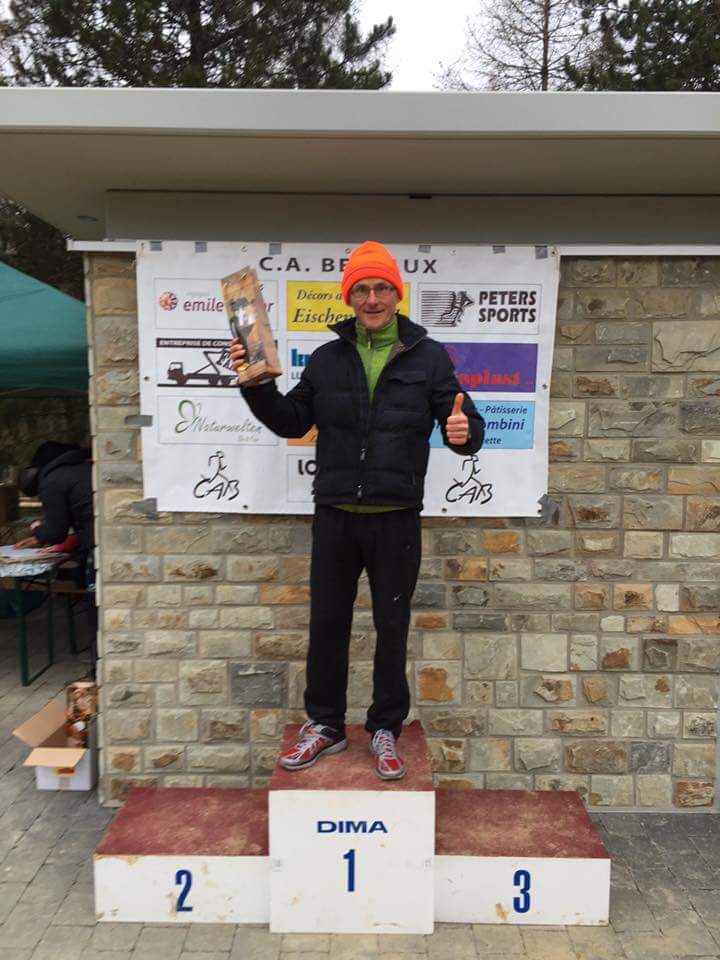