The 23rd edition of the Weiswampach triathlon has been downgraded to a duathlon as a result of algae blooms. The Sprint Triathlon, organized as a short duathlon over 5-20-2.5km, counted for the national sprint triathlon championships. Only participants from our team were Brice Faucheux, who ranked on an excellent 7th position overall and 1st in M40, and Carlo Feltes who finished 34th out of 99 athletes.

In the international “olympic” duathlon, Claude Lucas finished best luxembourgish athlete on 11th rank overall, despite some bike issues in the final 3km and some cramps on the last 5km running segment. Especially his first 10km in 35:56min and the bike performance (40km in 1h06:59) were very promising for the upcoming IM70.3 world championships in South-Africa.

Ben Dellucci finished on 60th rank overall in his first participation for our team. Well done! 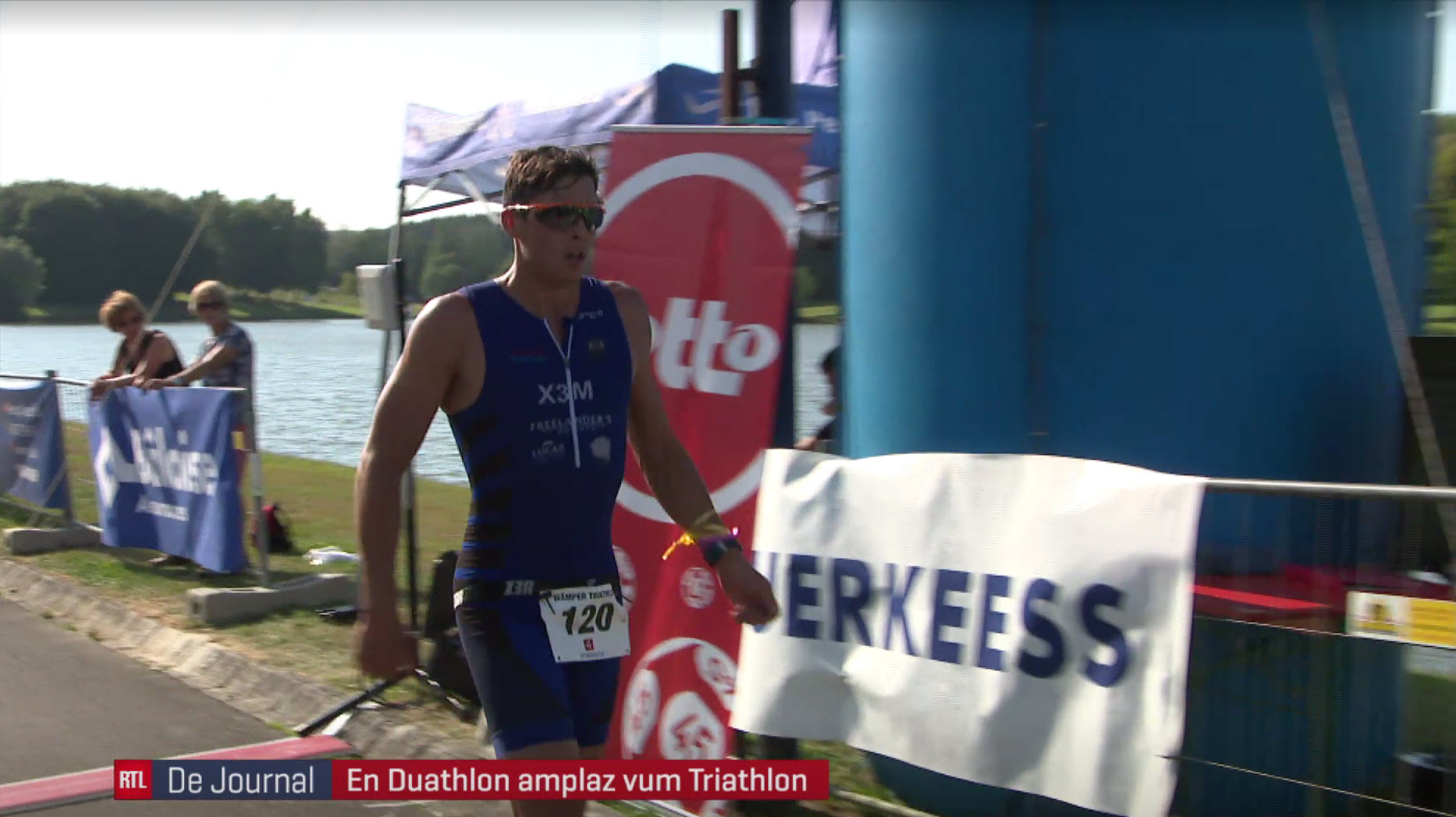 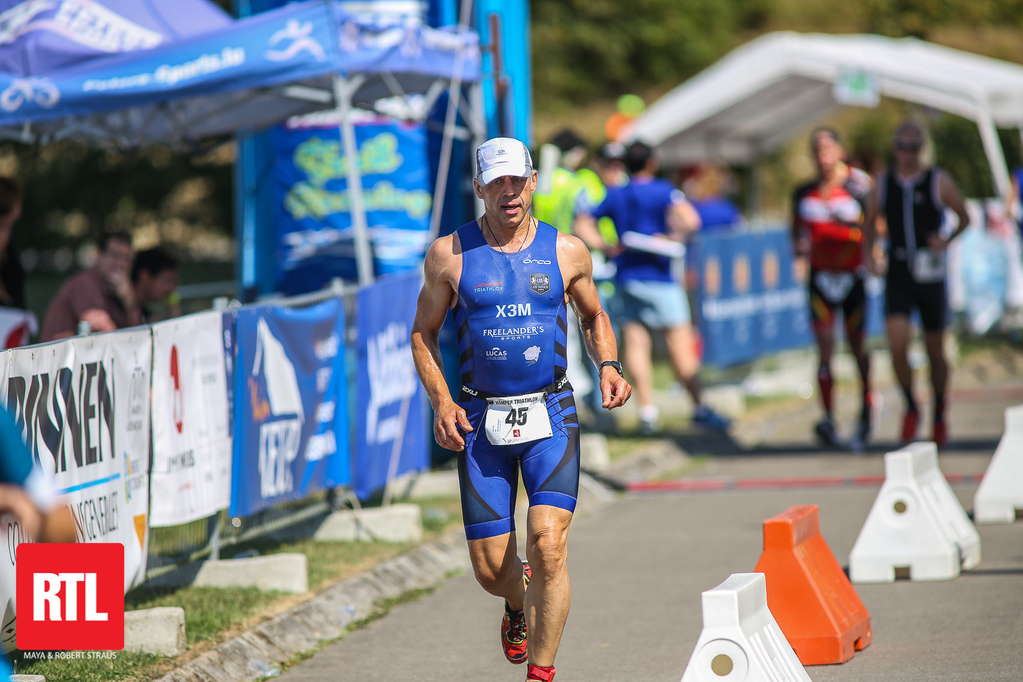