Olivier Godart showed, once again, an extraordinary performance on a 70.3 race.

On sunday, he aligned at the IM70.3 Bahrain, unfortunately reduced to a bike&run due to winds of Gale Force and dangerous currents in the open sea.

Congratulations for this performance! 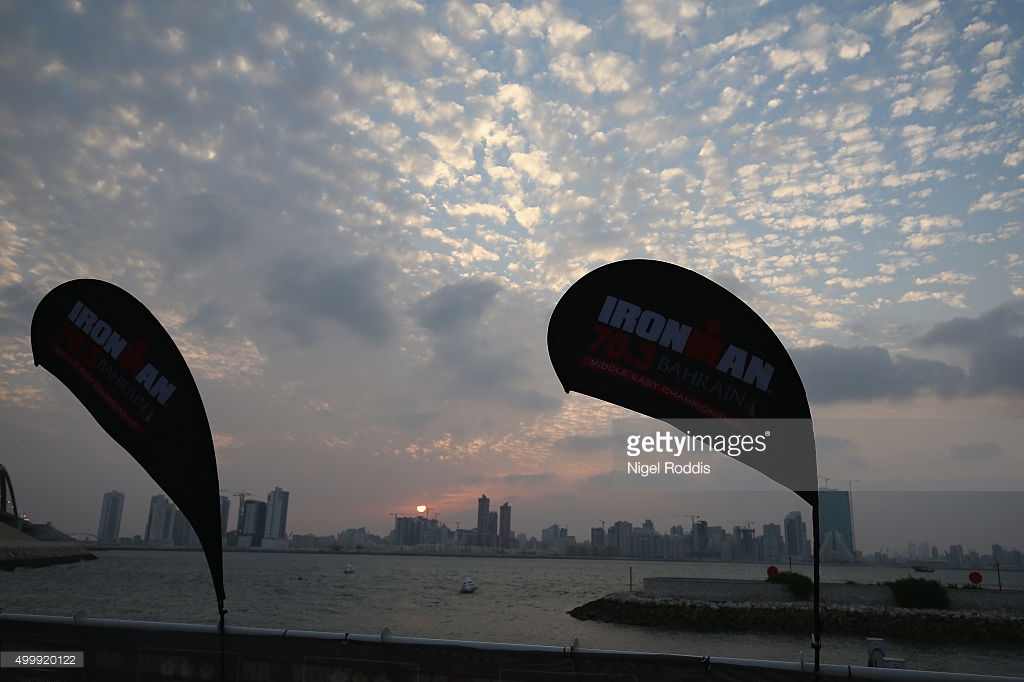 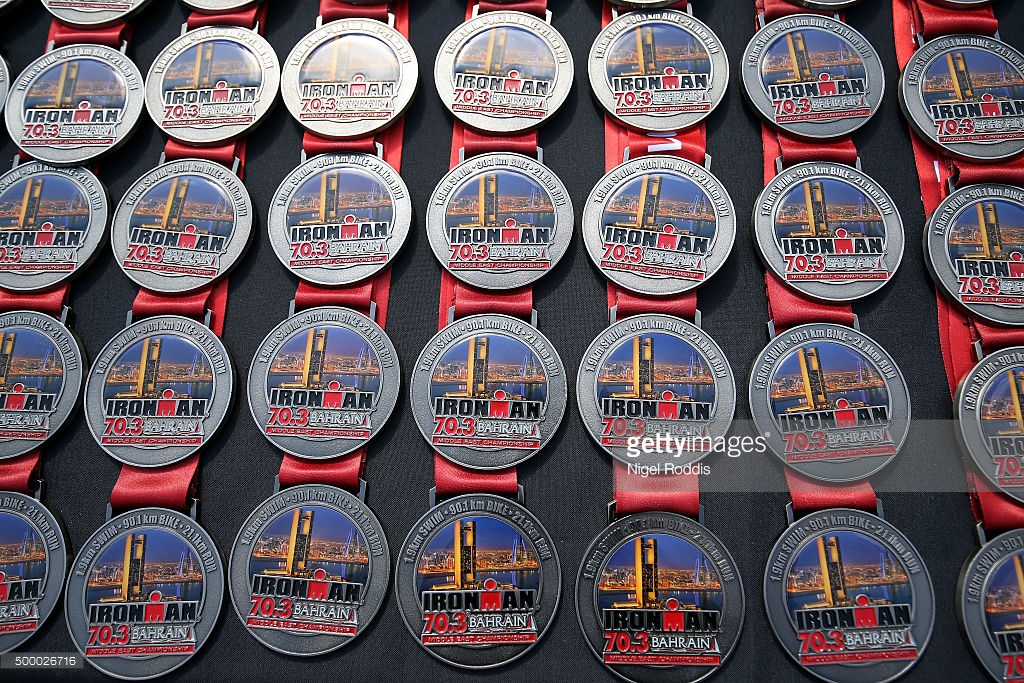