This weekend, the 1st edition of the Aquathlon (swim and run event) was organized by the luxemburgish triathlon federation FLTRI at the sports center Coque/Kirchberg. Athletes of different countries took the chance to test their speed on very short distances of 250m swimming and 1km running.

Our team was represented by Gabriel Sardain, David Claerebout and Sarah Gorges and supported by our coach Paul Sardain, some sponsors and several athletes.

In the preliminary series, Gabriel finished his 1st race in 7’17” and managed to reach the 1/4-finals, where he was eliminated in his group by reaching 6th rank. With that performance, he will be eligible to race the german “Regional and RTV Liga” for the german team RSG Montabaur and do some races of RTV Deutschland Cup. In addition to that, he will have the chance to participate in a training camp together with the german Bundesliga team in may. David could not step any further than the prelimiaries, but we would like to wish him all the best as he became a proud daddy during the week….

In the women’s field, Sarah reached the finals and ranked 6th overall and 2nd in her age group – congratulations!

The committee of X3M Triathlon Mersch would like to thank the representatives of our sponsors BPM-LUX, Mr. Jean-Francois Tousch, and Champ-Sys Luxembourg, Mr. Eric Wagner, of having supported our athletes during this event. 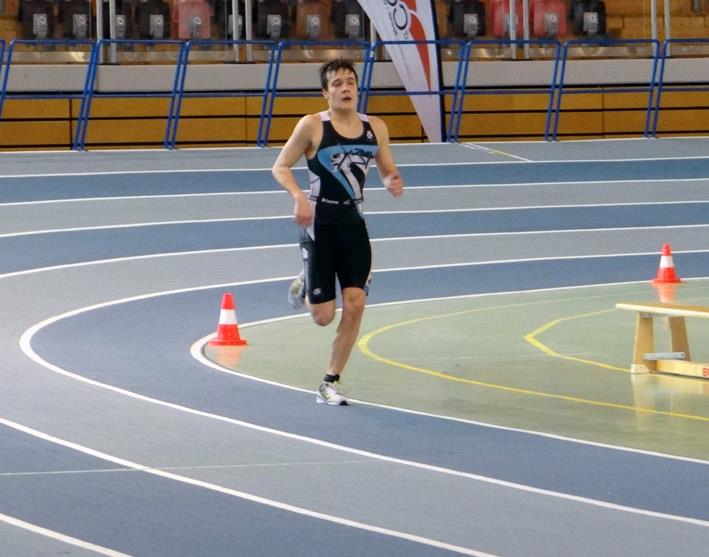 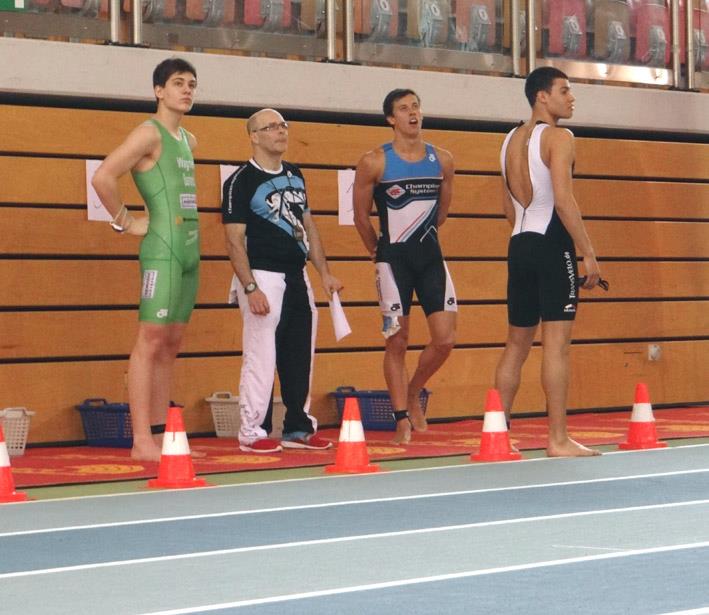 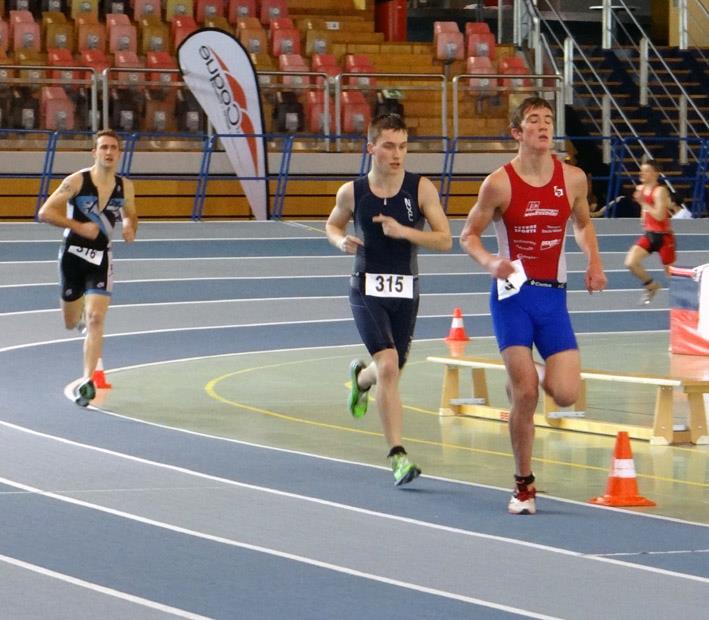 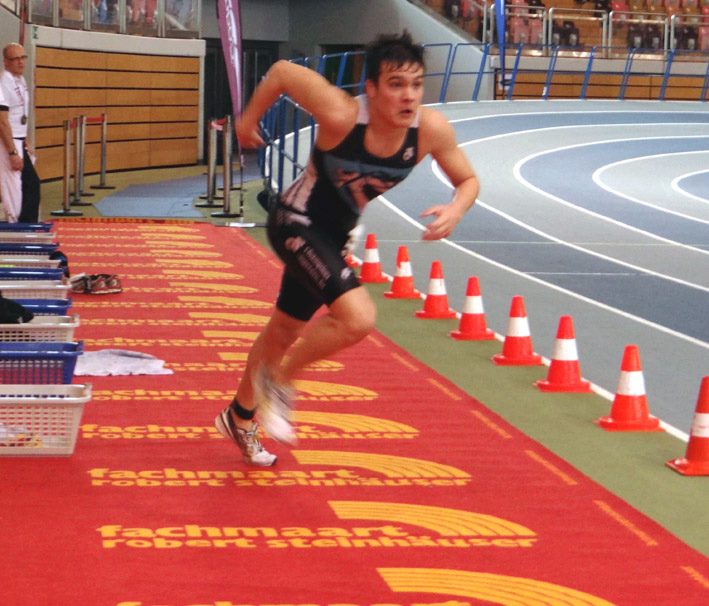 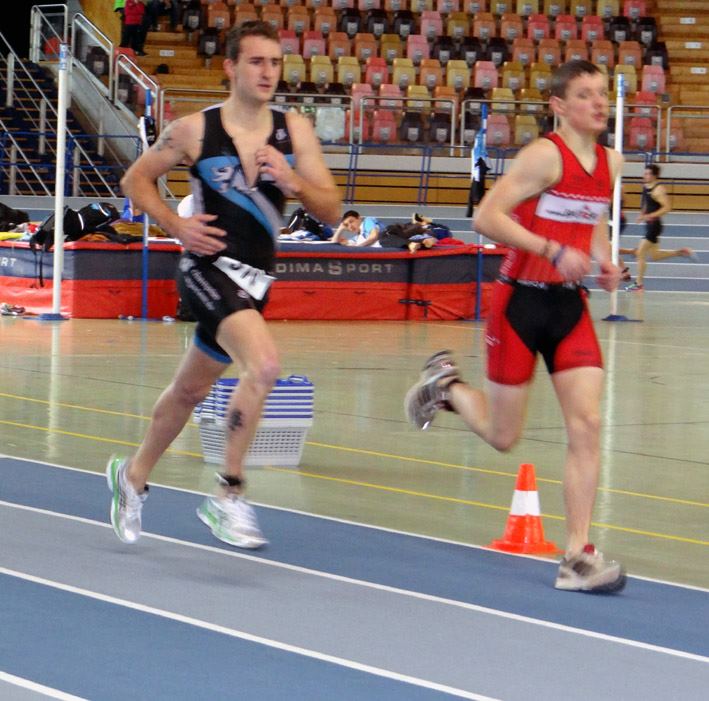 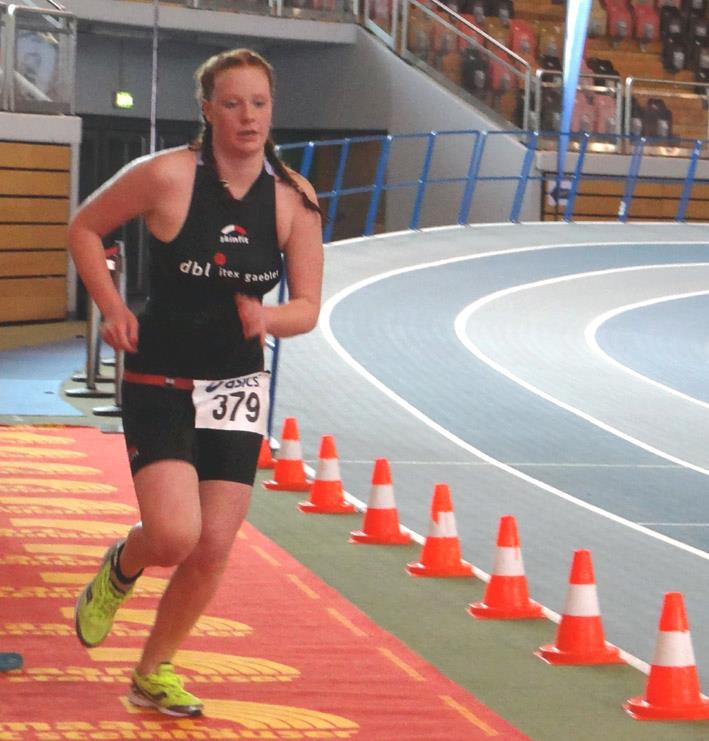 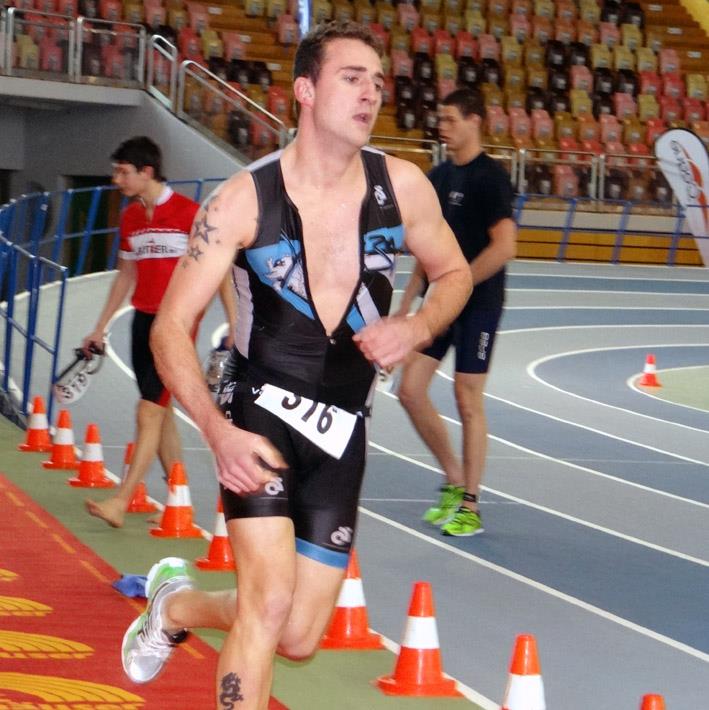 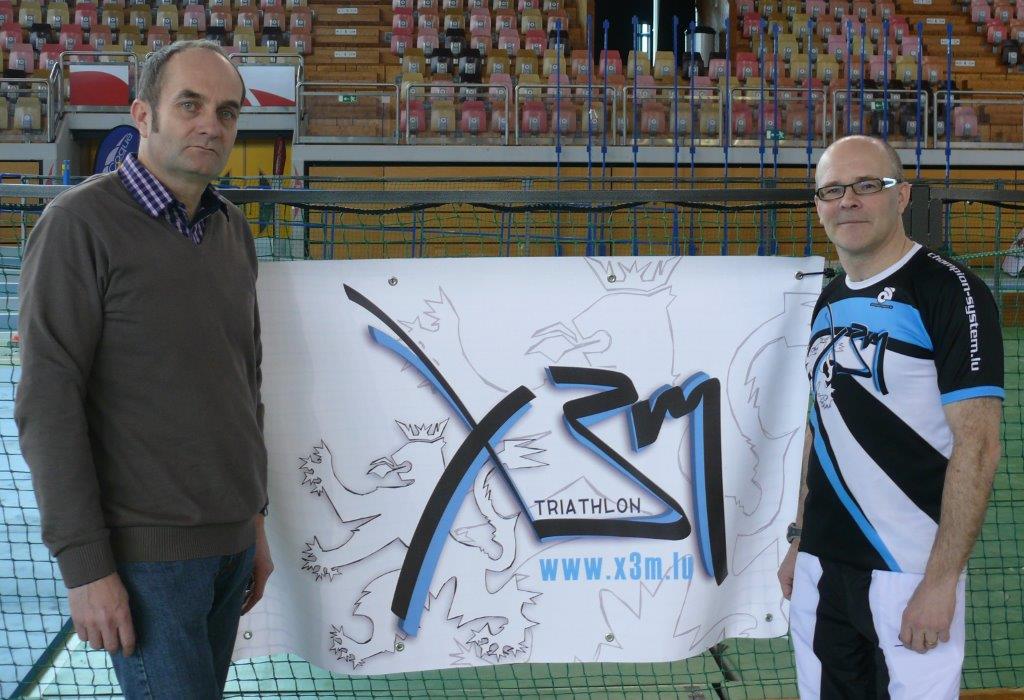 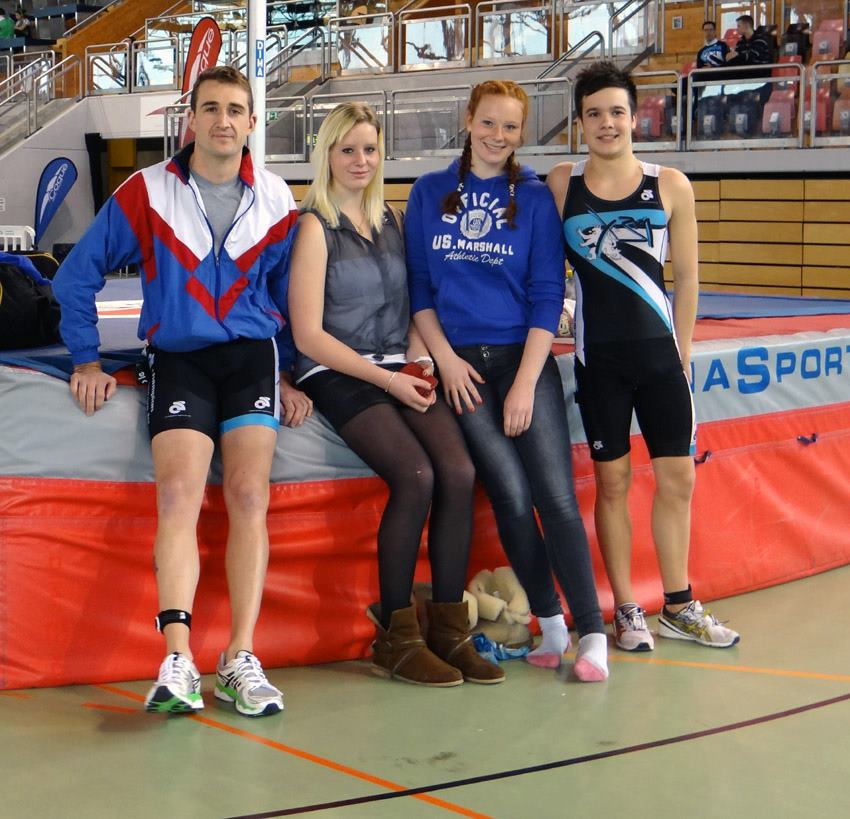 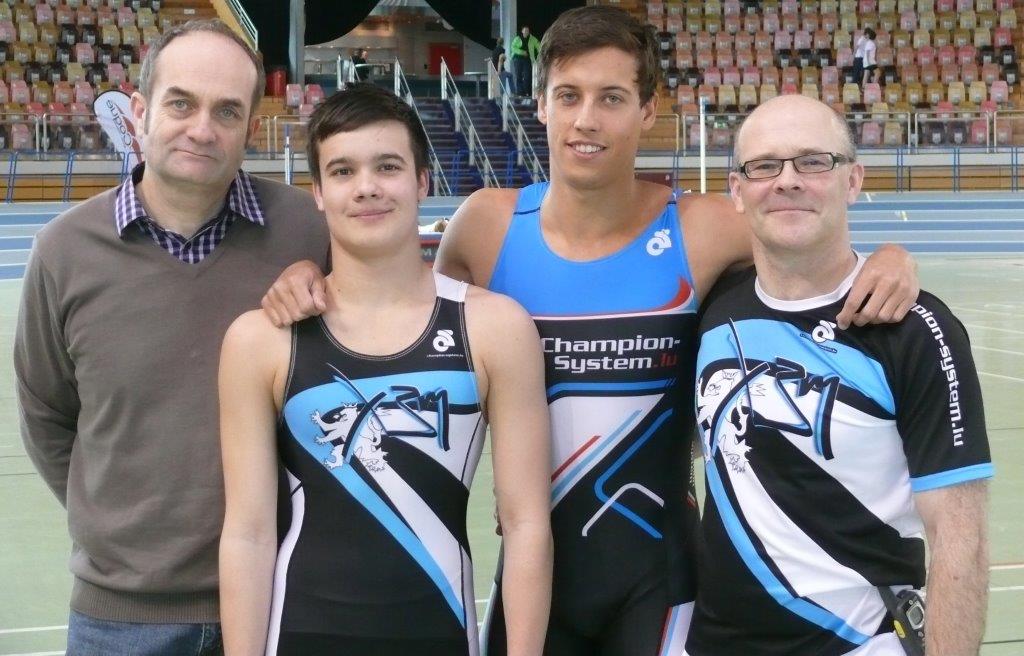 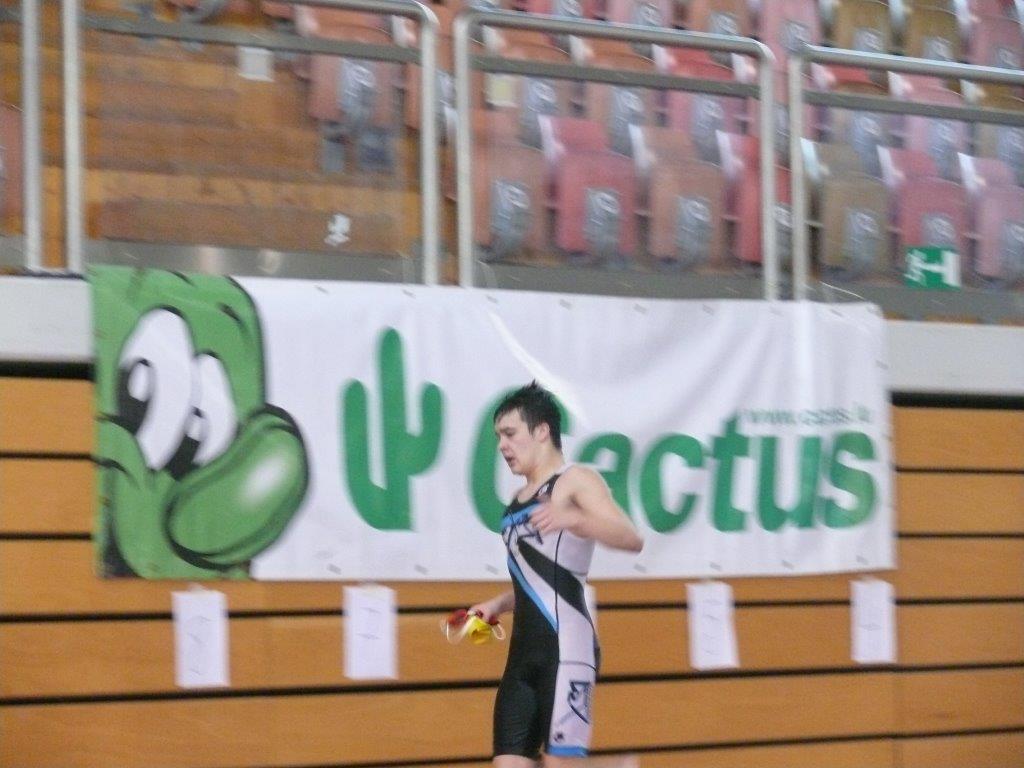 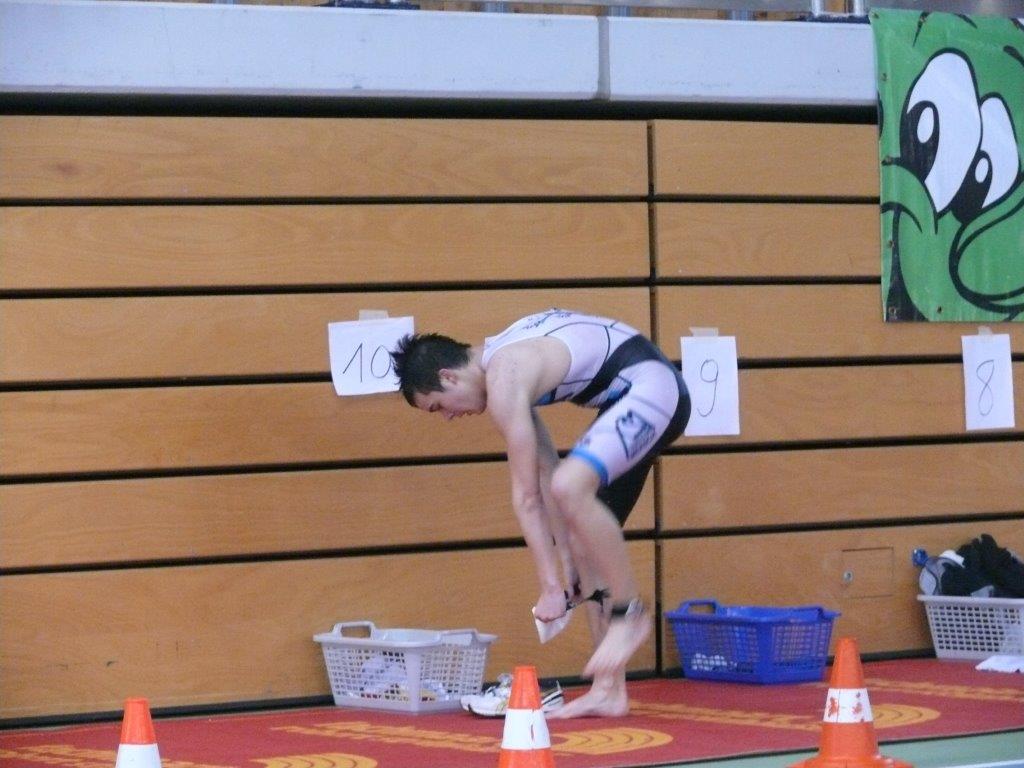