Ingenious results and deep emotions at the finishline of the iconic Ironman Hawaii world championship from Olivier Godart and Christian Weyland. Both athletes were the first qualified X3M athletes in the club history and both did justice to this privilege.

Olivier Godart finished in Top60 overall on 59th rank in an end time of 9:11:08, allowing him to take 6th rank in age group M40-44!!! A decent swim in 58:02min, a tremendous bike split in 4:56:44 and a fantastic run split (in 3:09:07) in the brutal hawaiian heat resulted in one of the best results ever of a luxemburgish athlete in Hawaii. Congratulations!

Christian Weyland had some stomach/nutrition problems after mid-way on the bike. He was forced to slow down significantly on the run course resulting in a slower end time than expected. Christian finished in 11:07:03 on 1092nd rank out of 2232 finishers. Despite these problems, Christian decided to finish the race in honour to have one of the most remarkable finishline experiences ever in a triathlon

Former X3M athlete Daniel Schallmo [GER – M60] had to drop out of his last career LD race due to same gastric issues. 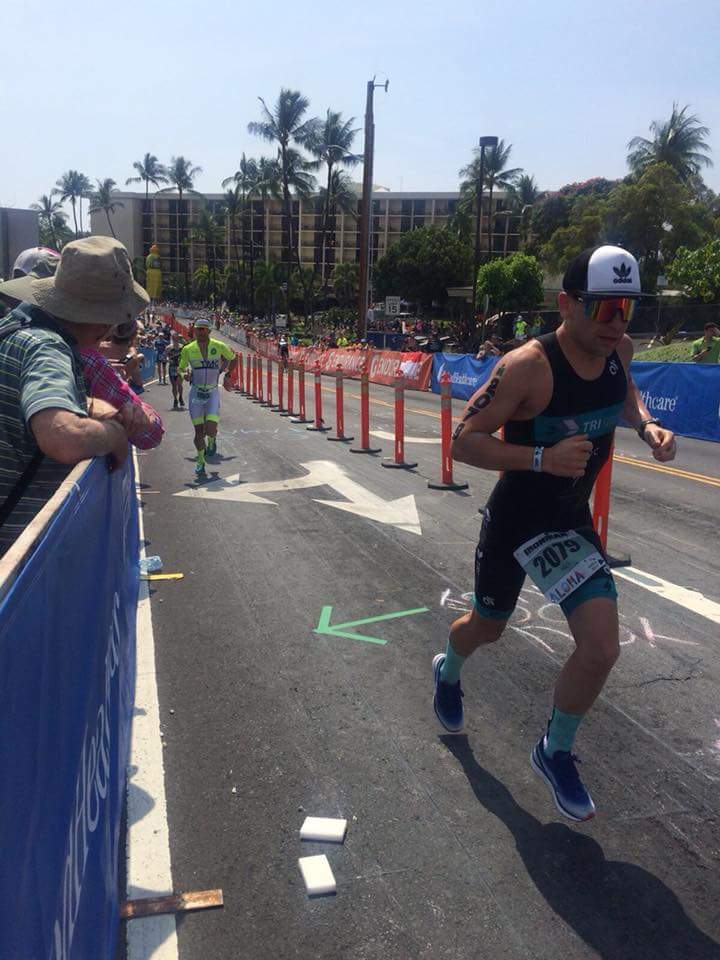 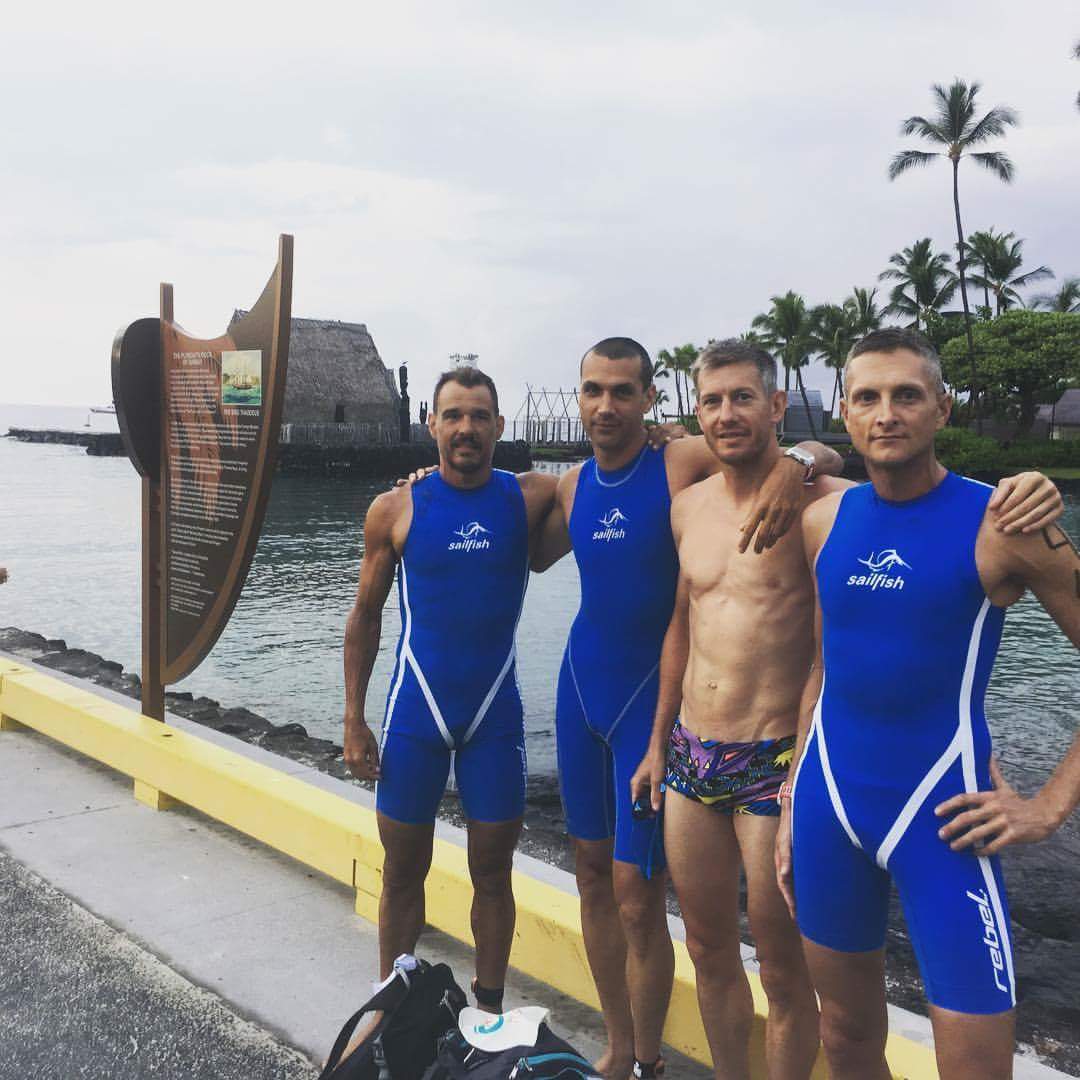 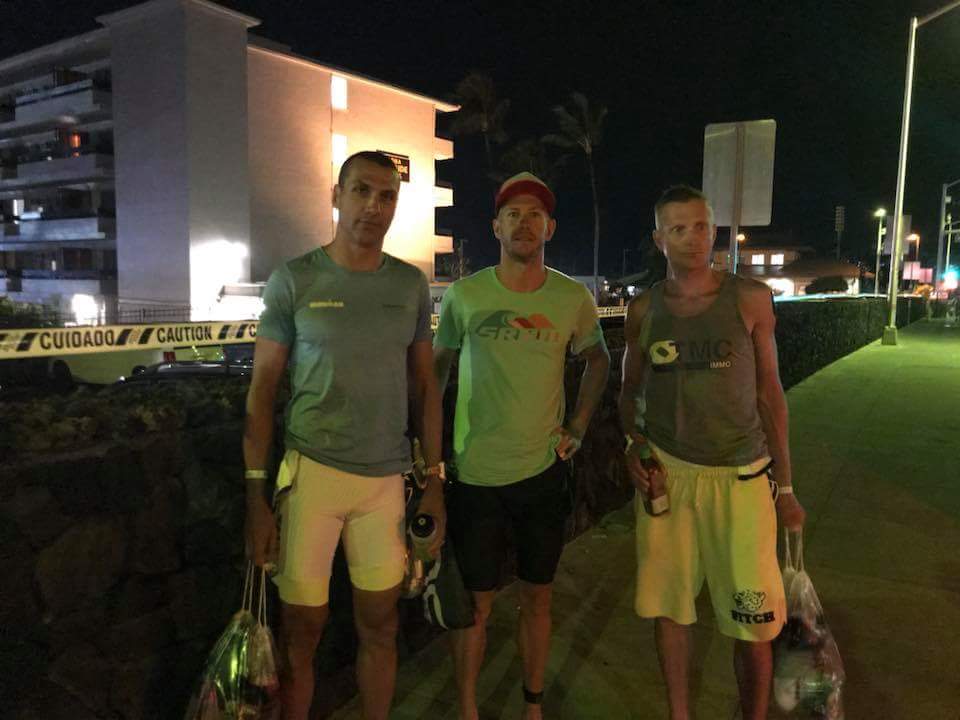 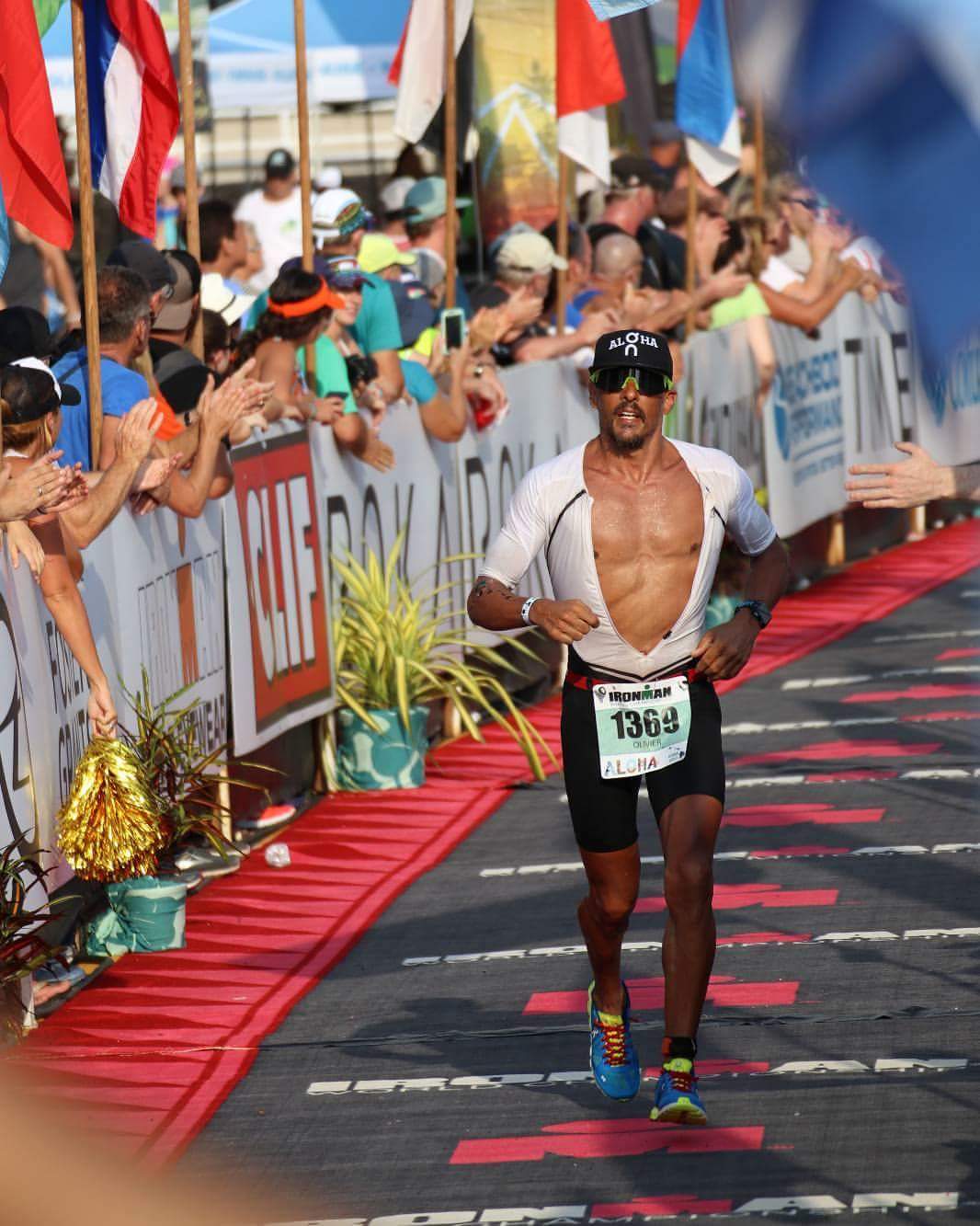 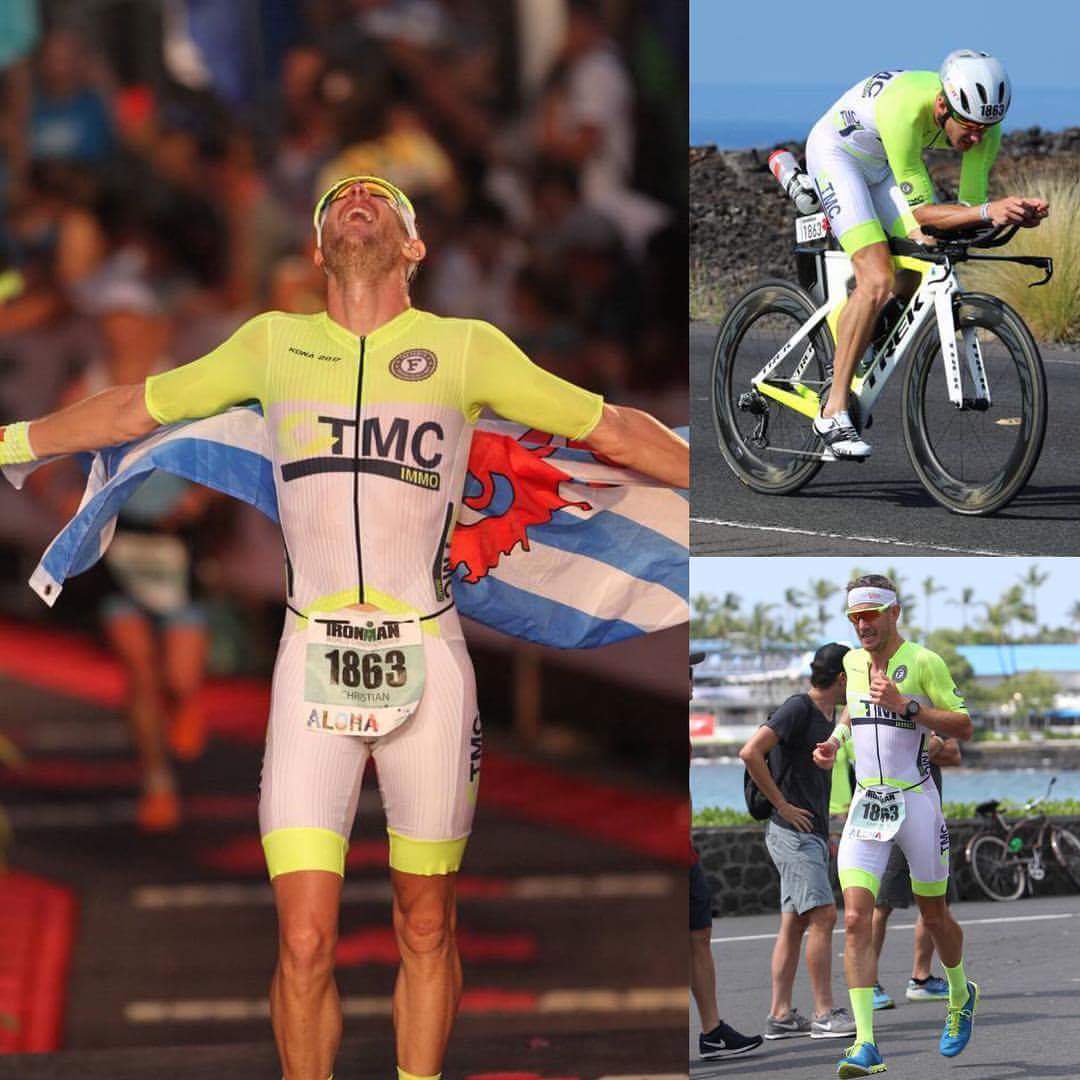