The traditional long distance triathlon of Belfort (city in northeastern France in the Franche-Comté région situated between Lyon and Strasbourg) was held this saturday. On the classic 1.9km-87km-21km, Jean-Claude Schmitz showed a steady performance with a very good swim.

The swim part (2 loops with an australian exit) was held at the ‘base de loisirs du lac du Malsaucy’. After a personal best time on the 1.9km, Jean-Claude entered T1 after 32:07.

On the hilly bike course including the ‘Ballon d’Alsace’ with an altitude of 1247m (!), Jean-Claude could keep the cadence high with a split time of 2:56:15. 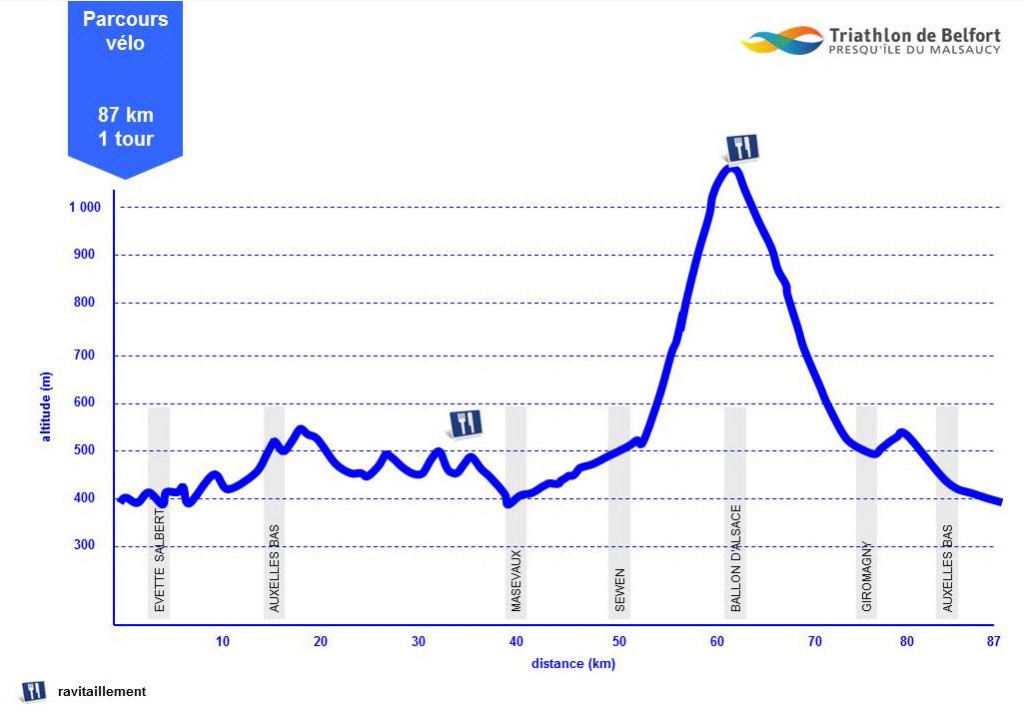 A little bit exhausted after this effort, the running part was a bit slower than expected, but with a split time of 1:38:41, Jean-Claude could keep his position to finish on 81st rank overall out of 408 athletes at the starting grid. Chapeau!

The race in Belfort was won by former X3M athlete Francois Reding in 4:19:26! 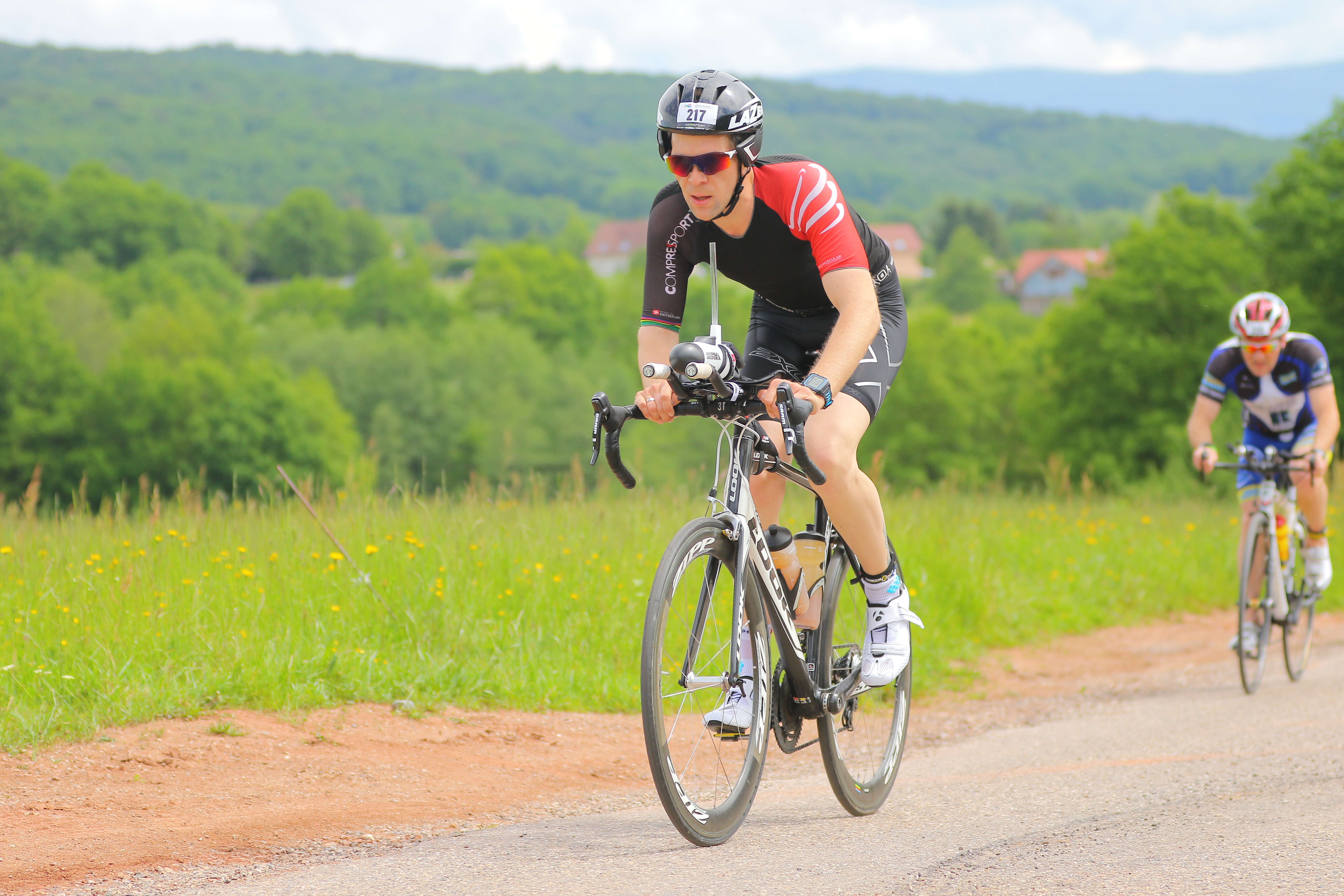 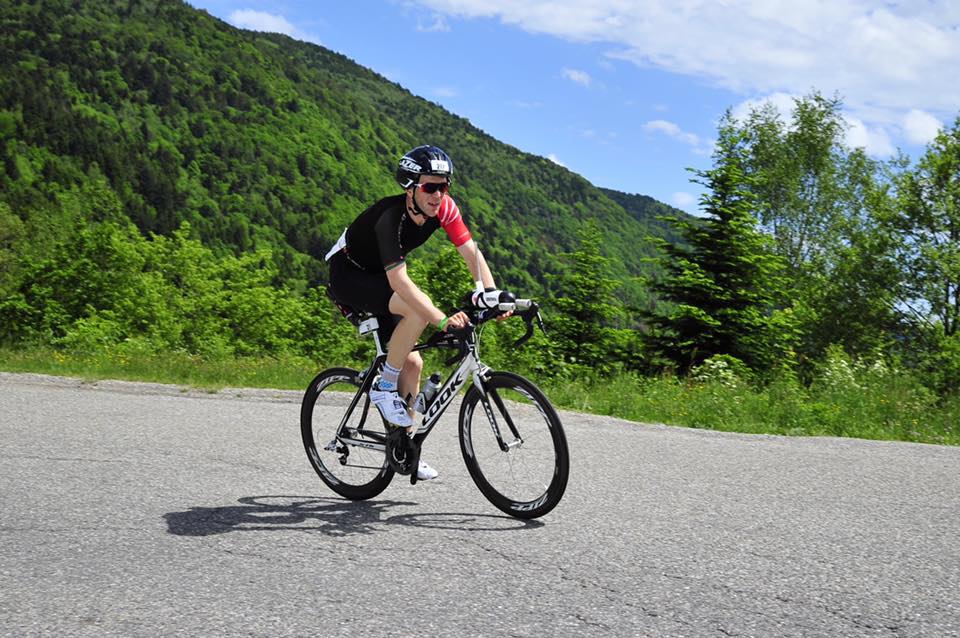 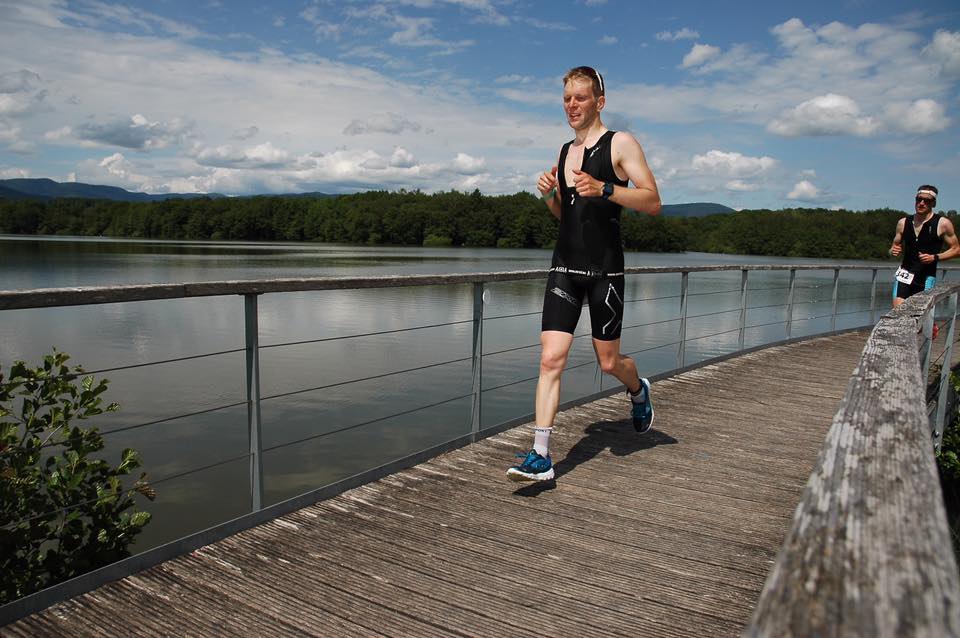