Only 2 runners of X3M took part in the Marathon Echternach, which was reorganized by the Performance Team after a break of 3 years.

Best result goes to Sam Nilles who ran a time of 3:20:43 allowing him to reach a 40th rank overall and a 14th place in the national championship ranking. Claude Wurth ran 3:43:28, he finished on 78th rank overall out of only 149 finishers.

Tremendous performance by Gavin Hodgson – he won the 7km race which was integrated in the Marathon event. It took him 24:17min to cover the 7km, leading 2nd runner by more than 1min!!! CONGRATULATIONS! 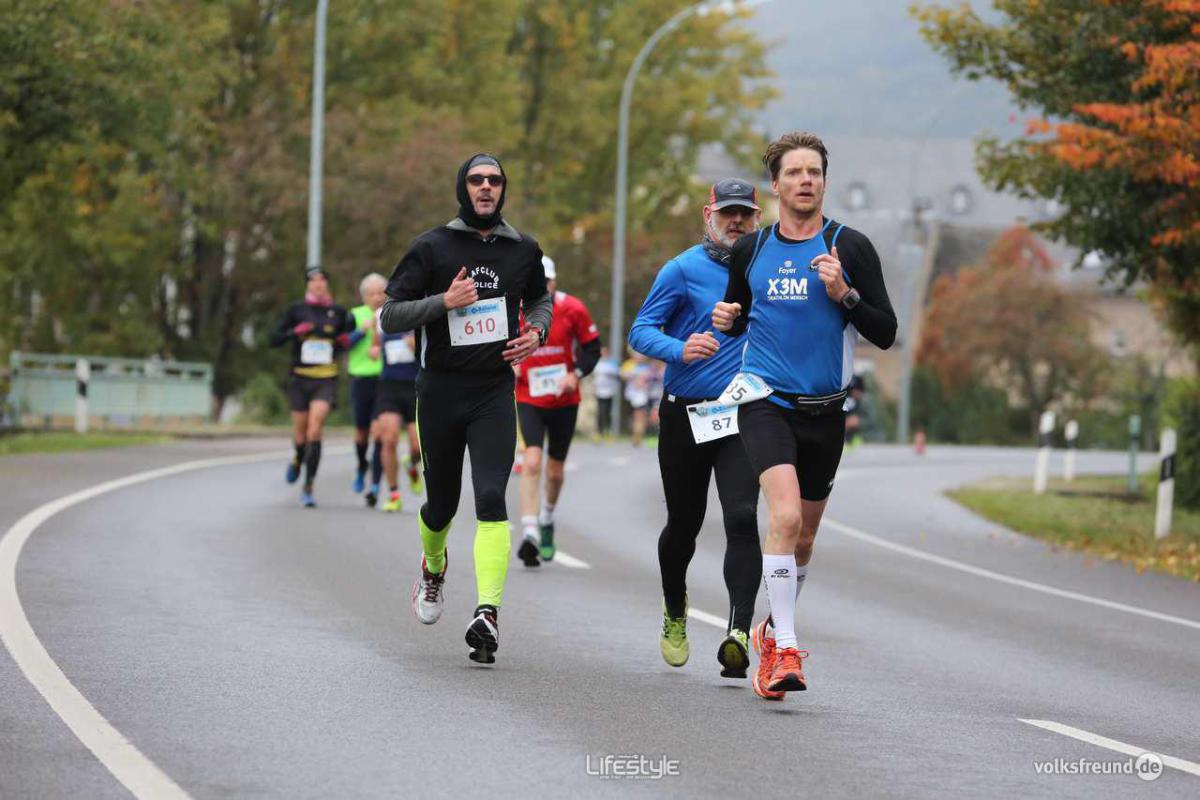