On sunday, the 22nd edition of the Triathlon International de Weiswampach included the national triathlon OD championships. Several of our athletes were at the starting grid, especially Bob Haller tried to grap his 3rd national consecutive triathlon title.

Bob showed a very good race, but unfortunately he stumbled in the 1st running lap on muddy ground so he dropped out of the leading group. Nevertheless he managed to finish 3rd overall and took the national vice title behind Gregor Payet (Trispeed).

Very sad news though from the promotional triathlon on sunday morning : Jean-Claude Schmitz had a very severe bike crash where he sustained a complicated foot injury. He had to undergo a surgery on sunday afternoon – the whole team wishes him a fast and successful recovery allowing him to get back on a triathlon course as fast as possible. 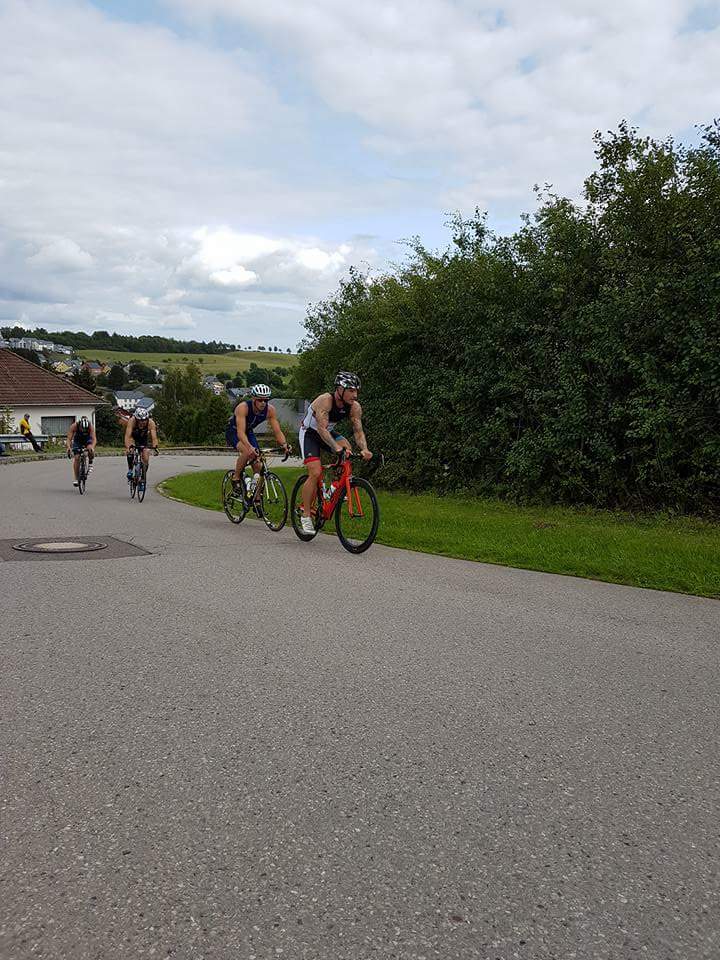 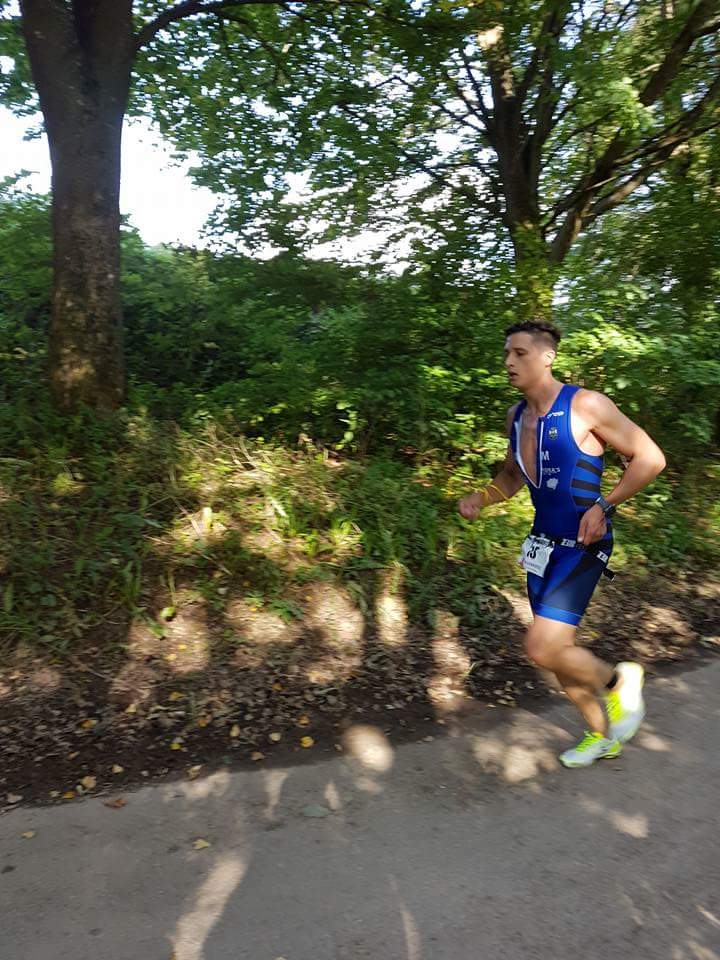 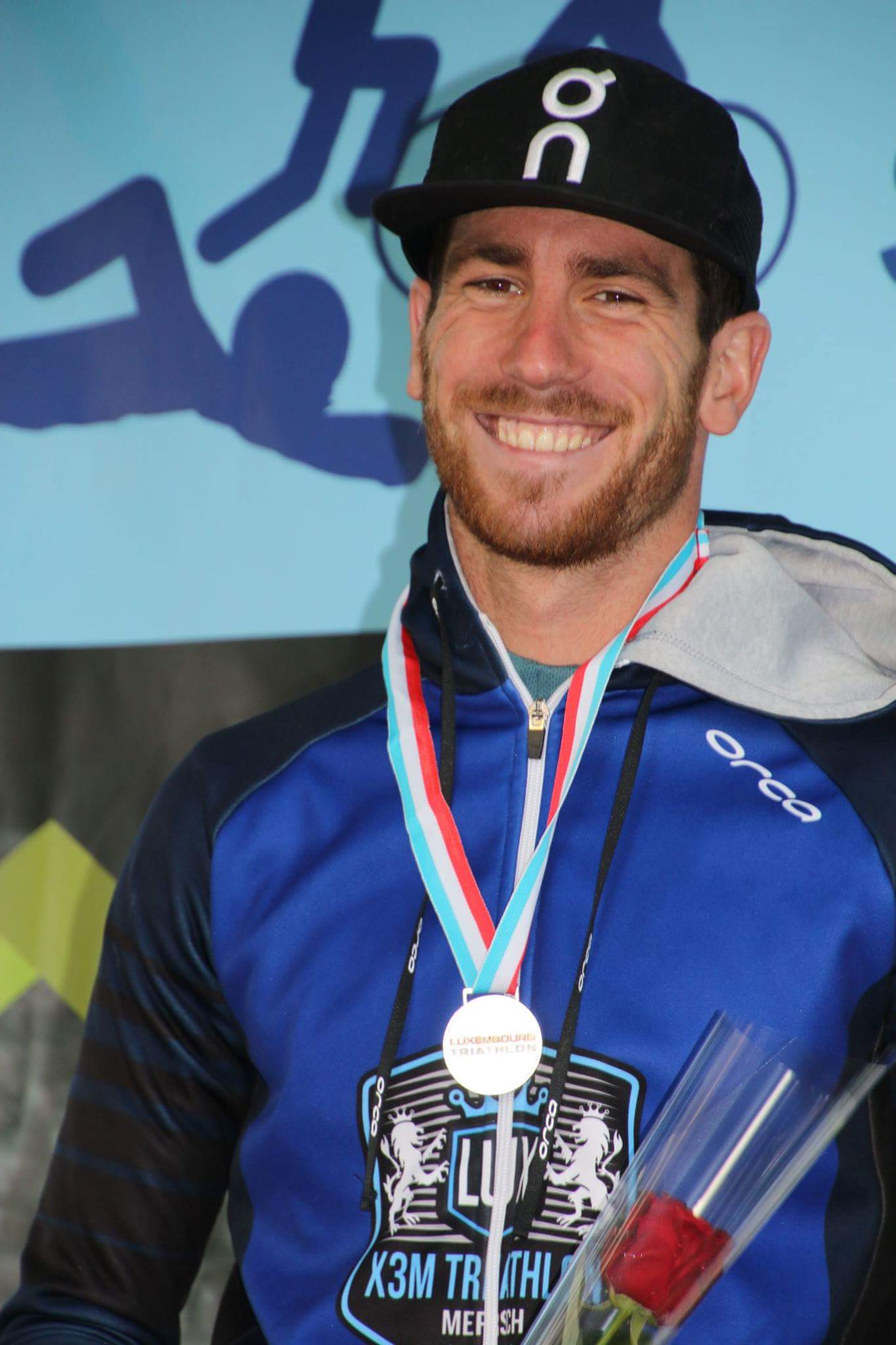 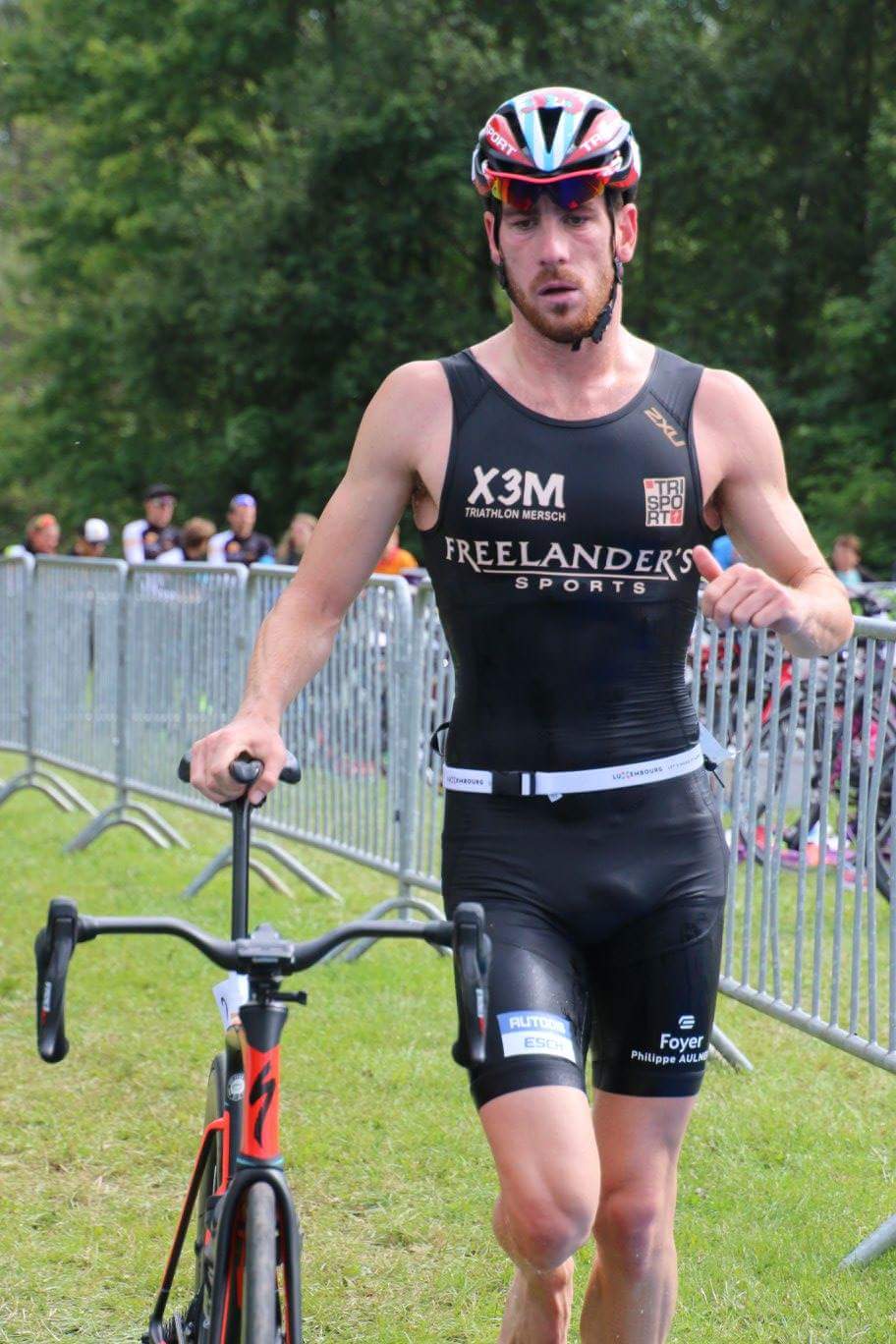