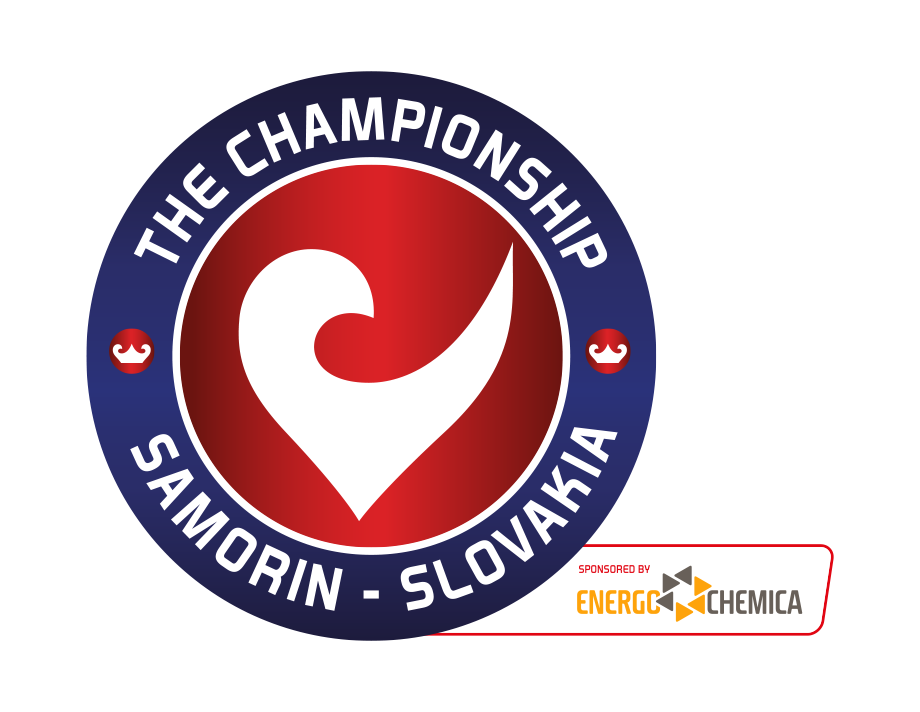 Once again, Olivier Godart showed an awesome and badass performance at the Challenge Family ‘The Championship’ Samorin/Slovakia half distance triathlon.

The race venue was the x-bionic® sphere, which is the Official Olympic Training Centre Slovakia offering professional conditions in 27 Olympic disciplines.

During the race, Olivier outdared difficult road conditions, heavy wind sections and sandy running paths – unfazed he hammered a 2h08 on the tarmac and ran an impressive 1h19 on the half marathon – simply out of this world… 😉

Olivier ranked 15th overall behind some world bests athletes like Sanders, Kienle a.s.o., 2nd AG overall in this strong field out of 400 triathletes and won the age group M40. His split times :

Next race for Olivier will be the IM70.3 Asia championships PAC in Cebu/Philippines in august. Fingers crossed! 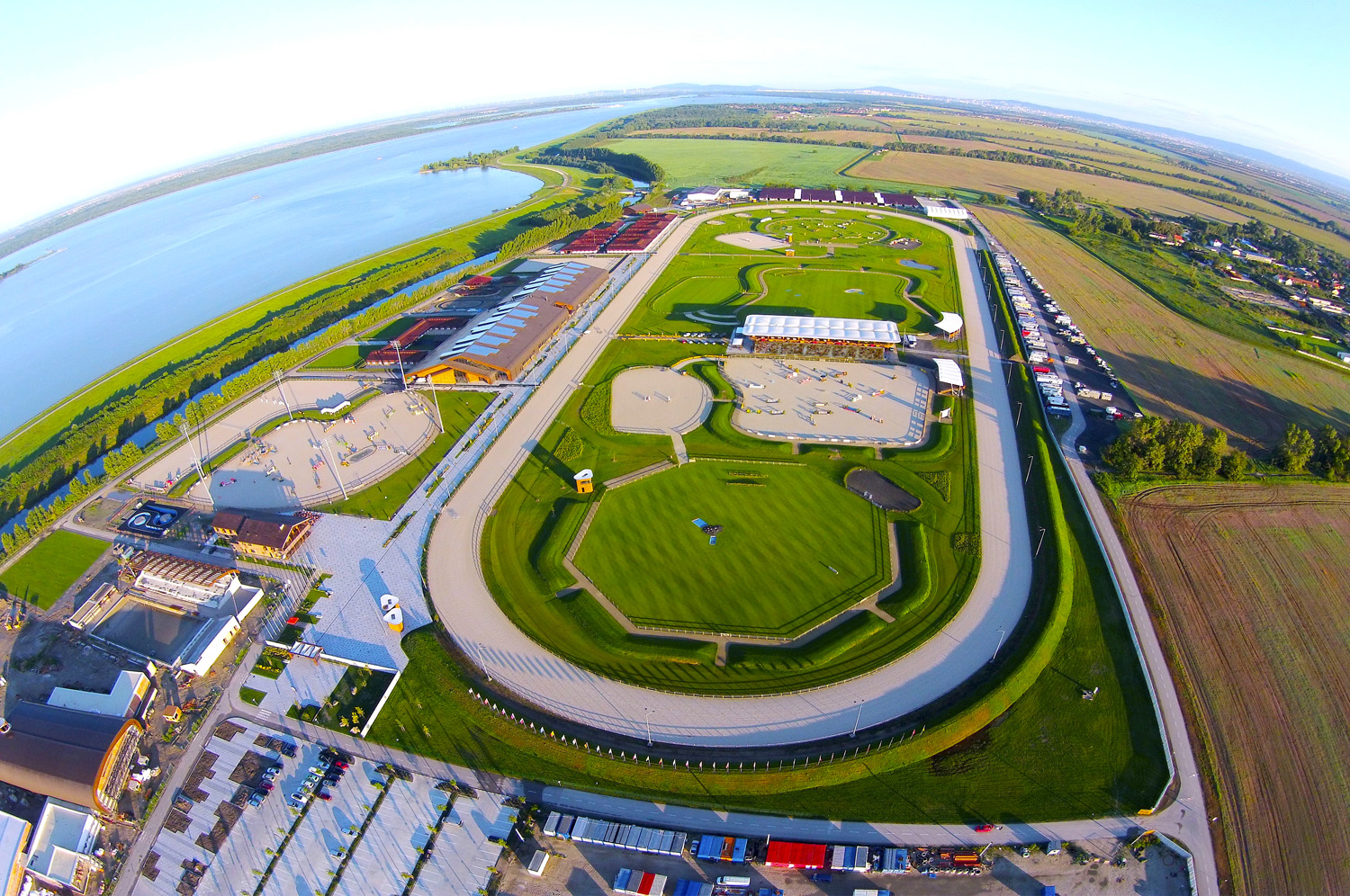