The Luxembourg native crossed the finish line first to complete the half iron distance in a time of 4:08:39.

Godart was followed by Till Schramm, who made his move into second place during the final half-marathon run and kept his pace to cross at 4:15:49.

Bahrain-based pro Eric Watson originally took an impressive lead coming out of the water with a strong swimming effort, but was caught by the ensuing pack during the cycling portion. He finished in third with a time of 4:20:47.

Living up to its name, this edition of the Dubai International Triathlon had competitors arrive to the UAE from all over the world, including Germany, Singapore, Uganda and Australia.

In addition to the range of individual competitors, more than 100 teams also take part in the event, which featured a 1.9km swim, a 90km bike ride and a 21.1km run around Dubai International Endurance City.  (slightly modified text by http://sport360.com) 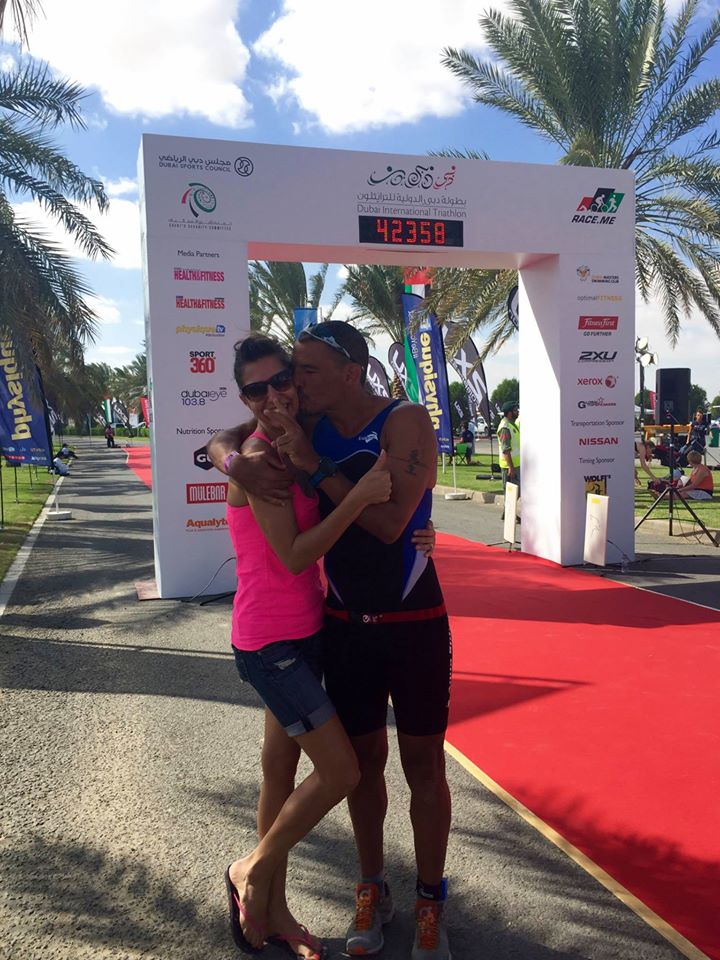 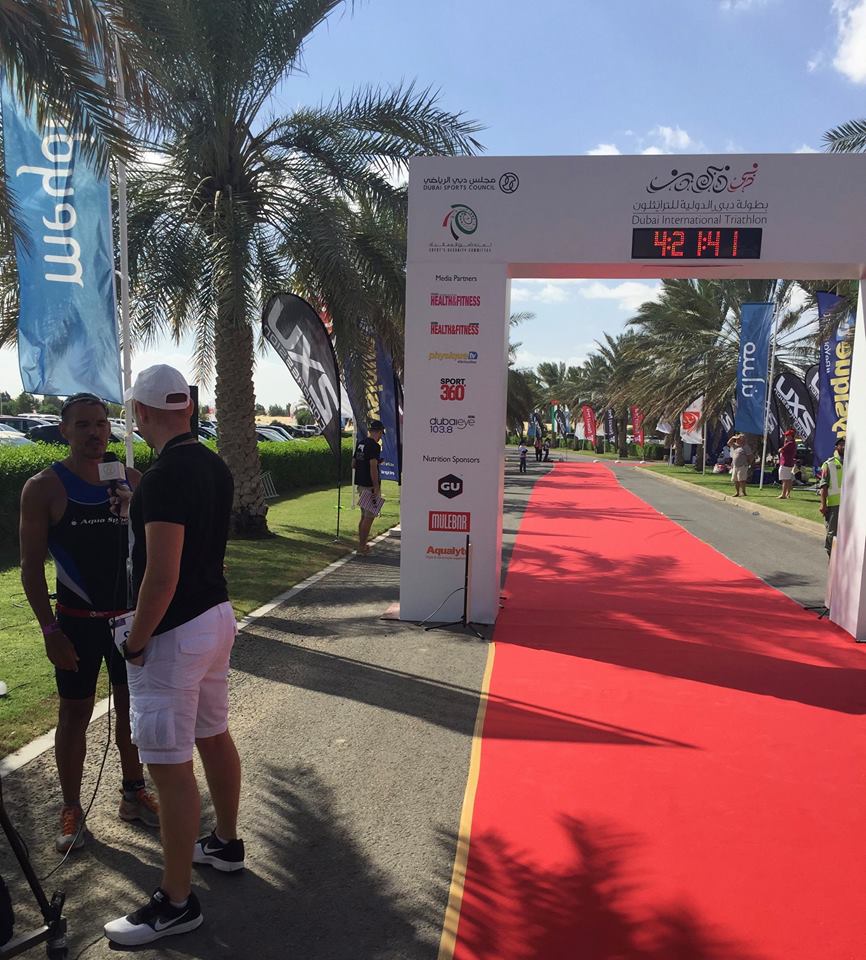 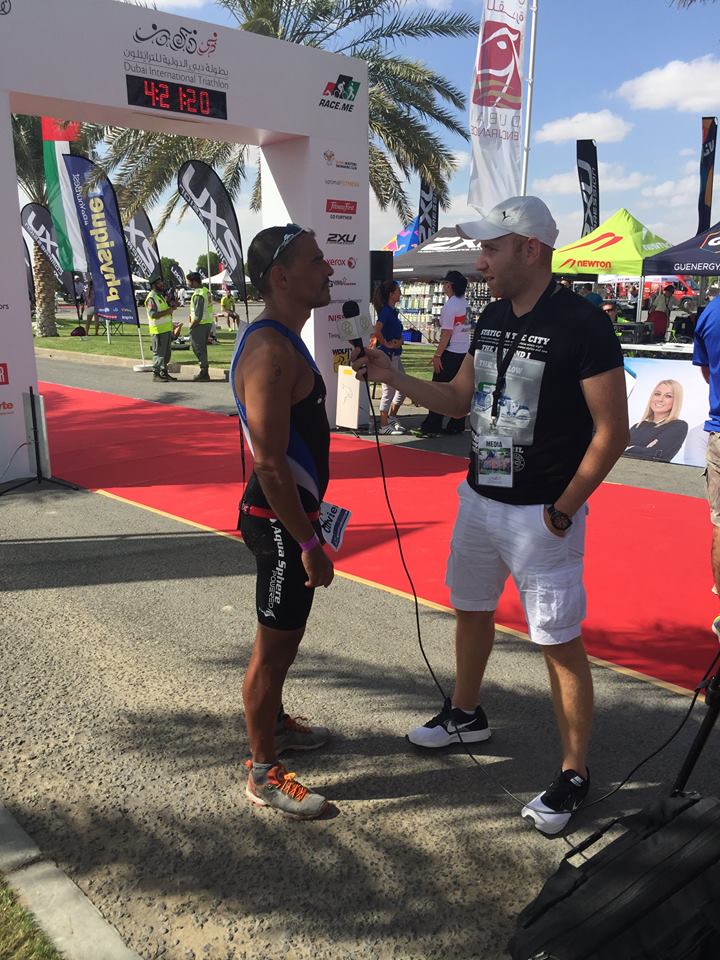 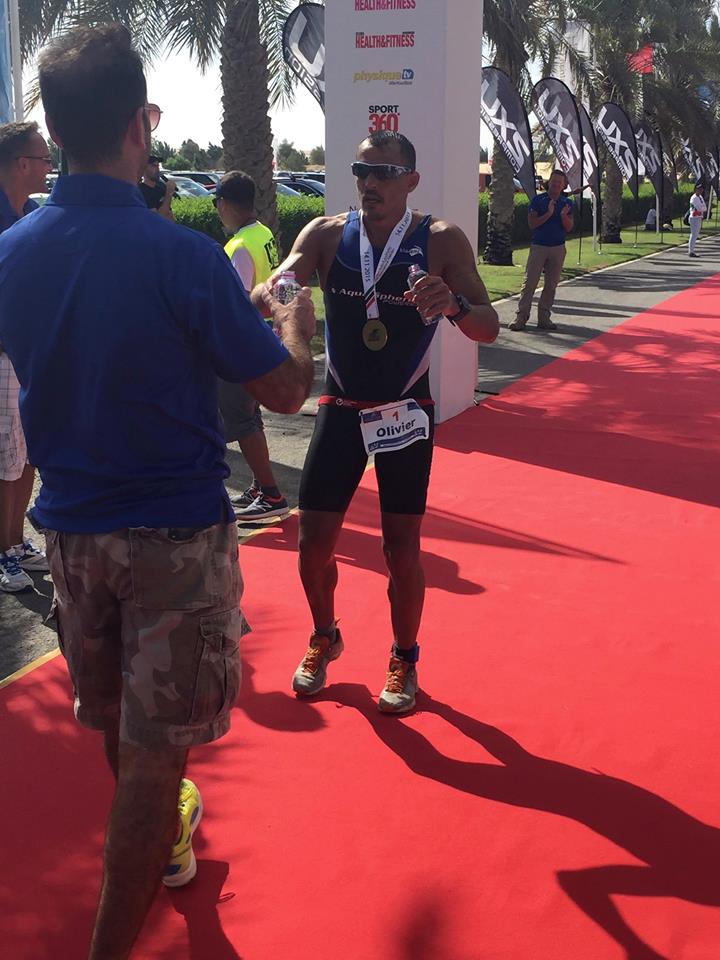 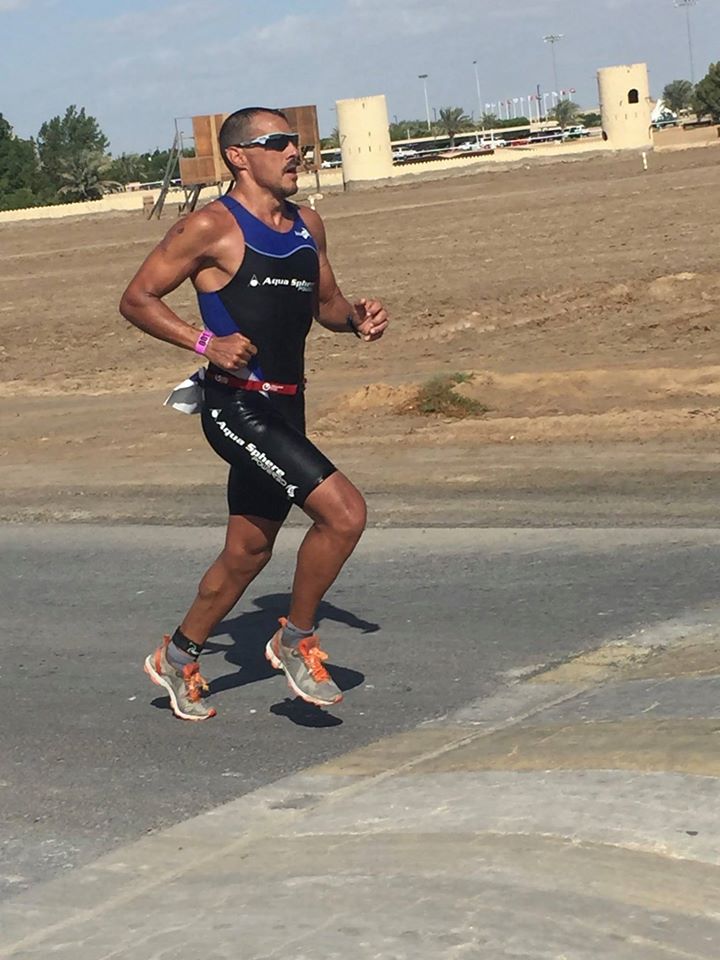 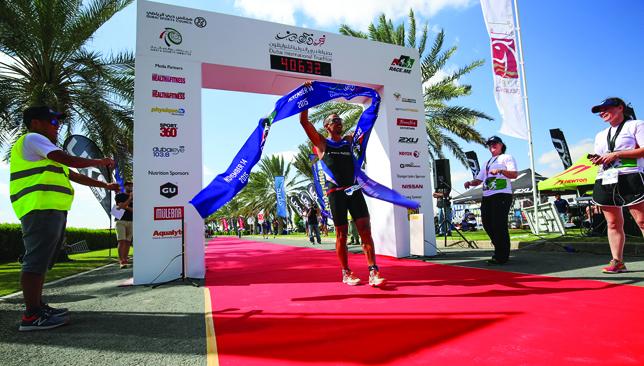