The event I was in over the weekend was the Ironman South Africa, one of the big 4 events, the continental P 4000 championships with packed deepest fields possible. Held in Port Elizabeth, just south of Durban on the Eastern Cape, the swim took place in the indian ocean off Hobie Beach, the bike course was a 2 loop out n back course along the coast and a run in the middle of town amongst all the crowd.

IM South Africa is known not to be the fastest IM course: swirly currenty swim with limited sighting options, very bumpy roads over the 180k, but the run course is actually fast if the wind is up and provides cooling down.

When I arrived it looked like its gonna be crazy windy, which is good for me personally because of the cooling aspect, but it turned out to be different on race day.

It was gonna a hot one with very limited wind. I took that into account with the pacing and in the end, I thought I did a pretty good job with that.

The swell was up quite a bit which made sighting very hard for us who went out first with no reference on the horizon, I think I swam a bit too long, but hey Ironman is a long day. felt like a good swim though. I was riding in a group the first 60k but decided to let them go, because they pushed too hard for my taste. And I was right: I caught up with every single one of them on the run. The bike itself was hard: not so much the total climbing, but the surface of the road was so rough throughout that it really took a toll on you and the hits you got from the surface where definitely tiring. but also I think I rode a smart bike with low cadence and heart rate. came to the run very fresh compared to a lot of the other and I banked on the fact that I can take in a lot of guys by doing my steady pace running.

NoNoNo. That’s not how it went. It went great for the first 10k, but when I turned back at turnaround with the breeze in my back, I didn’t get any cooling so I had to slow down, once I was on the other end of the course and turned back, the wind was in my face and it was very soothing and I could accelerate again. The difference in pace per km was ca. 1min which is quite significant. the last 10k were just as good then again as the first.

But hey those are cards I was dealt and I had to handle it, which I did and I fought and held my position in the field. I had top 20 finish in the end in a top world class field with 9:19:00, well times are not that relevant in Ironman, rank is, and although weather conditions were not in my favour, I stuck with it and tried to get the best out of it that I could.

Towards the end I got passed the top 3 ladies, and it goes to show you that lighter people struggle less in heat with no wind and need lesser cooling obviously. The ladies ran really well and deservedly won the podium in this tough race and beat a lot of guys as well. congrats to them.

I love Ironman. Definitely the distance I will be focusing on in the future for the most part. So far in my short Ironman distance career, I raced in all sorts of conditions and do better in races where it is still warm but with good wind. I just love that best for me. Horses for courses.

I saw a lot of people from Dubai, congrats to everyone who mastered this test and conquered. Congratulations to everyone.

The hospitality in South Africa is second to none. Very beautiful country. I am amazed.

recover well and see you out there. 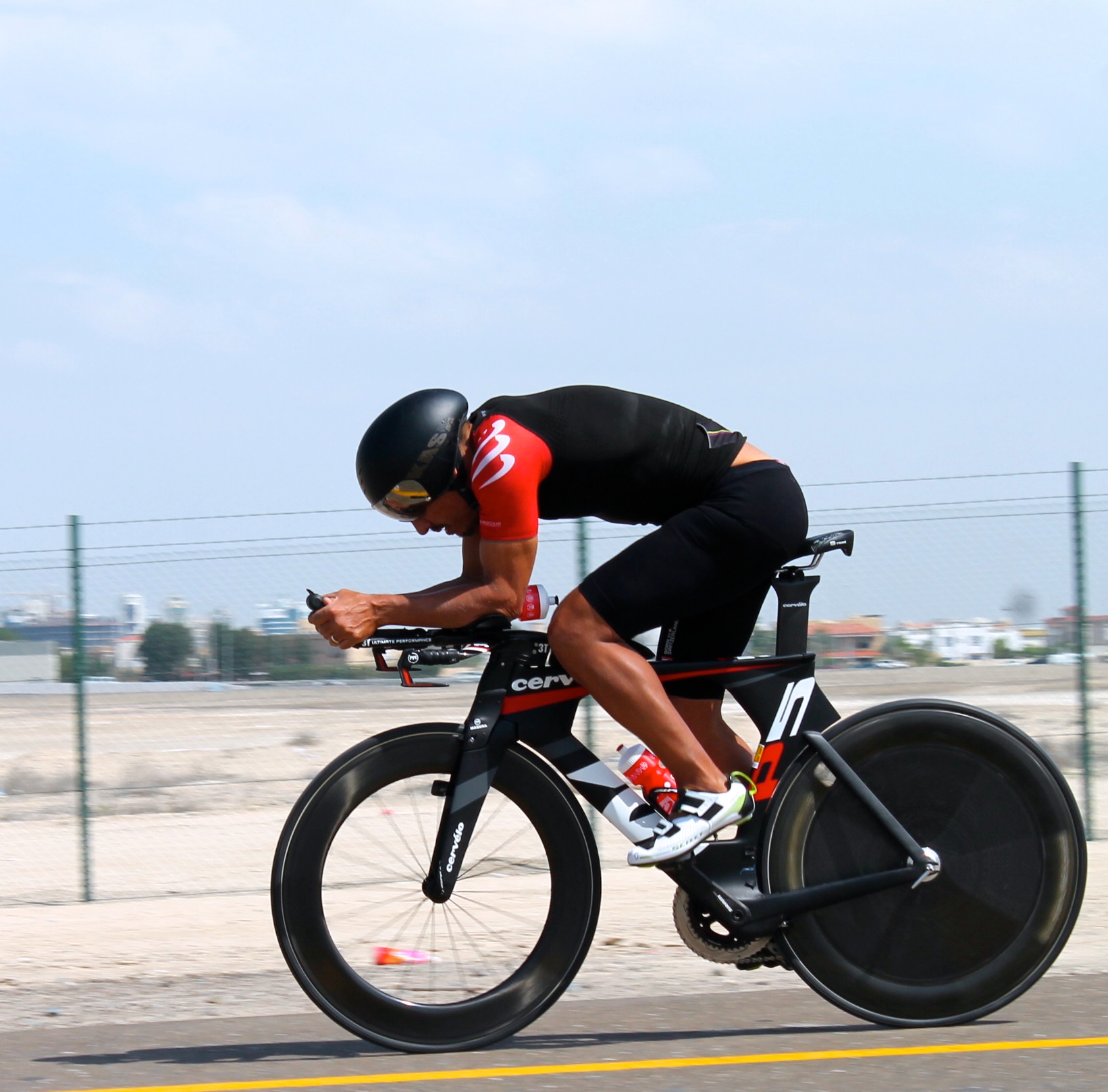