On Sunday I was finally able to start again at an Ironman race after my planned start had to be postponed twice due to injury and corona. In Copenhagen, however, a certain normality took place again, without masks and corona restrictions, almost unfamiliar how free life before Corona actually was.

At 7:10 am the first Agegroup start wave was allowed to go into the 18 ° C fresh and clear sea on Amagerstrand, swimming took place in a bay so that there was no wave movement and it was still too early for the announced jellyfish on Sunday morning…. When swimming I immediately found a great rhythm, the rolling start meant that I swam almost alone for the first 600m. When I checked the time at the swim exit, I was really thrilled, I had achieved a new personal best time on the 3800m with 56:58min … (78th overall swim time and 4th in the age group M45-49 out of 1300 starters).

Then I screwed up the 1st transition because I had problems taking off the neoprene, the Velcro fastener on the collar couldn’t be opened somehow…. A little stressed, I got on my bike after 5 minutes and tackled the 180km.

According to plan, I rode the first 90km with a power of around 220W, with 2h25 I went to the 2nd lap. Due to back problems and stiff thighs between 100-140km, I had to ride more often between sitting upright and aerobars, during which I lost a bit of my rhythm and time on the targeted sub5h. The rest of the route went slightly better so that I was able to enter 2nd transition after 5h04.

While running, the first 10km were still ok, I was able to keep the desired pace of 5:00-5:15/km and with a time of 53min I was right on target. Unfortunately at this point, my thighs cramped again and I was slowing down, I shouldn’t be able to get the problem under control anymore. After I often had to alternate between running and walking, I only wanted to finish halfway upright. The high humidity of 85% knocked me down so that after 4h18 for the marathon, I crossed the finishline about 40 minutes later than planned … With a finish time of 10:28:10 I am still reasonably satisfied, a 348th place overall under 1300 starters is acceptable. 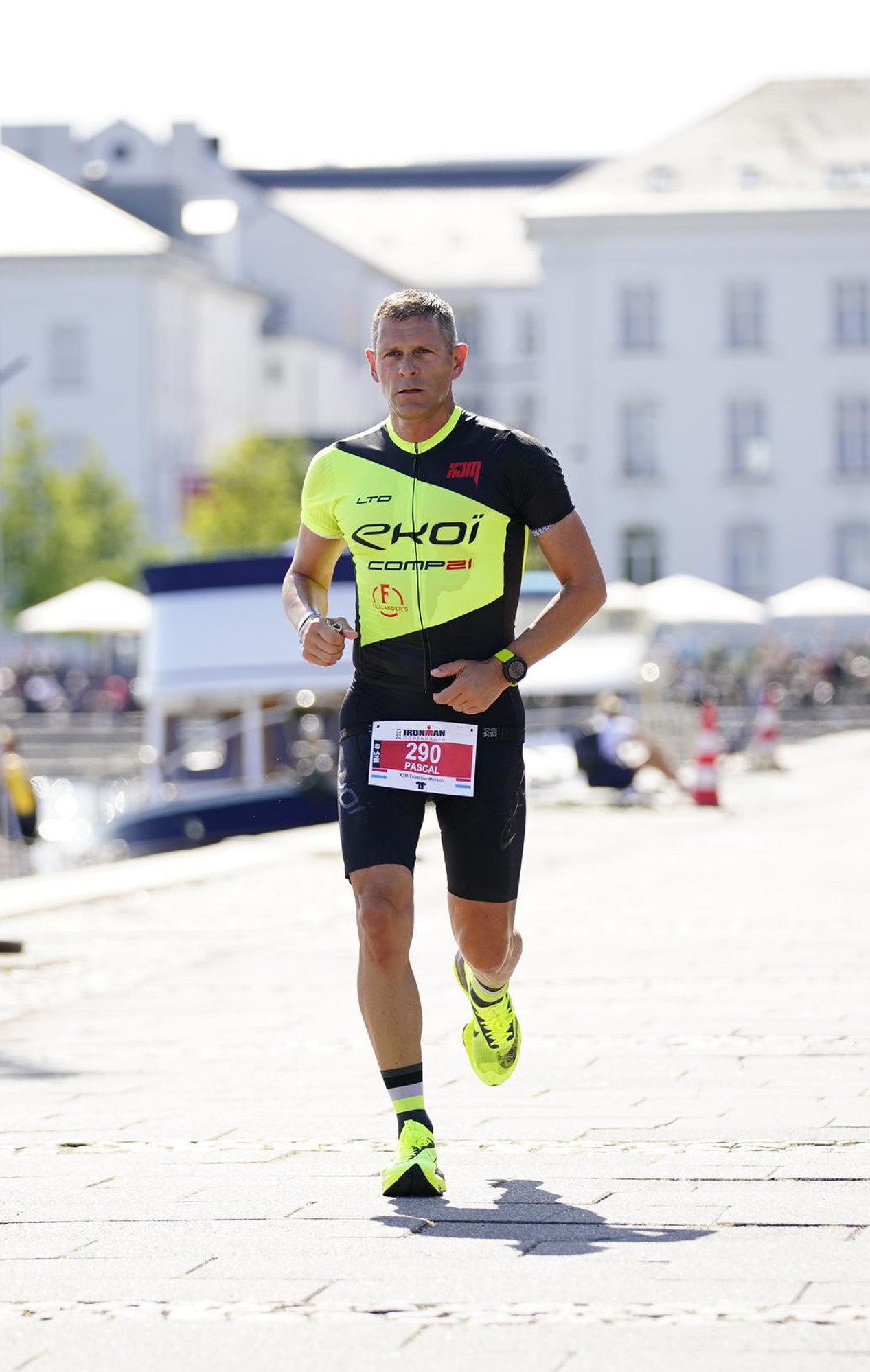 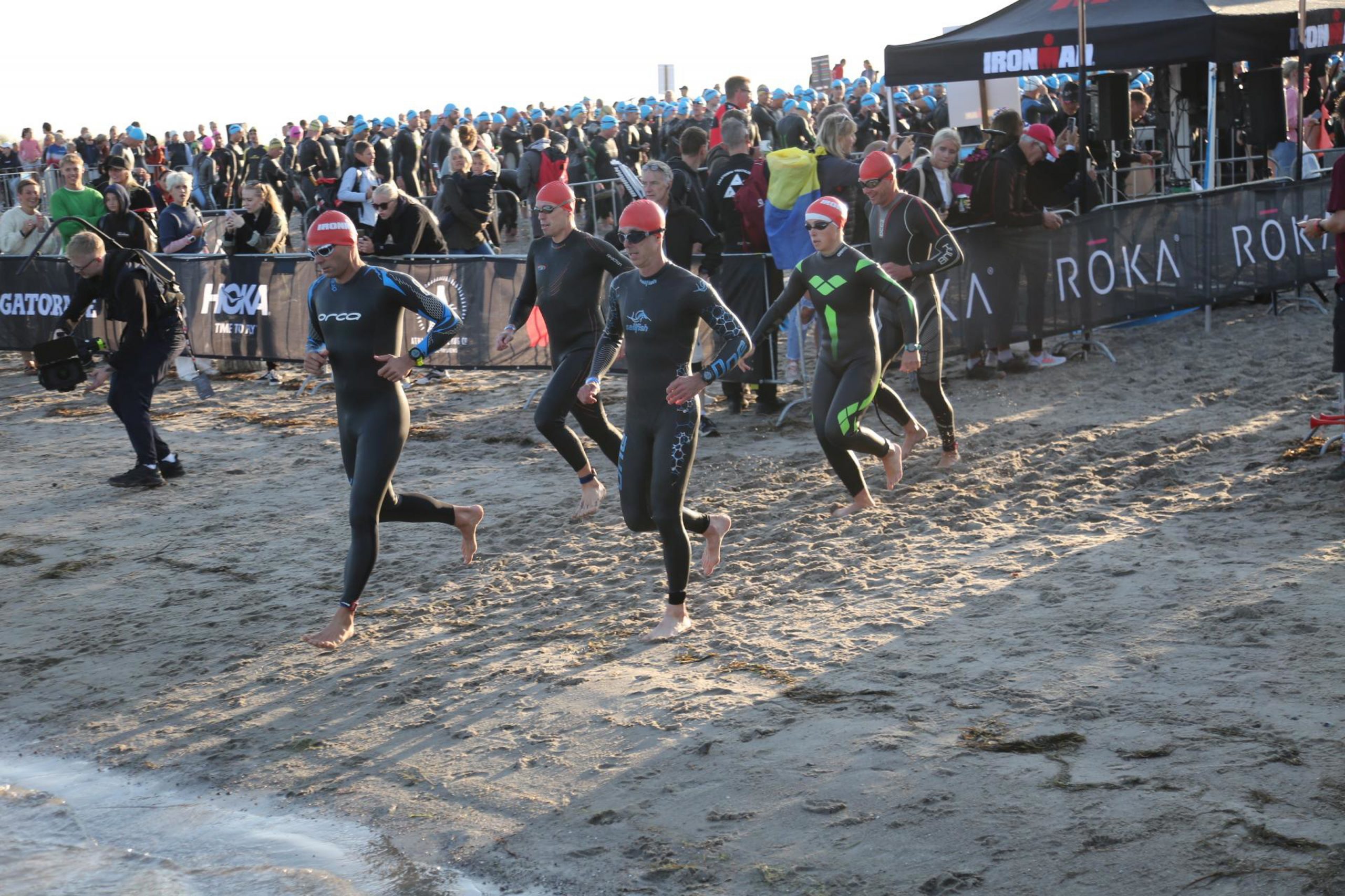 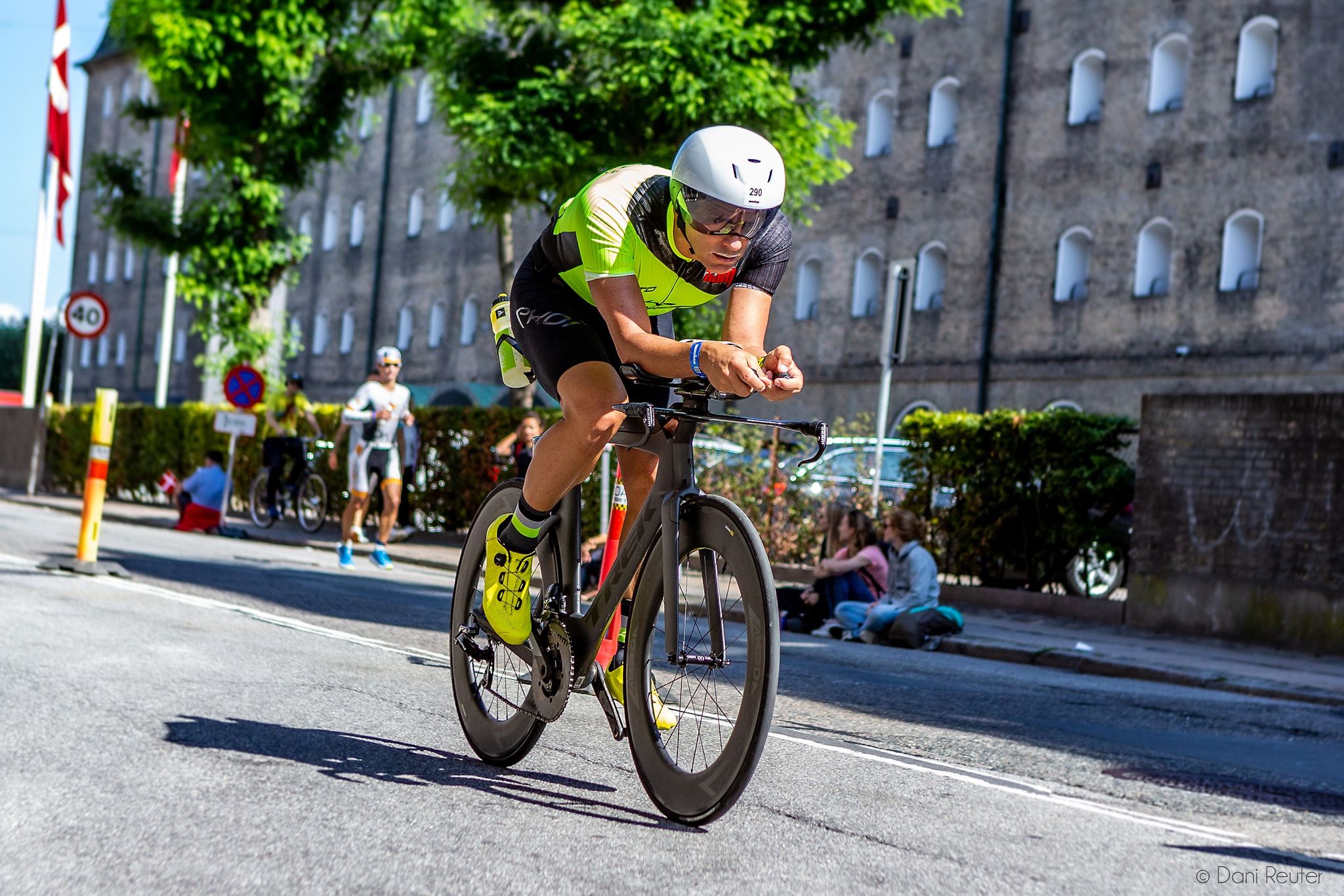