This weekend, Bob Haller raced over the sprint distance (750-20-5km) in Mooloolaba.

He had a strong swim (18th), even there were strong waves. He only needed a half round to catch up the leading group on the bike. The bike race was quite fast and 55 of 71 athletes dropped off the bike at the same time, so that it was clear the race would be decided on the run course.

Unfortunately, Bob couldn’t go the pace he usually is able to go, so he finished 45th. European Champion David Hauss, as well as 9 other athletes did not finish the race. Mario Mola won. 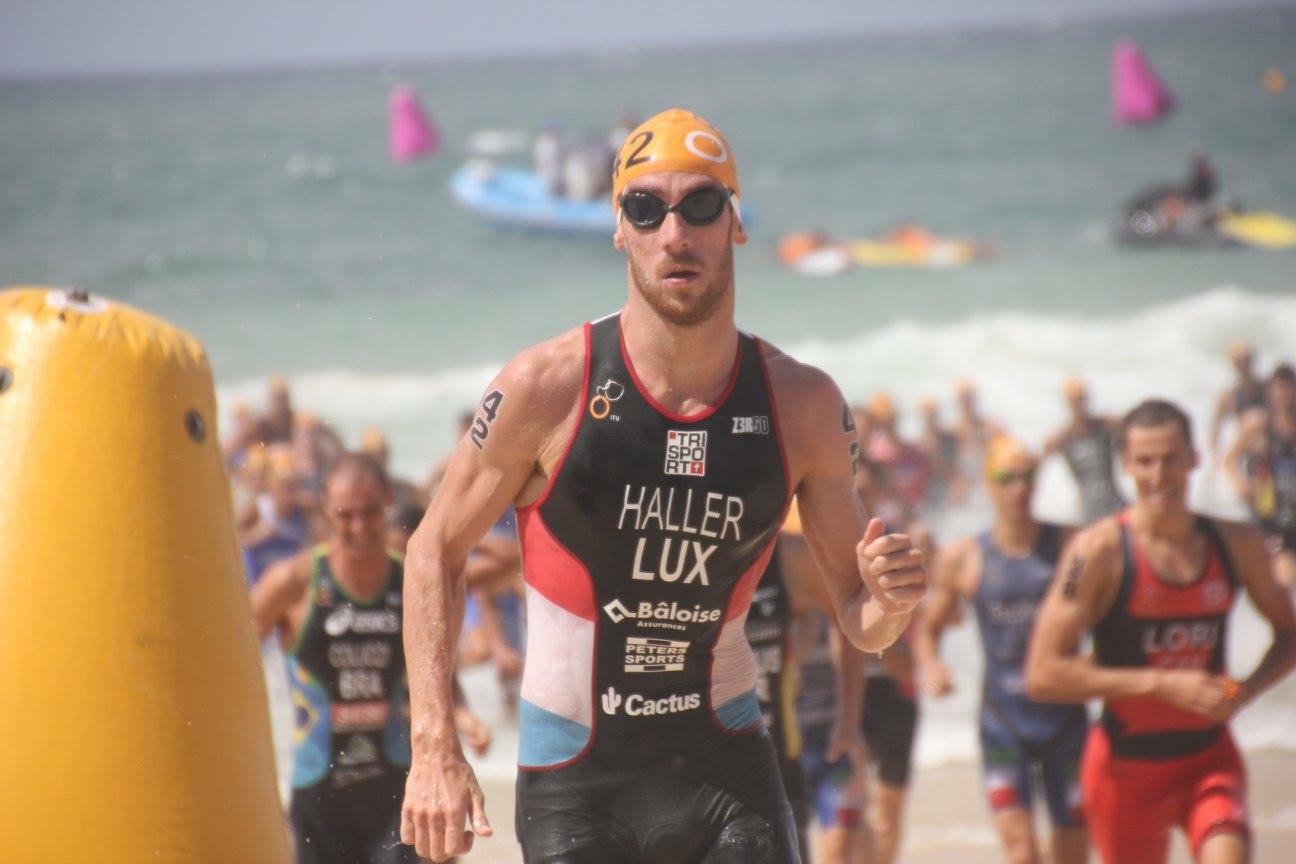