Oliver Godart and Chris Weyland have qualified for the 40th Ironman World championships in Hawaii during the year. Unfortunately, Oliver could not align at the starting line due to a severe bike crash a month ago.

Christian had a good start with a consistent swim in the pacific ocean, followed by a very strong bike performance in 4h37min. Unluckily, Christian had a bike crash at the last aid station where he couldn’t avoid 2 other participants who just crashed in front of him. By falling on their bikes on the ground, Christian hurted his back preventing him to show his best performance on the marathon. Nevertheless, Chris finished in 10:46:07 which means he ranks in 203rd position of his age group (M40-44) and in 1.215th position overall. 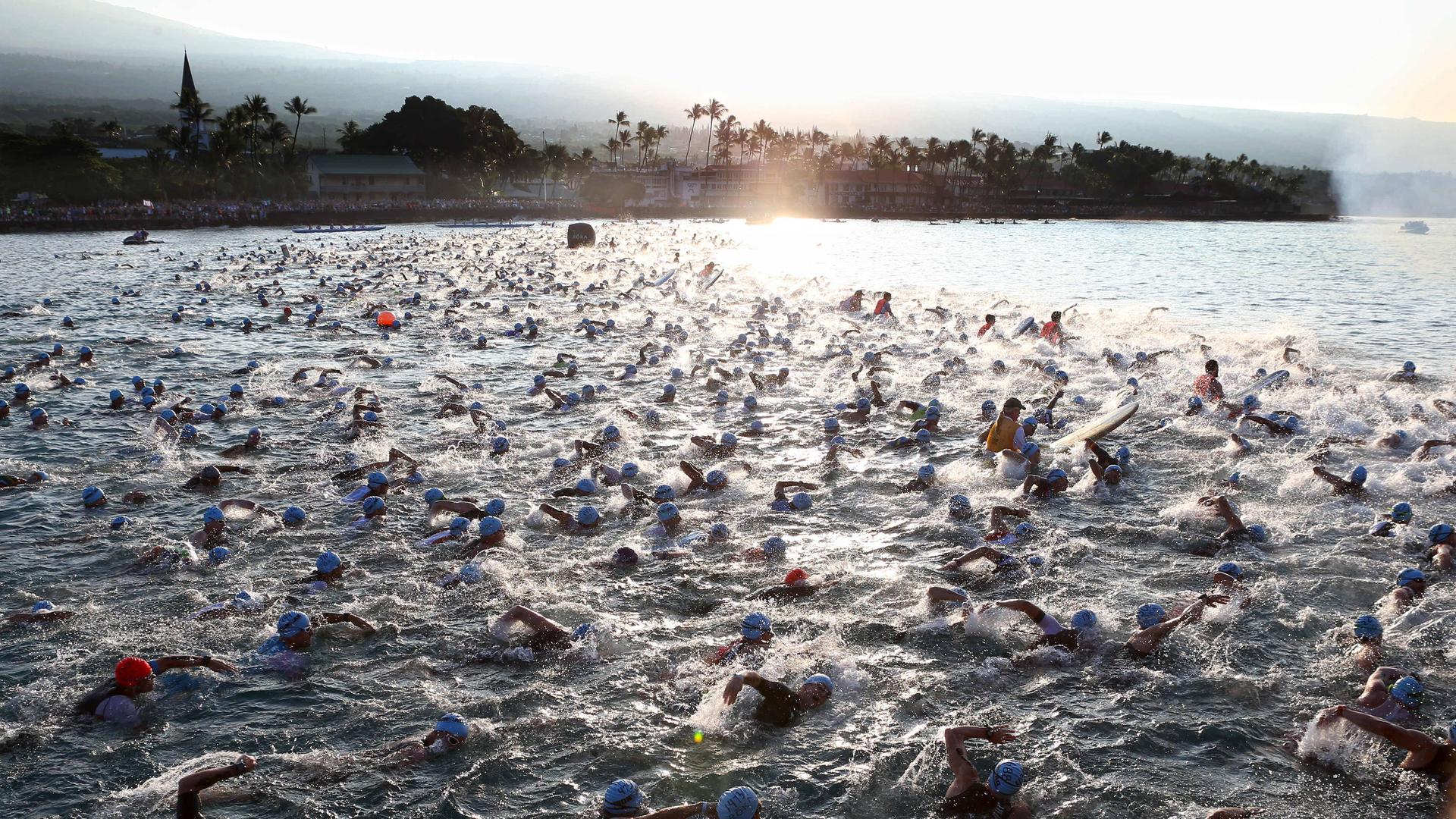