The ‘Uewersauer Trail’ is known as a demanding cross-country race in the north of Luxembourg, around the beautiful site of Heiderscheid and Esch/Sure.

The 52km Ultra-Trail was won by german Moritz auf der Heide followed by Sven Remakel (CAD), who took the national trail title for the first time. On the women’s side, Jessica Schaaf (CA FOLA) took the national title leading Sandra Huberty by 20min.

Tania Arensdorf finished 7th female in 5h40min, Claude Wurth finished 93rd in 5h59min and Martin Bäumler took 156th rank in 6h41min. Gavin Hodgson had to drop out of the race after 30km.

Carlo Feltes was the fastest X3M runner on the short trail over 11km. He finished 14th in 54:52min. Sonny Eschette finished 2nd overall in the female category in 58:03min. Unfortunately, Claire Metzdorff has been mis-leaded as the road signs have been ripped off… She finished on 56th female rank in 1h42min. 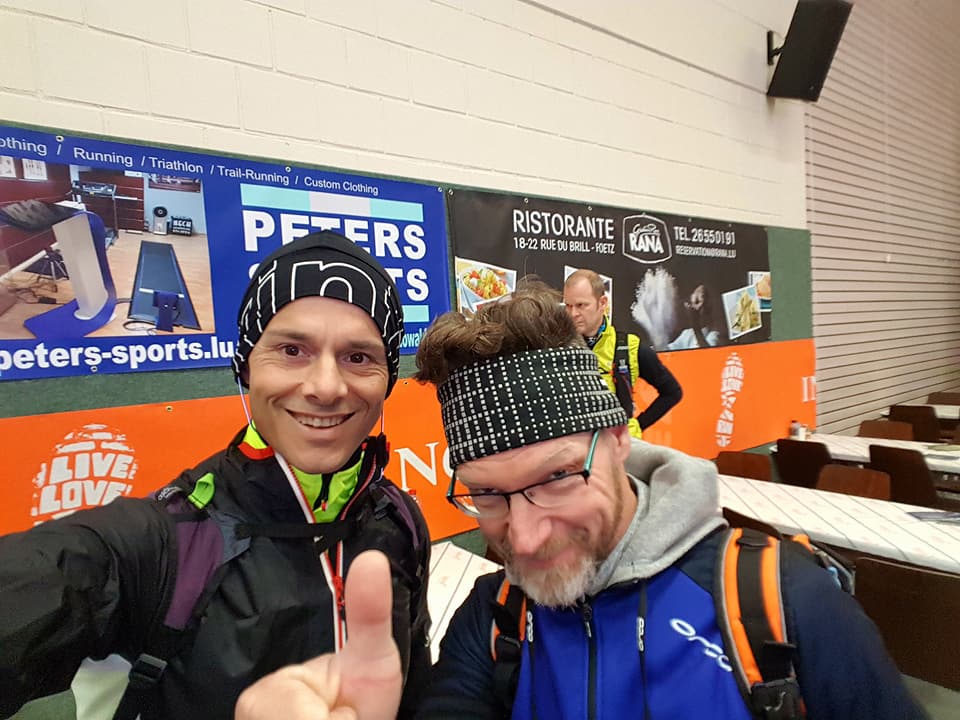 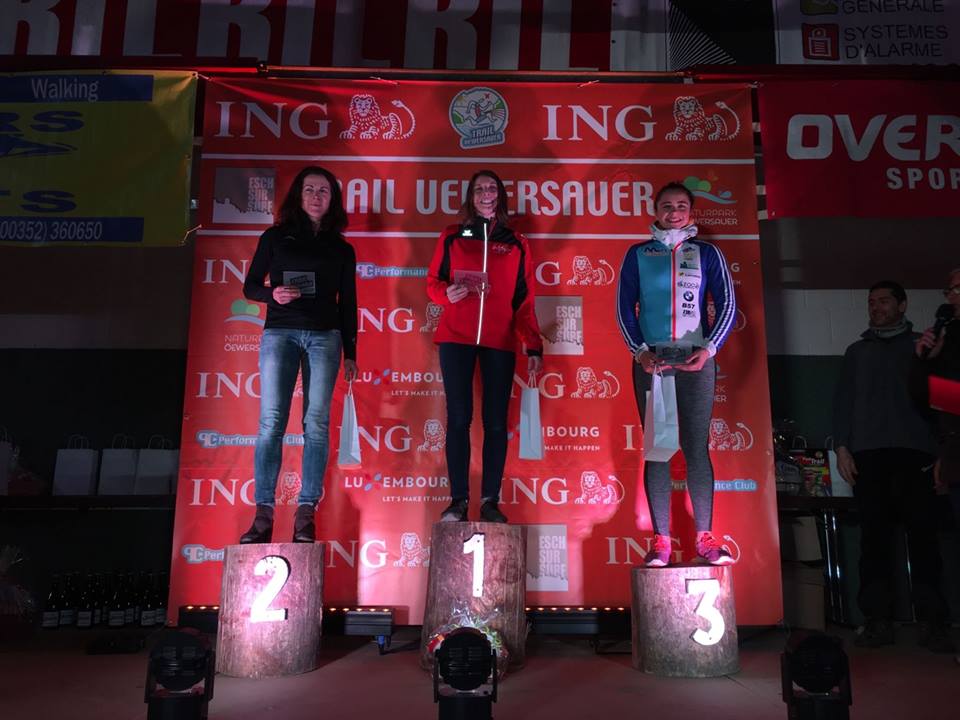